The first full-fledged game out of the Amazon Game Studios is finally here, here are some tips and tricks in order to improve fast!

Many gamers around the world may have been wondering what game their favourite streamer was playing earlier this week.

A new team-based third-person shooter just hit the market and it is developed by Amazon Game Studios who are just now entering the gaming space.

Crucible can be confusing for players at first glance, but here are some handy tips and tricks that will help you in the short term and long term!

Characters - Get Familiar With One

Upon release, there are ten playable characters in the Crucible lineup. They have their own unique skins, along with some special abilities that vary from character to character.

For those who do not know, the ten characters are:

Similar to any team-based shooter, you are going to have to select one character before the start of each match. With such a wide array of characters, it can be a daunting task to know which one to choose.

This is why we recommend for you to get acquainted with a few characters; knowing the ins and outs of a select few characters is a far superior strategy than trying to play all ten!

Focus On The Hives

The primary game mode in Crucible is a 4V4 game mode, where the main objective for you and your team is to defeat the Hives around the map and collect the hearts that they spawn. The Hives spawn at random times during the match and you can spot where they are going to spawn on your mini-map.

Once they do spawn, all players on the map shift their attention to these Hives and this is really when the action begins.

Getting behind your enemy to gain the upper edge before you engage the Hive is key, you do not want the Hive to attack you while you have four other players trying to defeat you as well!

Along with having to defeat the Hives at some point during the match, you are also going to want to take down as many AI spawns as you can in the early game.

Doing this will allow you to LVL up your essence LVL faster then if you were to just eliminate players.

Levelling up your character will drastically increase some of their core components, so it is worth the time! 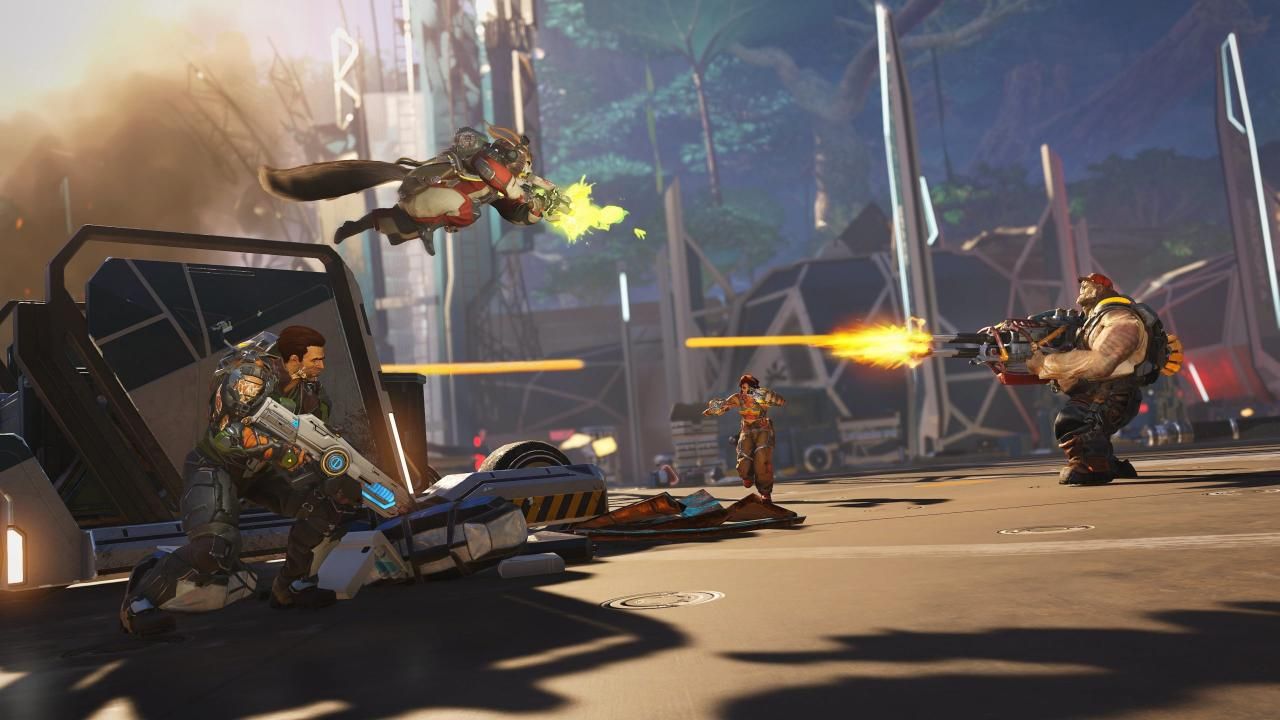