An iconic Modern Warfare character looks to be returning...

After users of the Call of Duty mobile app received a notification detailing some form event taking place on May 21st, the community was sent into overdrive, thinking that a potential in-game event involving the nuclear bomb in Bunker 11 was going to take place.

Rather than a large-scale event taking place, players received an email from Activision which contained a minute-long video teasing the return of an iconic Modern Warfare character.

Here’s everything we know about the new teaser and what it means for season 4.

The video contains a blurred image of a soldier wearing an iconic piece of headwear, meaning that it can only be Captain Price arriving to Modern Warfare and Warzone as an Operator.

The trailer also states that he is a “big threat” potentially hinting at some form of in-game event where opposition forces attempt to stop Price from doing something. In Modern Warfare 2, Price launched a nuclear missile from a submarine so perhaps the enemies are trying to stop him from heading towards Bunker 11?

Inside the bunker, there are computers that can be accessed but fail to load up. If you look carefully at the trailer, the phrase “boot loader complete” appears, implying that some form of computer can now be accessed.

This may be part of the next step in Bunker 11. There is still a door that cannot be opened and perhaps the computers hold the key to further reveal what is inside the bunker. 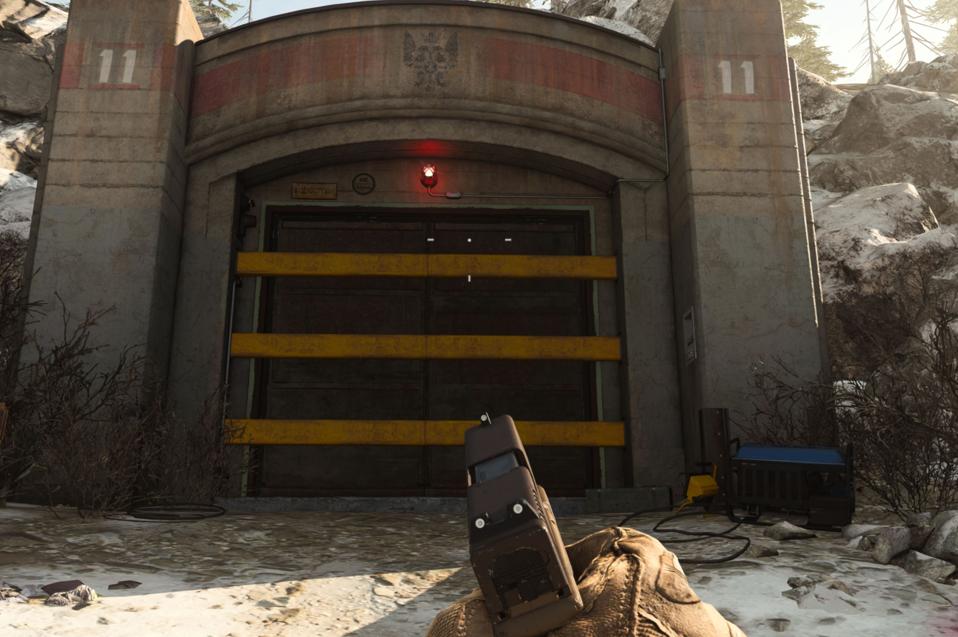 The trailer also reveals a location where “new armaments” are being moved into “territory Victor” (somewhere in Verdansk) Upon further inspection, a section of the Warzone map appears to mark this location being North of the Military Base, Bunker 11.

It is still unknown as to what exactly is being moved into Verdansk but it looks like Price has been sent in to deal with the issue, much to the concern of everyone in the video.