The Summer Game Fest was full of juicy Valorant information, what did we learn from the live event?

Valorant has been out for nearly two months now, the highly anticipated team-based shooter by Riot Games has become one of the most popular games of 2020.

With the on-going circumstances in the world right now, all of the usual gaming events for the Summer were forced to be cancelled. So, well-known video game host Geoff Keighley created the Summer Game Fest.

During today's broadcast, it was all about Valorant, and we got some juicy information on the future of the game!

During the broadcast, they revealed the official launch date for Valorant, with an initial announcement of it releasing sometime during Summer 2020 we now have a confirmed date.

Valorant will be playable worldwide for everyone who has not had a chance to dive into the game on June 2, 2020!

This is a drastically earlier release than many fans through it would be, with all the on-going issues in the world some players expected a delayed-release into the Fall of 2020. 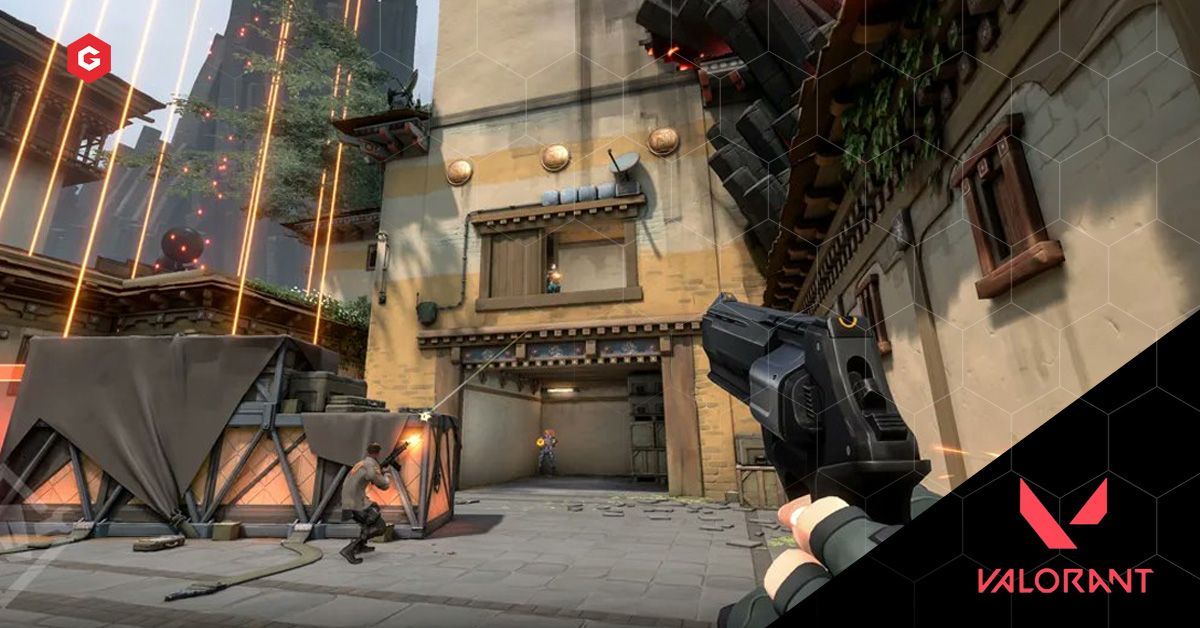 Some more news that was talked about the during the live broadcast include the following: