Pokemon Sword And Shield: Isle of Armor Vs Crown Tundra - Which One Will Be Better?

The two expansion packs for Sword and Shield each have their own pros and cons.

This will be the first time in the Pokemon franchise that we will be getting paid DLC, as opposed to a third game like they have done in the past with Pokemon Platinum.

The Isle of Armor and The Crown Tundra are set to release sometime within 2020, but we know minimal information regarding the two new regions we are going to.

However, Pokemon fans have already started the debate about the two, most notably which one will be better when it is all said and done.

So, which one is gearing up to be the best?

The first expansion pack that is going to be releasing for Pokemon fans is the Isle of Armor. Set on a tropical island off the coast of the Galar Region, this is DLC that we know the most about thus far.

We've gone ahead and made a pros and cons list of most of the information we know about the upcoming DLC. However, we suspect this is going to change somewhat when the DLC is actually playable! 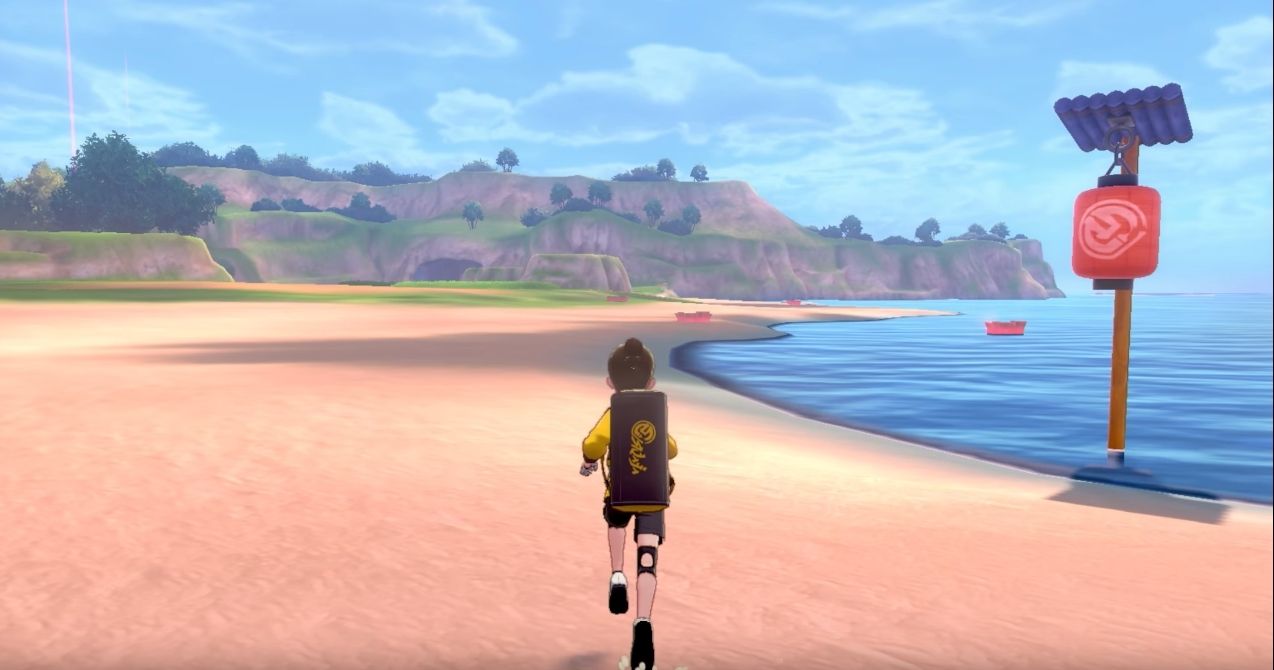 Releasing sometime later this year, Crown Tundra is going to be a vastly different expansion pack compared to the Isle of Armor. With essentially the complete opposite setting, as the Crown Tundra is located somewhere north fo the Galar Region in a snow-covered biome.

It is hard to critique the Crown Tundra as much as the Isle of Armor, as we have yet to see any details about the region itself!