Here's what you need to know about the Doomsday event in Fortnite!

The current season has been slowly but surely coming to an end and after a month-long extension, we will finally transition into Chapter 2 Season 3.

Now, some Fornite data miners have uncovered some juicy details ahead of the season-ending event that may be crucial for the future of Fortnite; particularly Season 3.

Could we see a flooded map, or even a return to the old map? All we know is that an event is coming and we have all the details you need to know!

During the recent Fortnite patch V12.60, Epic added a few more strings and related files for the upcoming event. They were spotted by notable Fortnite data miners such as HYPEX and Lucas7Yoshi.

A new in-game event countdown was added above The Agency, but it is not yet known when it will actually appear on the Fortnite map.

As well, the Doomsday Device itself that was seen in Midas' agent room has not disappeared. Perhaps going to go outside The Agency? 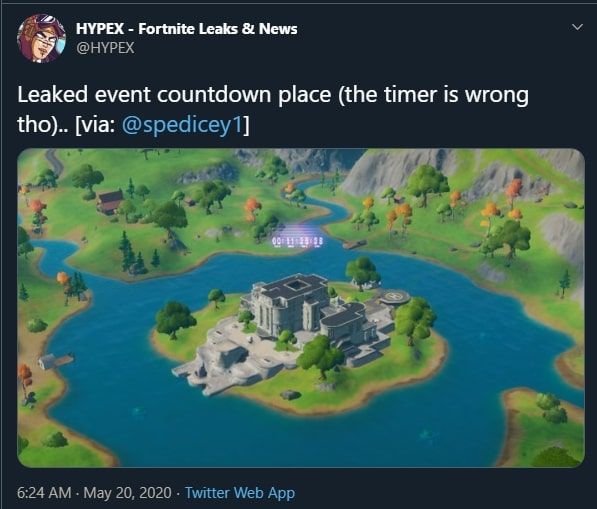 Back during the time around the V12.40 Fortnite update, which has now been over a month ago. Player's started to notice these mysterious underwater orbs showing up around The Agency.

Once a few weeks passed by, the orbs all of a sudden started to glow! Credible Fortnite data miners and sources from the community have nicknamed these the Doomsday Devices, or simply Hatches. 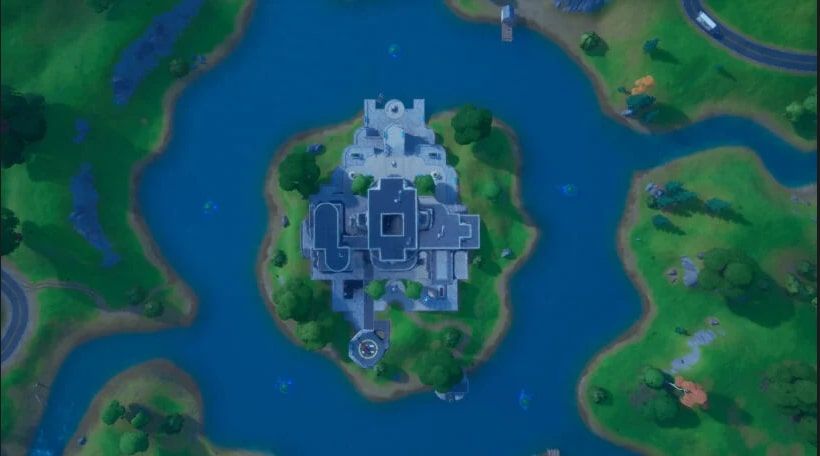 Fortnite data miner HYPEX noticed that Epic Games decided to trigger the first instance of one of the Doomsday cables sometime around two weeks ago.

Since we witnessed the first one appear on our screens, Epic has now gone ahead and activated all of the Doomsday cables.

One is even visible on the in-game waiting screen! We do not know what Epic has planned for these cables, or if they even mean anything regarding the event, but it is rather strange to see them all over the lobby.

Before the V12.50 update, a Reddit post rose to fame as it detailed all sorts of information about the new season, that the person claimed to have inside knowledge about.

It is hard to take any Reddit post seriously, let alone one that had the claims that this one user crafted.

However, since this post was posted a few of the items on the list have come true in recent weeks.

One of the more prominent notes on this Reddit post was the concept that the season-ending event is going to trigger some sort of explosion which will cause the map to be flooded.

Some Fortnite users have even gone ahead and drawn up some concepts of what they imagine a flooded map is going to look like next season! 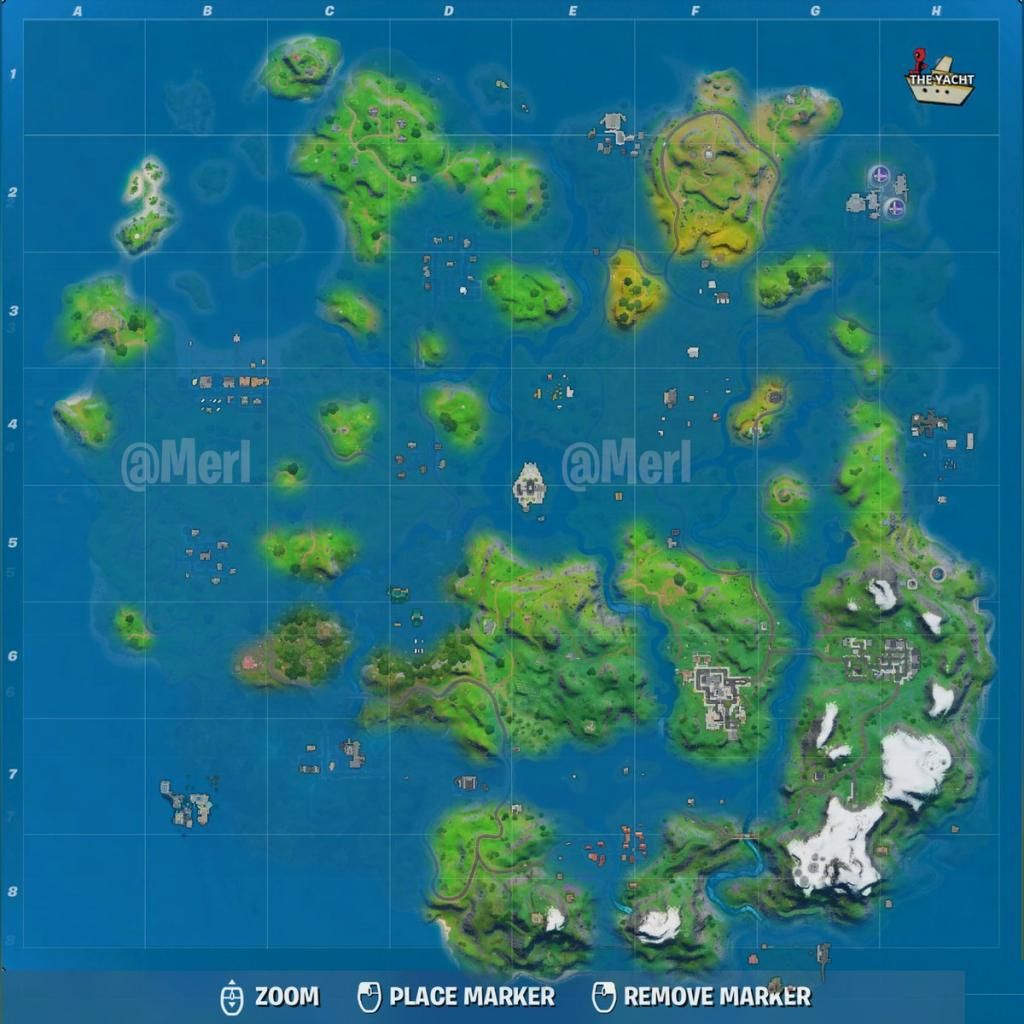