Here's everything you need to know about Match Replay coming to Rainbow Six: Siege!

At the beginning of Y5 the developers announced an upcoming new Match Replay feature for Rainbow Six Siege. Unfortunately, circumstances forced the feature to be pushed back.

However, it looks like we're finally getting the promised addition to the game!

When will Match Replay come to Rainbow Six: Seige?

Thanks to a dev blog, we know thata the they will first push an early version of Match Replay out onto the PC Test Servers for testing before it goes live. As well as this it's been confirmed that extra features will come to Match Replay later in the year. 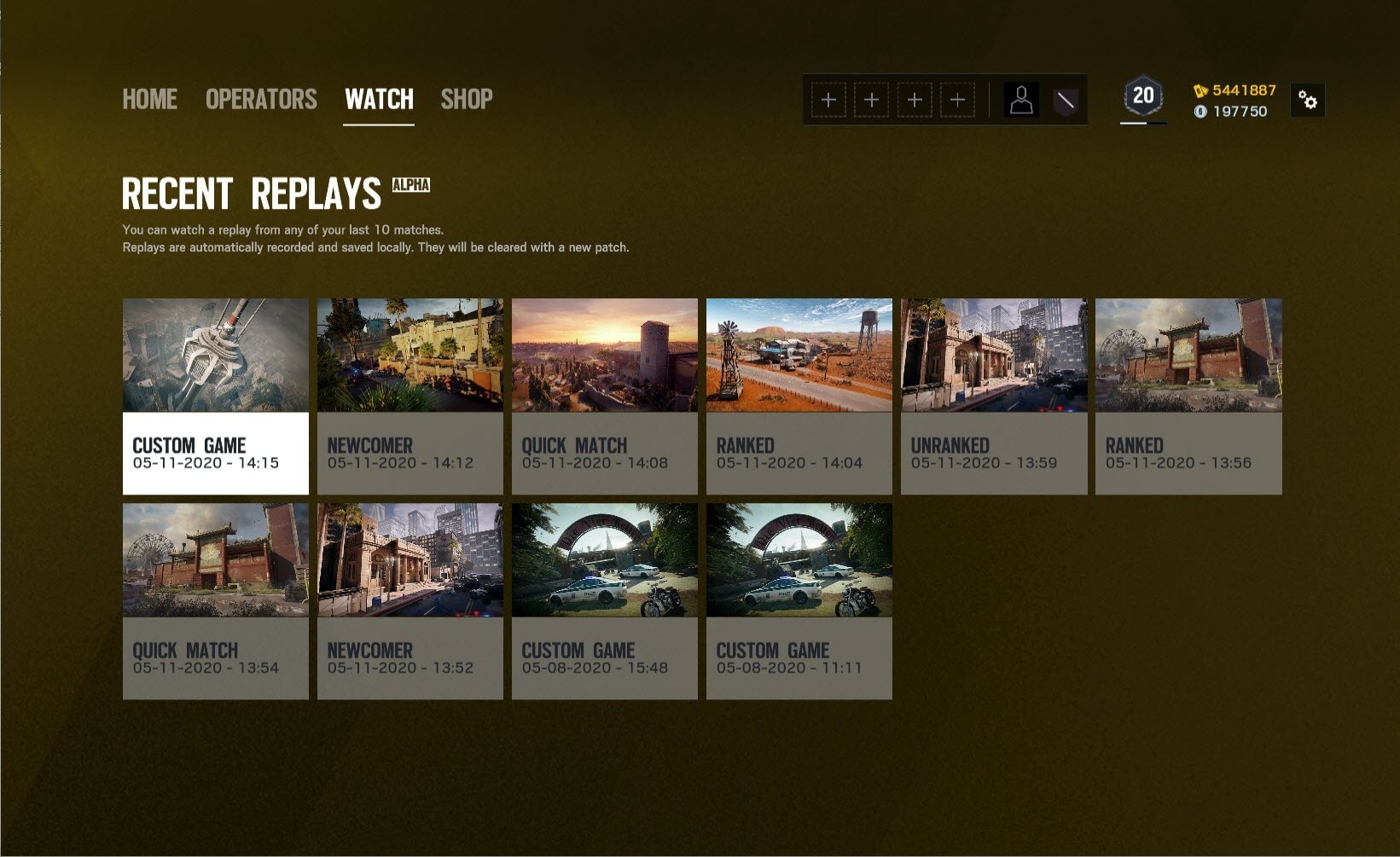 What is Match Replay in Rainbow Six: Siege?

Match Replay is a feature that will automatically record your last 10 played games.

Using it, you’ll be able to re-watch and break down your recorded games from different camera angles, which will be a huge benefit to players serious about competitive play.

You'll be able to watch back games in first-person and top-down points of view, from any player, and any angle.

You'll be able to access the Match Replay through the Watch tab in the main menu.

Rainbow Six Siege Developer and Pro Interview: How The Game Continues To Grow and Evolve Almost Five Years After Launch

Rainbow Six's Worst Operator, Tachanka, Is Getting A Rework