Patch 1.21 for Modern Warfare and Warzone has gone live across all platforms and has bought a wealth of brand-new content to both games, including new maps and game modes.

Alongside the new content, a total of 12 brand-new cosmetic bundles have arrived on the in-game store!

With each bundle offering a unique look for your Operators, we are going to take a look at what's inside each bundle. including the weapon blueprints on offer.

This bundle contains three Epic weapon blueprints for the Grau 5.56, X16 and the Combat Knife and a cute little angry avocado Weapon Charm! 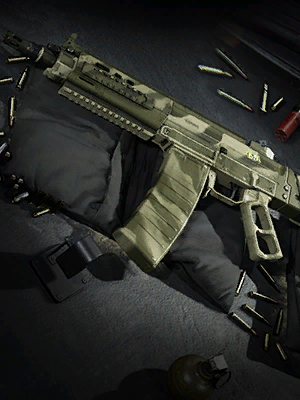 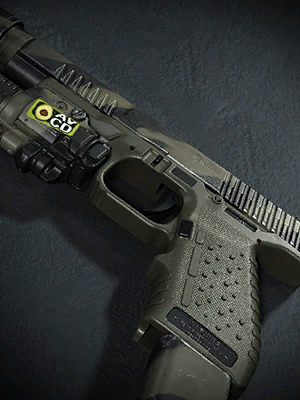 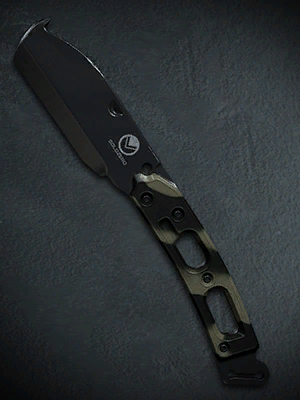 The Fearless Pack is the second cosmetics bundle supporting the Call of Duty Endowment fund which supports veterans getting back into work.

Definitely a great cause to get behind. The pack contains a Legendary M4A1 blueprint. 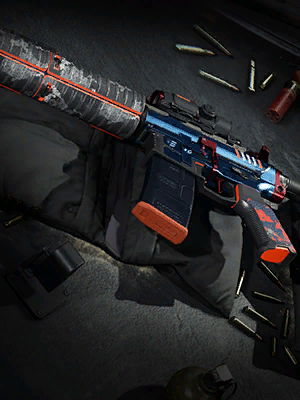 Eye of the Beholder

This bundle only contains four items but one of them is a Legendary handgun blueprint with a lush pale pink finish combined with some dark purple. 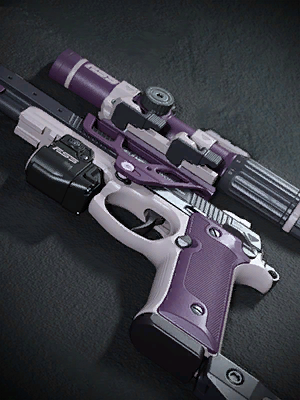 This cosmetics pack doesn't contain any weapon blueprints but does contain two vehicle skins for Warzone, complete with go-faster flames to traverse Verdansk in style. 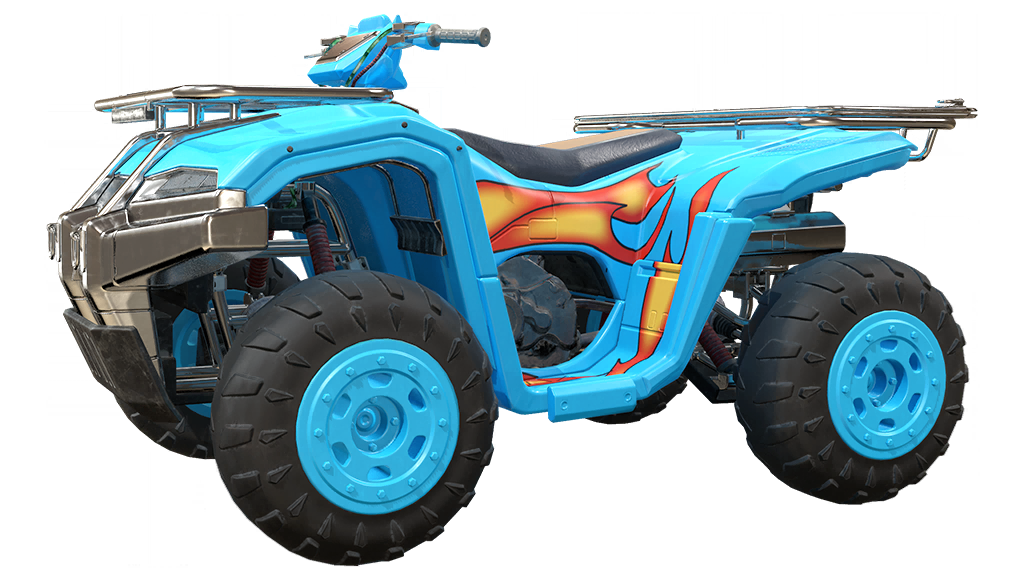 With a traditional Chinese theme, this bundle contains two Legendary weapon blueprints for the Kilo 141 and the MP5 with both featuring a red finish and a contrasting green camo on the main body of the weapons. 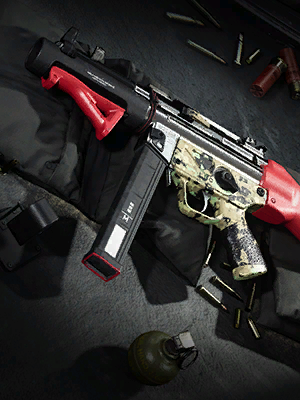 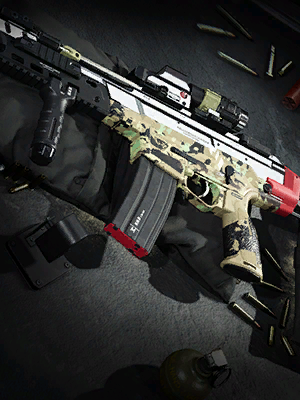 His Name was Death

Featuring two weapon blueprints, including a gorgeous MP5, this bundle has some serious style power. 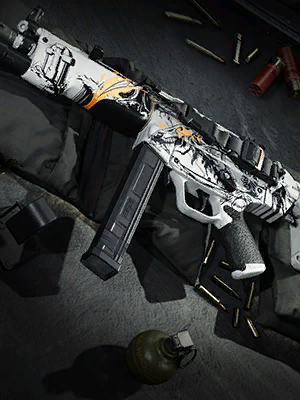 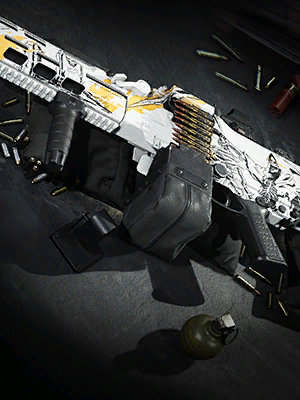 No Work, All Play

Although there is only three items in this bundle, the Epic M4 blueprint adds a sparkle of colour into the game. 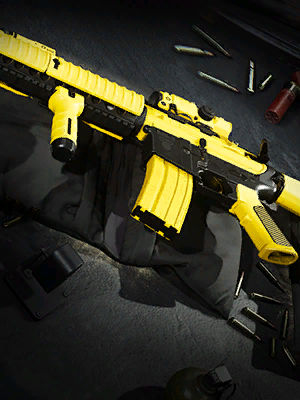 With three Epic blueprints in the Royal Assassin bundle, add a touch of flair to your loadouts with some dark purple masterpieces. 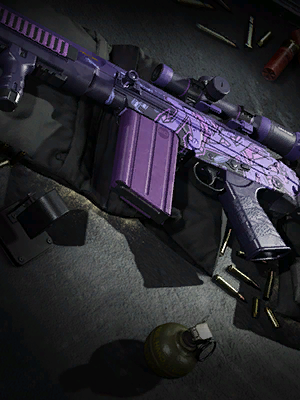 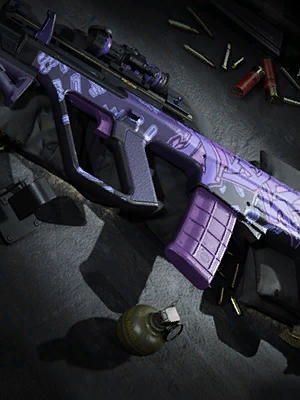 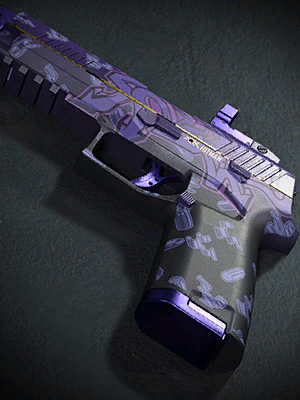 This bundle stands out from the rest, containing a Legendary SKS blueprint along with a clean Combat Knife variant and a vehicle skin armed with a splattering of colour. 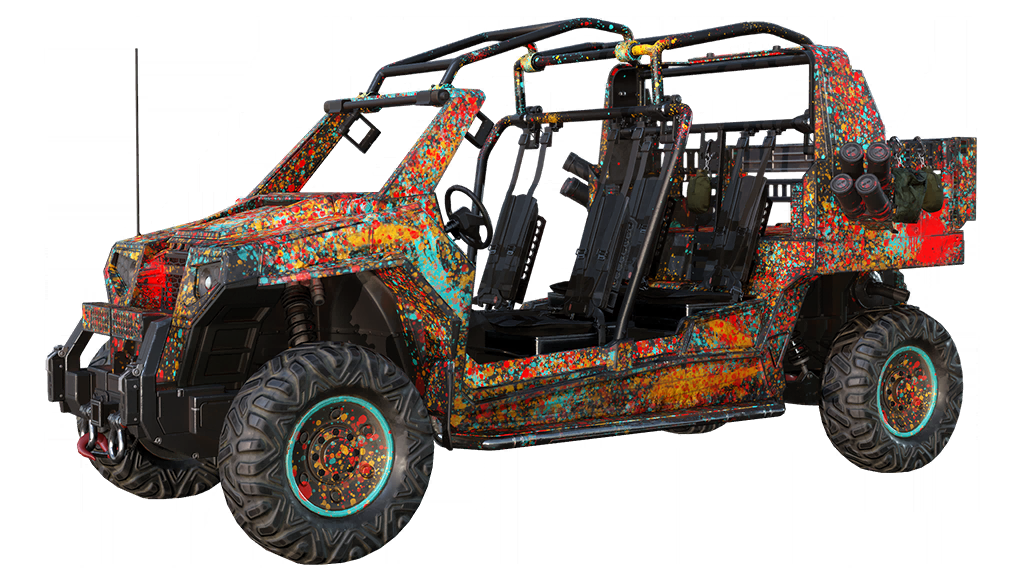 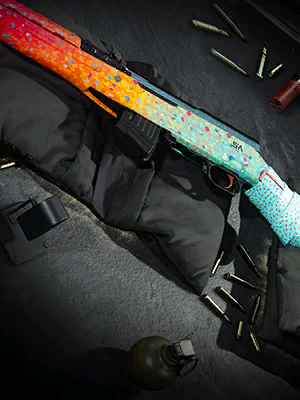 Armed with two Epic blueprints both with a burst of mint green, the Mad Monarch bundle contains two of the cleanest blueprints across Modern Warfare and Warzone. 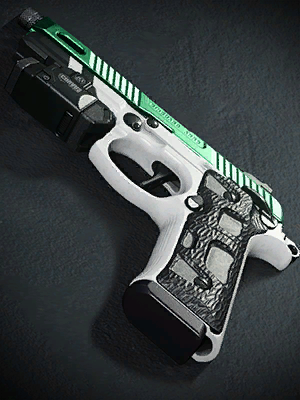 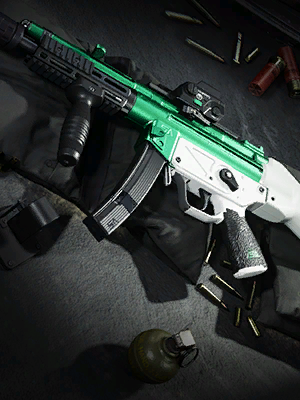 The trend of purple blueprints continues in Tracer Pack: Purple. The two legendary blueprints are kitted out with a coat of matte purple with a hint of copper thrown in for good measure. 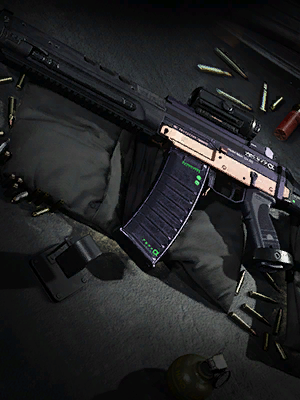 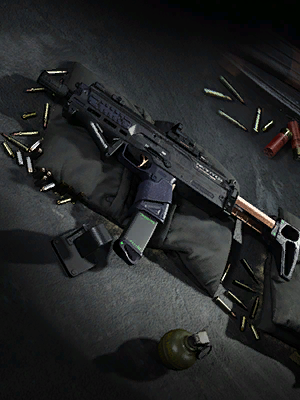 The twelfth and final bundle contains three Epic blueprints all armed with a crisp red,white and black finish. 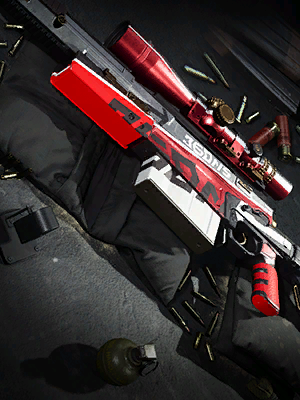 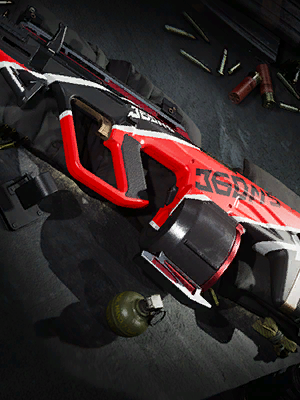 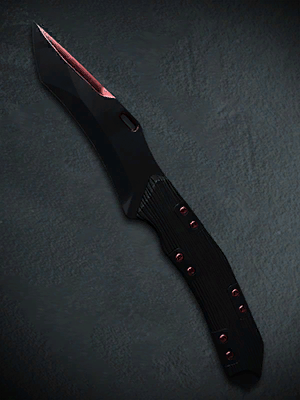