PUBG Mobile is about to embark on its fourteenth season. Here's all the latest news.

PUBG Season 14 arrives in July and it's sure to see fans flocking to the battle royale on iOS and Android.

Season 13 was a great follow up to the second anniversary of PUBG Mobile and the twelfth season, but we want to know what's new.

The much-ancipated update 0.19.0 has arrived along with the new Nordic map Livik.

For a full breakdown on the latest update and all the latest news on PUBG Mobile Season 14, check out below.

The PUBG Mobile Twitter has shared a video revealing a black YAMAHA motorbike.

No doubt the vehicle will be added into the game very soon. Check it out:

The themed mode will be available on Erangel and Miramar maps in Classic Mode. Players have a chance to enter this mode after selecting these maps.

This themed mode takes effect on Erangel and Miramar when activated. Players can choose whether to participate via settings on the Mode Selection screen.

If you're looking for a detailed breakdown of the patch, check out the Reddit thread here.

When Will PUBG Mobile Season 14 Start?

PUBG Mobile Season 14 should start on 12th July as this is when the Battle Pass ends for Season 13.

The 0.19.0 update arrives on the 7th July according to the official Twitter.

This latest update will include the new map Livik.

While there is no official announcement regarding content, YouTubers have already started to leak what's to come.

The new Battle Pass appears to don the motto "Spark the Flame" - hinting to the theme of the game.

We're expecting the following skins to be unlockable in Season 14.

The new map, named Livik, will be coming with the 0.19.0 update and is EXCLUSIVE to PUBG Mobile.

PUBG Mobile released images that originally teased the new map, each with a different stamp.

Each showing off a new landmass with The7WorldsGaming assembling the pieces below. 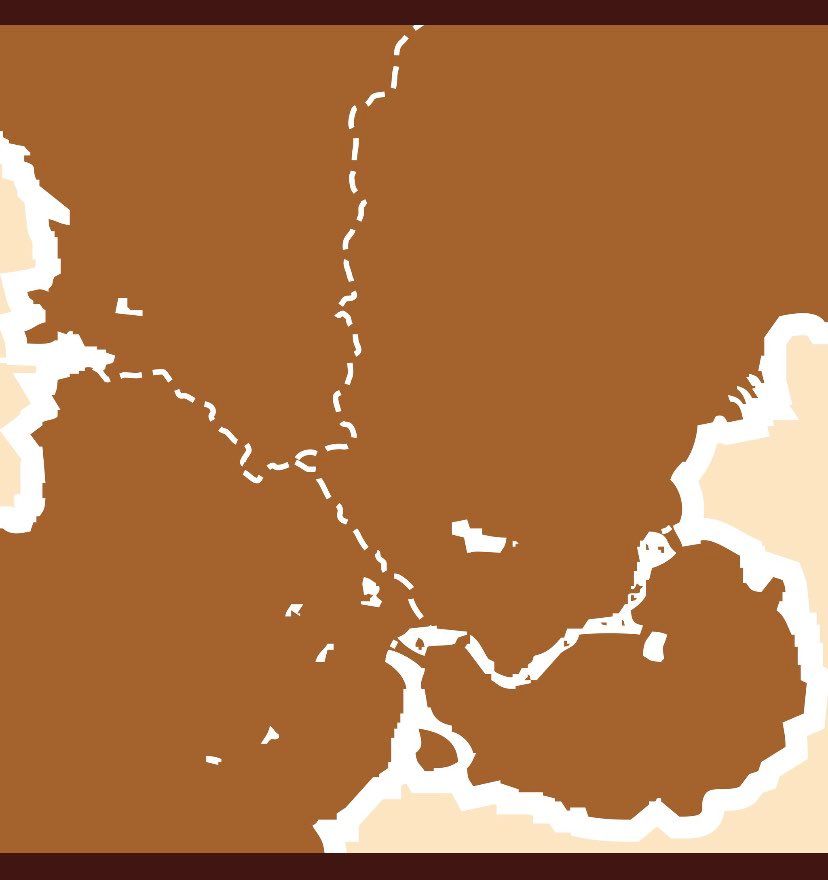 @The7WorldsGaming tweeted a photo provided by PUBG Corp, suggesting that a new map could be arriving as part of Season 14.

Check out the image below. 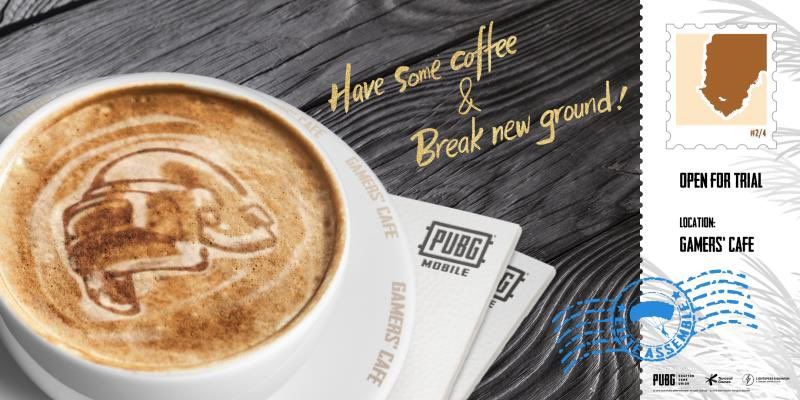 Be sure to check out our guides for PUBG Mobile Season 14 before jumping into battle!