Respawn Entertainment is trying to balance all of the characters in Apex Legends, but this leak has revealed what buffs Octane and Bloodhound will be getting.

Apex Legends Season 5: Fortune's Favor is well underway and despite a lot of bugs, players seem to be enjoying the new season.

While we're still seeing a lot of Lobas since her introduction, some Legends are still just better than others.

However, this is an issue that the developers are looking to address, but some leaked voice lines have revealed that Bloodhound and Crypto may be getting a buff next.

As you can probably tell from our Apex Legends character tier list, they were both in need of a little push, especially Crypto to languishes in C Tier.

A word of warning: Pathfinder mains, look away now.

Buff For Bloodhound and Crypto 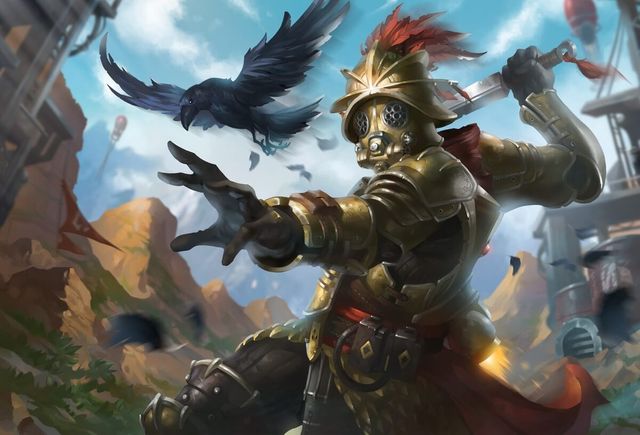 You can hear them for yourself in their tweet.

Yes, Bloodhound and Crypto are taking their positions as recon characters and will be able to access the Survey Beacons.

These were previously only able to be used by Pathfinder, who finds his usefulness further degraded in Season 5.

A severe nerf to the robot's Tactical Ability - increasing the recharge on the grappling hook from 15 seconds to 35 seconds - has left it in a precarious spot. This just exacerbates the issues.

While this buff won't do a great deal to improve Bloodhound and Crypto, it does give them an extra use - if a little situational.

Knowledge of where the ring is headed could prove vital in Apex Legends matches, so head to the rooftops and boot up the Survey Beacons.