Fortnite's Chapter 2 Season 3 is on its way, but version 12.60 is ready to go live in the coming days.

Twitter user HYPEX has reported that the update is expected to go live on May 21. 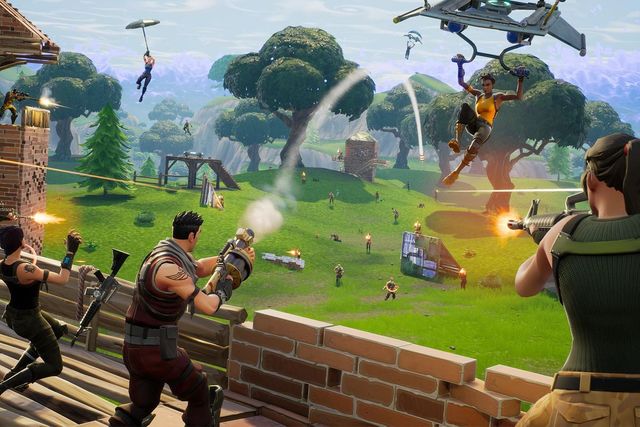 The biggest addition in the v12.60 update is the latest Spy Games LTM.

Operation: Infiltration does pretty much what it says on the tin: you have to collect an Intel Case from the opposition's zone (or defend your own).

In other news, the Grappler and Jetpack have been added to the Party Royale mode.

Also, the animation for the Dragacorn Glider has been changed. Accusations that it gave paying players an advantage plagued its release, and if you don't like the new animation you can refund your purchase. 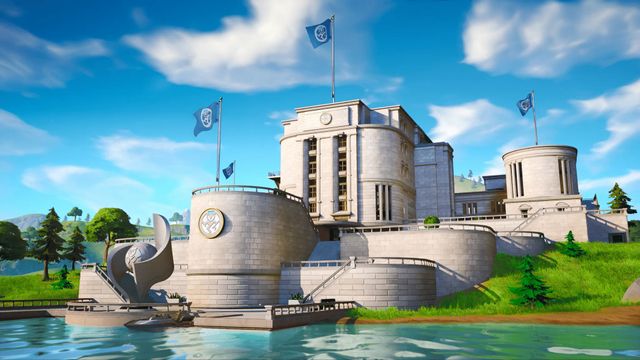 Storm the Agency challenges have been added to matches.

Dataminer HYPEX found these challenges, which are an easy way to gain XP and level up:

Players have also reported storm clouds over The Agency, so whether they have something to do with the Doomsday Device or the incoming flood, we'll have to wait and see.

From the official Trello board, we've found the following bug fixes: