MattFUTTrading goes through some new modes that would add a new dynamic to FUT 21, as well as some new features we'd all love to see!

FIFA 20 Ultimate Team is slowly nearing the end of its lifecycle and FIFA 21 news on the horizon, it’s time to start looking at some additions we’d love to see in FIFA 21 Ultimate Team.

In this piece, we take a look at some amazing concepts of some new modes that’d add a new dynamic to FUT 21, as well as some revisited modes from past FIFAs that could potentially return!

Since the introduction of Division Rivals in FIFA 19, the more traditional tournament structure competition has been something FUT has been missing over the past couple of renditions.

With old school tournaments such as the Gold and Silver Cups, as well as special, flash tournaments, being fan favourites in the earlier FUTs, we’d love to see online and offline tournaments return to the franchise.

Not only offering even more content for players to digest, more casual, but 4-5 match tournaments also keep people engaged throughout the week, more so than the likes of Weekend League and Division Rivals, which are heavily geared to a one time reward every week.

Furthermore, with EA’s Champions League licensing, the possibilities for official Champions League style tournaments, with special branding and rewards, could be a key selling point for FIFA 21! 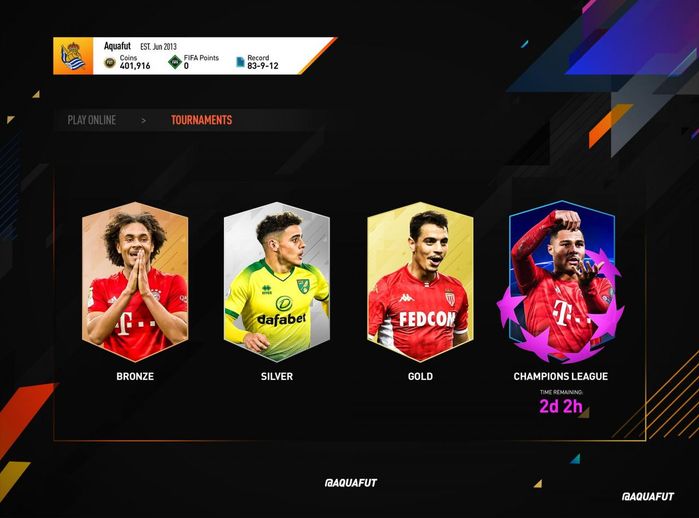 With the addition of Volta into FIFA 20, fans have been crying out for an online version of the street football mode - what better way to do this, than including Volta into FIFA 21 Ultimate Team.

Having a shorter, more arcade-style mode to play in FUT with simple, yet grindable rewards are something that FUT has been needing for a number of years now, to cater towards players that can’t commit to playing 20-minute games in 1 sitting.

A 5 vs 5 mode, with a first to 5 goals rule, with matches only last 5-7 minutes maximum, including a similar reward structure to NBA2K20’s Triple Threat mode, could be one of the best additions to FIFA 21 Ultimate Team.

This could be a much-needed step away from the super-competitive 11v11 gameplay we’ve become accustomed to in the past 2-3 years of Division Rivals and Weekend League, and bring back the FIFA Street vibes of years past that FIFA fans absolutely fell in love with!

@10Premio’s concept provides a brilliant insight as to how this could look in next years’ version of Ultimate Team, with an awesome street football atmosphere. 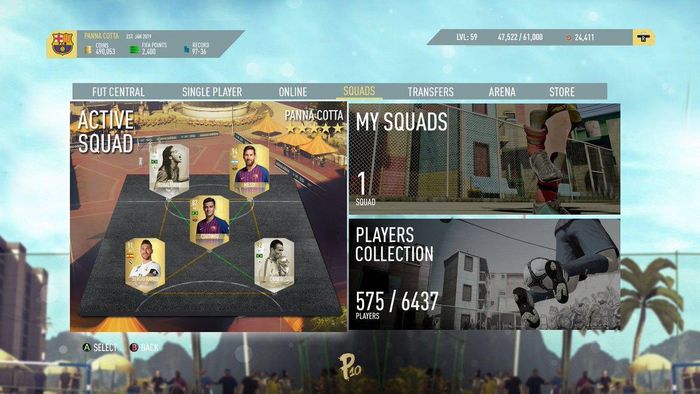 One of the key areas that has been lacking severely this year has been the grindable FUT Milestone objectives cards, with a poor selection of players and a relatively low level of long term grind ability.

Something that NBA2K has done very well in the past, is including long term, grindable objectives. For example, this year, players can grind towards a 99 rated Kobe Bryant card for free, all through gameplay objectives! We need this kind of thing in FIFA!

Having top-level rewards unlocked at the start of the game, that you have to grind say 100, 200, 500 games to complete, would engage the audience over a lengthy period of time, and reward players that are willing to put the time and effort in to obtain the card.

Another major aspect to take advantage of, under this section, would be to utilise the new Friendlies modes that were added in at the start of FIFA 20.

These have been majorly neglected from an objective standpoint, so adding some longer-term objectives into these modes would be a great way to utilise some more underappreciated areas of FUT.

Not specifically a new mode, but having deeper FUT Club Customisation would be a next-level improvement in helping players immerse themselves fully into creating their ‘Ultimate Team.’

Tifos, badges, stadium themes and celebrations sadly fell a little flat this year in FUT, however, if there was a more polished, extensive kit creator, with a concept like @FIFACMTips, as well as a Tifo/Badge creator, players can really take a big step towards creating their perfect club.

Only a small addition, but would definitely allow the FUT player base to put their own spin and twist on their FUT club! 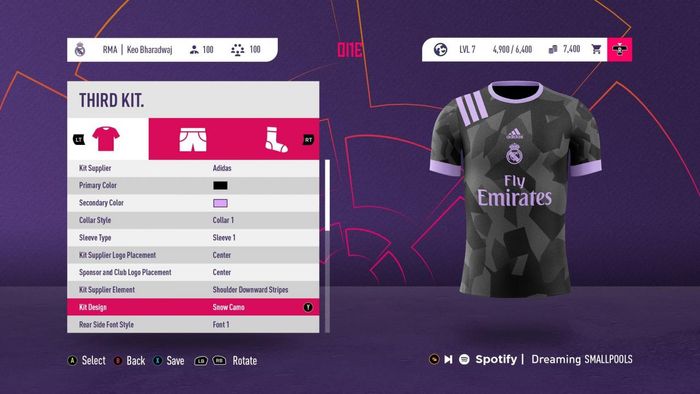