The Mafia trilogy is getting a remaster for modern-day platforms! Here's what you need to know.

A new trailer has been revealed for a remaster of the Mafia Trilogy!

The franchise was created 18 years ago and the action-adventure game is getting its chance to dive onto current hardware.

It wasn't that long ago that the third instalment released, so its great to see all THREE games arrive before the jump to the next-generation of consoles.

Here's what we know about the new game.

Microsoft has revealed that Mafia: Definitive Edition will arrive on the 28th August.

Microsoft has also let slip that Mafia II: Definitive Edition will arrive on the 19th August.

In the reveal trailer, an announcement is said to be coming on the 19th May - it looks like the information has been given to us early! 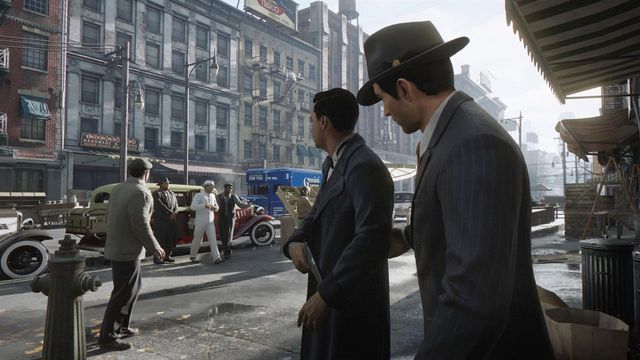 The game will be available on the PS4, Xbox One, Google Stadia, Steam and Epic Games Store.

The game has not been confirmed to launch on the Switch.

Mafia originally released in 2002 on PS2, Xbox and PC.

The action-adventure video game is very similar to Grand Theft Auto and other Rockstar titles. The game consists of driving to different locations, chases, races and third-person shooting.

The game's story takes place in the fictional American city of Lost Heaven. In the three games, you take on the role of a new person set in different time periods.