Apex Legends Season 5: How To Get Vault Keys, and What They Do

Apex Legends' vaults offer plenty of loot. Here's how to get in.

Apex Legends Season 5 kicks off today, and that means there are some big changes coming – including new character Loba, new map changes, and of course, plenty of secrets.

Vault Keys can get you into secret rooms on the World's Edge map. Here's how to get a key, and get in.

Apex Legends: How to get Vault Keys

What are the Vaults?

Vaults are rooms that are rammed full of loot. Expect high-tier gear, attachments, and weapons that are sure to make you a force to be reckoned with in the late game.

They require keys to open, so don't expect to run straight there. Wondering where they are? Here's a handy graphic. 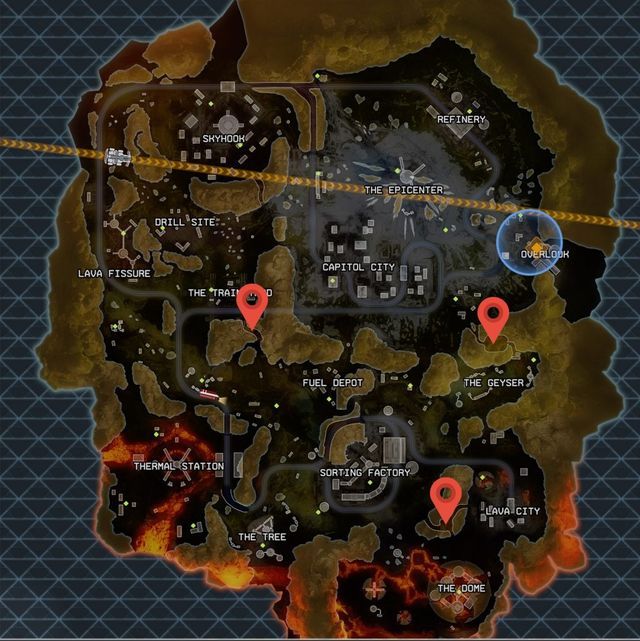 There's one in Lava City, one in the Train Yard, and one near the Geyser.

How to get a Vault Key

See those cargo robots floating around the map? You'll need to shoot one of those down. That increases the potential risk, meaning you could end up giving your position away.

You'll want to shoot the drones that have red panels, which guarantee a Vault Key drop. Once you've got your key, head to the vault and open it – as long as no one has been there first.