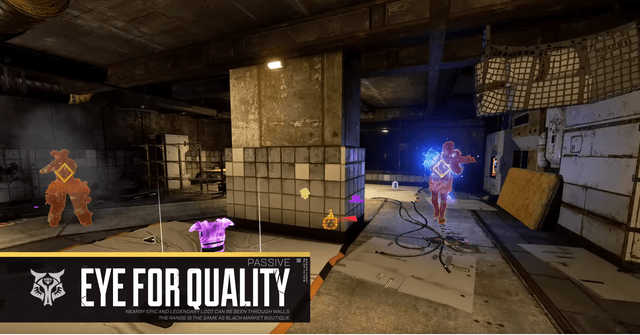 Apex Legends: Could Clubs/Clans Be Coming To The Game?

Apex Legends: Rami, Nix, and other lore from season six