Escape From Tarkov could finally be getting another game mode! Here's everything you need to know.

Escape From Tarkov’ dev Nikita has released some info on an Arena mode as well as boss fights are both coming to the game, as well as scripted lines for the bosses!

The title is regarded as a difficult and tense shooter, but unfortunately, there isn't much variety to keep players invested.

Players have suggested different modes in the past, and it seems like they might finally be getting what they wished for!

Escape from Tarkov developers have revealed a new mode coming later down the line. 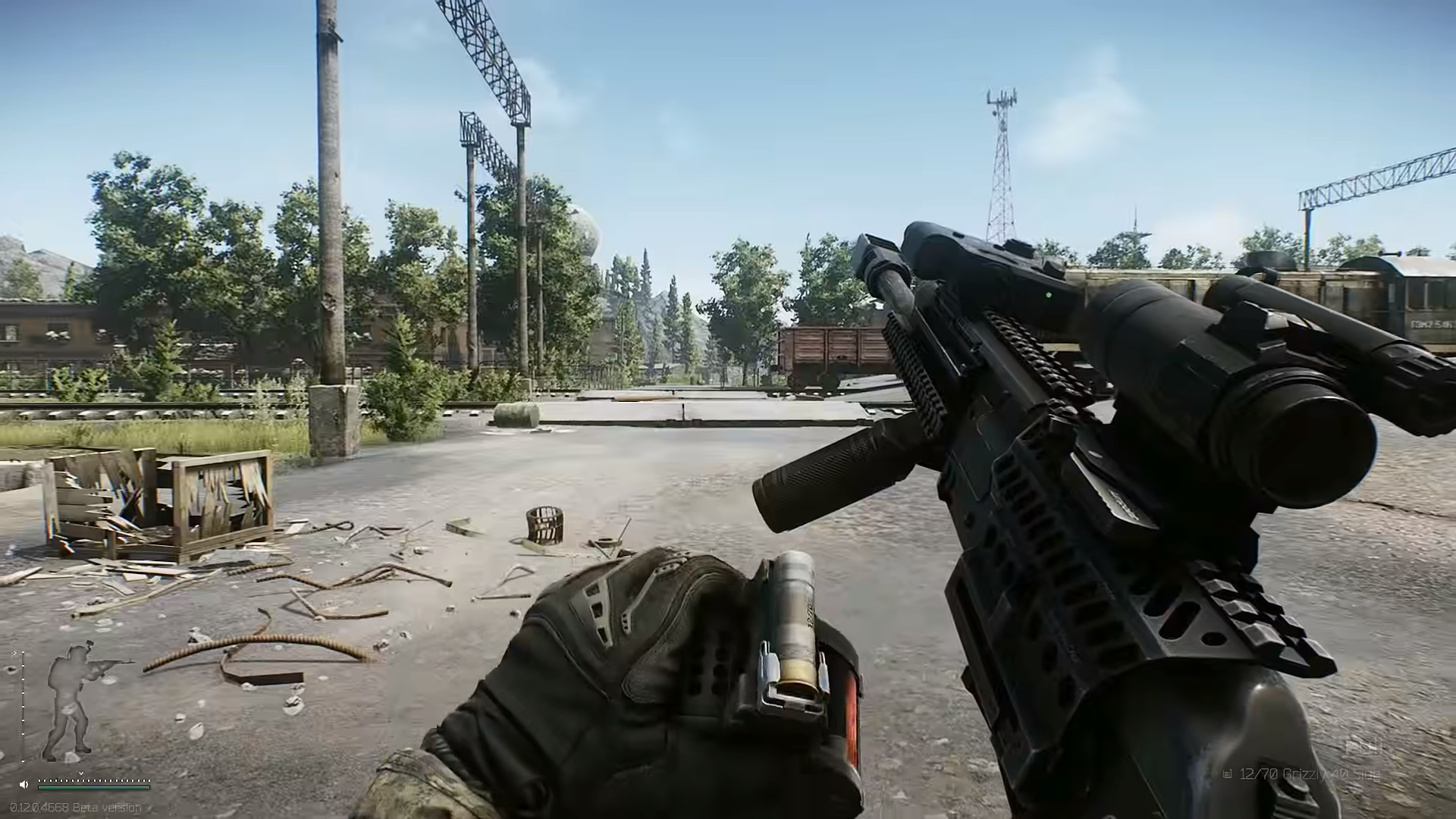 According to Battlestate Games’ Nikita on the Escape from Tarkov Russian community podcast, arena mode, will allow players to fight groups of bosses.

“Bosses are very cool. It's going to be very fun gunning them in Arena. There's going to be a mode in which you'll fight with a group of bosses.”

Nikita then confirmed that each boss will react differently to players, which will provide a much harder challenge.

“With each new boss, we are trying to add new AI, new behavior. And it's going to be interesting how those AI's interact with each other,”