Find out what's coming in this week's Modern Warfare and Warzone content update.

This week in Modern Warfare and Warzone, new content is arriving including new operator Iskra, as well as new bundles.

A new knife only 3v3 Gunfight mode will also arrive this week, alongside the continuation of Demolition.

As we approach the half-way mark of Season 3, there's a lot still to look forward to.

The new Iskra Operator is available in a new store bundle.

Iskra, an Urzikstani native, returns to Verdansk with the Chimera Faction to stop the growing Al-Qatala threat.

Get Iskra alongside two new Legendary weapons, the ‘Savagery’ helicopter vehicle skin, an Epic Finishing Move and more for a total of ten items befitting a Tier One Operator.

If you don't wish to buy the Iskra bundle, most Operator's are unlocked once you have unlocked a skin for them. With Season 4 approaching, it's likely a new Iskra skin will arrive. 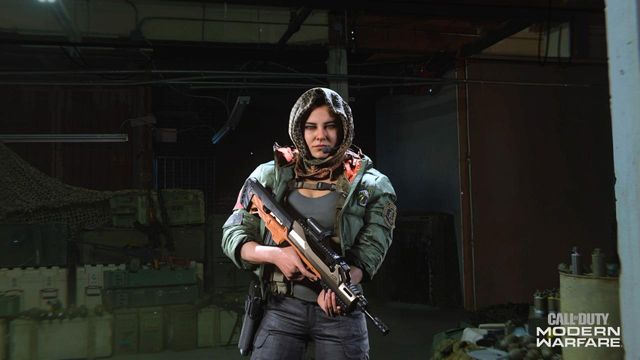 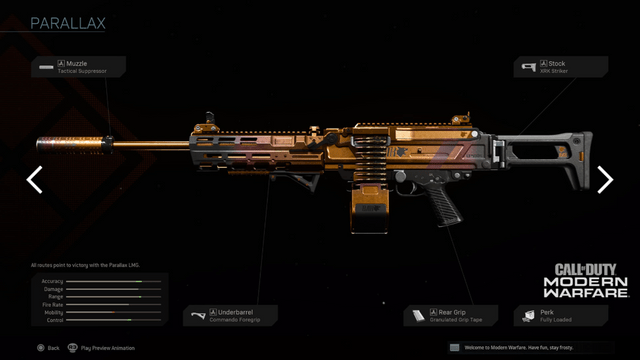 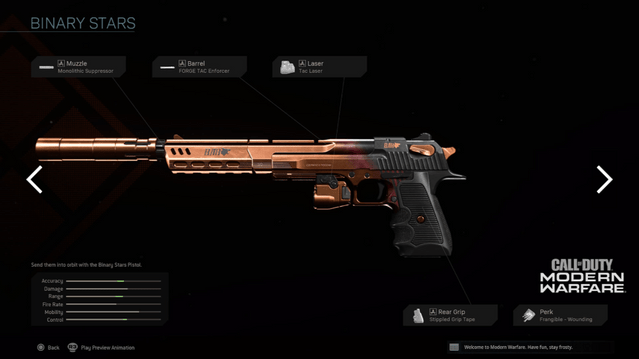 A new Gunfight game mode has been added to Modern Warfare's multiplayer.

Teams are three will fight in a knife only match.

Shoot the Rusty Ship 24/7 will see players engage in objective and deathmatch modes on Rust, Shipment, and Shoot House.