After it was revealed that Treyarch would be taking over development of COD 2020, thoughts quickly turned to whether a brand-new Zombies mode will be making a return to the franchise after a disappointing return of Spec Ops on Modern Warfare.

Popular Call of Duty leaker, TheGamingRevolution, has uncovered a wealth of new information on the return of Zombies, including a remake of TranZit and a potential storyline for the new Zombies experience.

Here is everything we know so far on Zombies coming in COD 2020.

According to TGR, a full rework of TranZit was slated for release during the game cycle of Call of Duty: Black Ops 4, but the release was put on the backburners due to a lack of interest in Black Ops 4 Zombies.

The video goes on to reveal that there were meant to be two versions of TranZit releasing on Black Ops 4, a version before the rockets launched at the end of the Moon Easter egg and a version afterwards, the rework of the original.

A New Experience with A Classic Twist 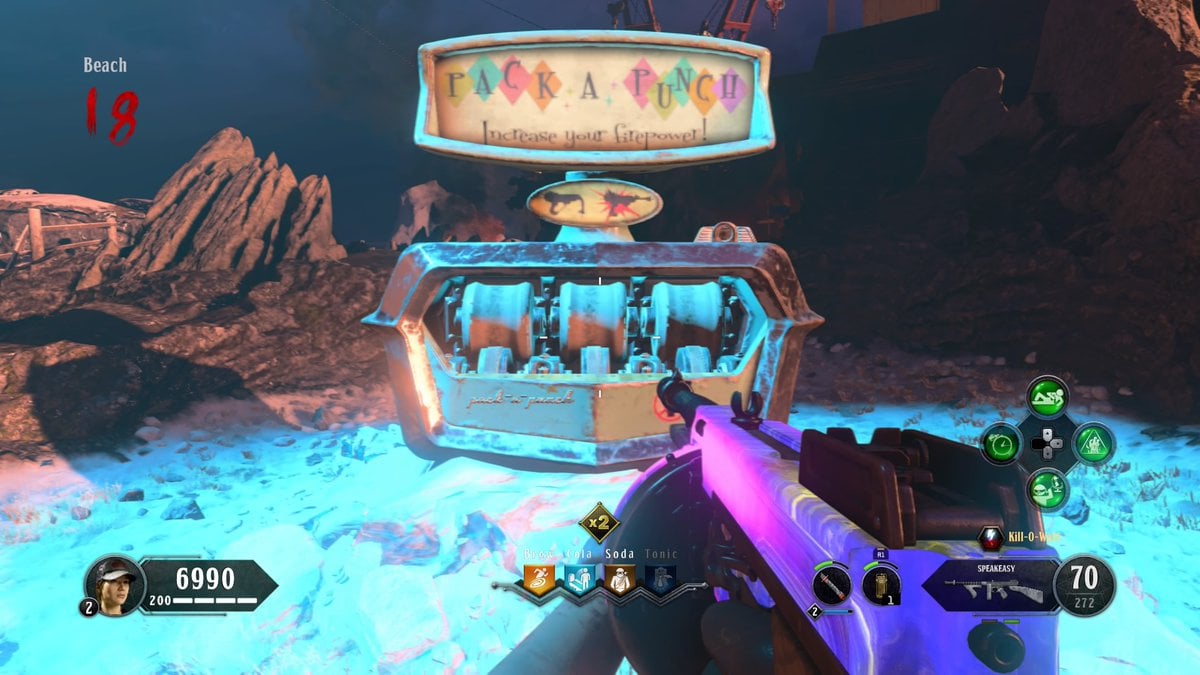 Chinese leaker known as “Victor_Z” delves into what is coming to the new game further, stating that Zombies will feature some new ways of playing alongside several elements from previous Treyarch Zombies stories, including the return of classic Perks and the Pack-A-Punch machine.

In Black Ops 4, the Perks system was overhauled with several fan-favourite Perks being omitted, much to the dismay of many Zombies players.

The possibility of mixing in new and old elements is certainly good news wanting a fresh experience while taking a trip down memory lane with familiar items and mechanics. 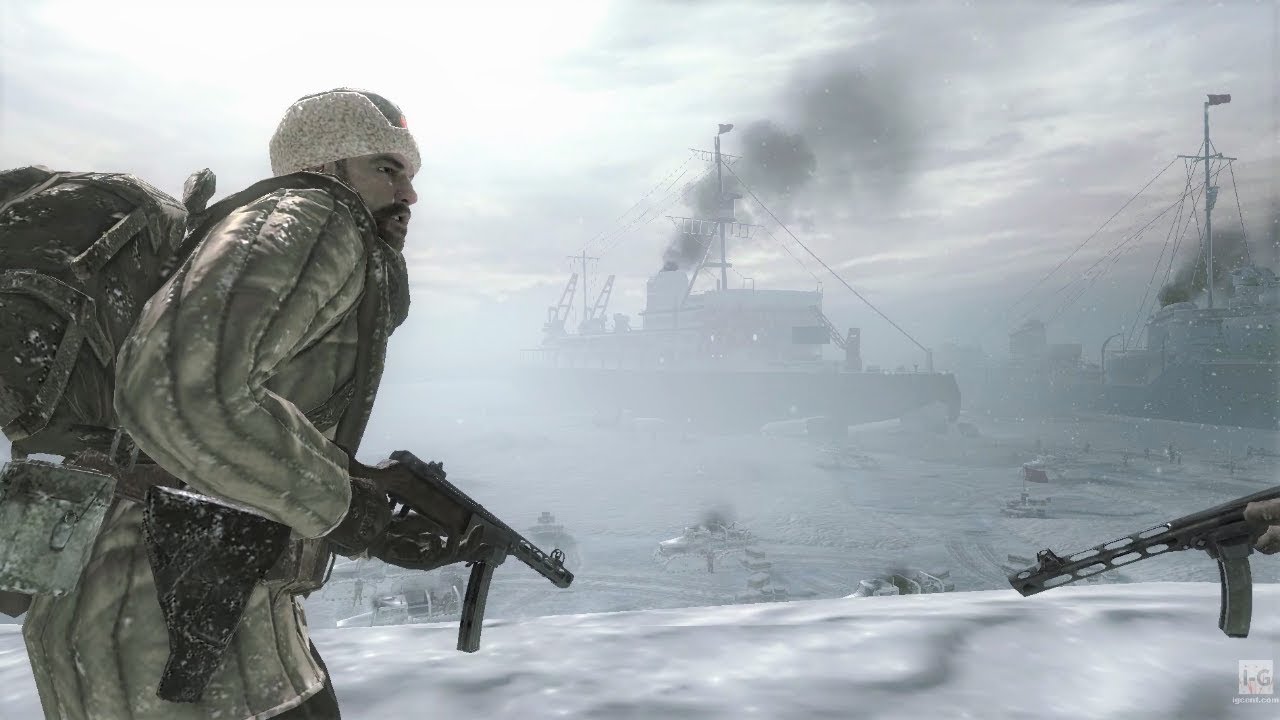 The May 10th upload also detailed the possibility of a brand-new story arch for Zombies to explore. The “Classified” information shown in the first Black Ops game sees several mentions of element 115 and Project Nova, the name of one of the campaign missions.

Playing as Reznov, you blow up the ship a British special forces attempt to recover what is left of the Nova gas and having already seen what the gas can do on the “Five” Zombies map, a new storyline surrounding the origins of the gas and a map taking place on the boat wouldn’t be too far out of the question.

Call of Duty Warzone Season 4: Easter Egg Predictions - What Is Going to Happen To Bunker 11?