Isle of Armor: How To Get And Evolve Zorua into Zoroark In Pokemon Sword And Shield

One of the staple Pokemon from generation five is making a resurgence in the Isle of Armor!

With Isle of Armor now available in Pokemon Sword and Shield, there's been a scarce amount of detail on what we can expect to see.

The franchise is introducing an Expansion Pass that will hopefully flesh out the Galar region, with The Crown Tundra expected soon afterwards.

The Isle of Armor is also bringing back a lot of Pokemon from previous generations, which has rejoiced fans over the world.

One of these returning Pokemon is the Zorua line, let's take you through a refresher into how to evolve this adorable Pokemon!

The Zorua evolution was one of the fan favourites when it was introduced back during Pokemon Black and White, in fact, it was the first Pokemon showcased as apart of the new entries into the Pokedex.

It is also one of the stronger Pokemon during generation five, and with it being a Dark-type it posses a severe threat to some Pokemon.

To find a Zorua, you will need to explore the Forest of Focus, when it’s cloudy weather.

In order to evolve Zorua into its final form and one of the best Dark Pokemon throughout the series in Zoroark. all you have to do is to LVL Zorua up to LVL 30!

Once you do so, you will have one of the strongest Dark Pokemon throughout the series and it will be a great addition to your team in the Isle of Armor 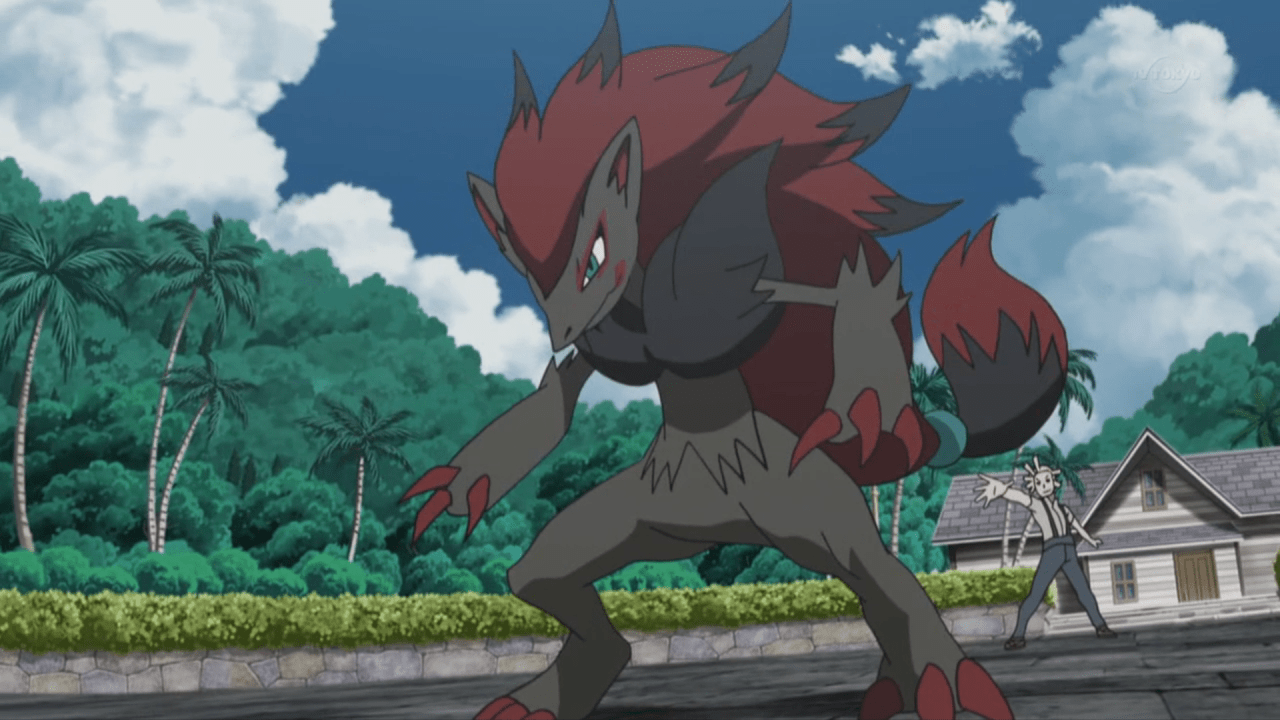