Familiar faces are arriving in the Isle of Armor, but which Pokemon will appear more frequently?

With Isle of Armor set to release in June, there's been a scarce amount of detail on what we can expect to see.

Fortunately, a few clues have been shared with the community and we've been looking closely at the type of Pokemon you can encounter.

There are a number of new Pokemon being added to the expansion pass, but who will make the cut in part one is a big question.

Luckily, we've been able to deduce who will be reoccurring encounters, in the wild, during your adventure.

If you weren't paying close attention to the artwork that was shared from the Isle of Armor announcement, there are a number of Pokemon that can be seen. 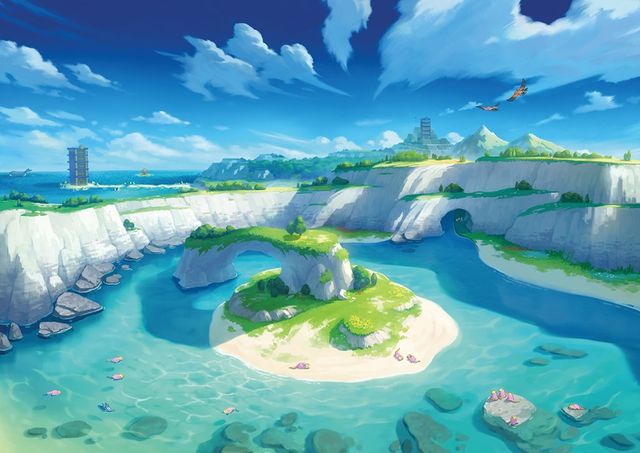 Here's a list of all of the Pokemon in the artwork:

It must be assumed that these Pokemon (and their evolution chains) will have much higher encounter rates than other Pokemon planned for this DLC.