Dying Light 2 is free-running onto consoles and PC in the near future. Here's what we know so far.

Dying Light 2 could be set for a release sometime in 2021.

Dying Light 2 was announced during Xbox's E3 2018 conference though the game was delayed in January 2020 and details since then have been scarce.

Rumours have suggested that it's not been an easy road for Techland in their pursuit for a more ambitious and exciting sequel to a fan favourite.

Though we'll do our bets to cut through the noise and bring you everything you need to know about Dying Light 2.

If you're looking forward to free-running away from zombies all over again.

Here's what we know about Dying Light 2.

Click the links below to read more about Dying Light 2

A Techland statement regarding the departure of the game's Art Director and Writer, Pawel Selinger, promises "We will be sharing exciting news about Dying Light 2 soon.”

The statement, sent to several outlets, including GameInformer, seeks to reassure fans.

'In connection with the information about the departure of Techland’s Art Director, we would like to reassure all fans of the upcoming Dying Light 2 that the position of Art Director is not threatened and has been held by Eric Cochonneau since November 2019. Eric has been taking care of every aspect of the upcoming production ever since and the team under his leadership is doing their best to offer players the best game possible.'

'Paweł Selinger, who has been the Narration Designer for the last two years, decided at the end of 2020 to end his cooperation with Techland and to pursue his further career elsewhere. Paweł spent most of his professional life at Techland and he, among others, takes credit for the success of the series Call of Juarez. He left a large piece of himself with Dying Light 2, as he worked on the project from the very beginning. His duties, i.e. the narrative department, were taken over by Piotr Szymanek in October 2020.'

'We will be sharing exciting news about Dying Light 2 soon!'

What Is Dying Light 2?

The sequel to the first-person adventure Dying Light (released in 2015), Dying Light 2 puts players in the running shoes of Aiden, a new protagonist that's just as nimble and athletic when it comes to parkour.

Promising an interconnected urban sprawl where every decision matters, Dying Light 2 could be a sleeper hit, just like its predecessor. 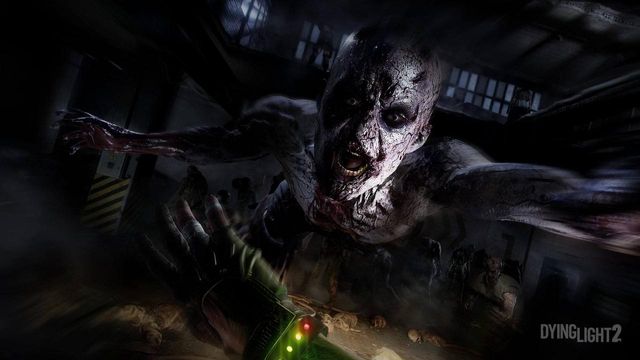 Since being delayed in January of 2020, we still don't have a release date for the game.

We have seen 2021 circling around, but even that may not be set in stone at this point.

According to Ola Sondej, Techland's senior PR Manager, "development of Dying Light 2 is moving forward, the game’s in good shape (and in good hands), so worry not. It is coming.”

Despite an anonymous source claiming that the game is a mess, Krzysztof Sazon, social media lead, says:

“It’s not true. The game is playable from start to finish, a month ago we completed our alpha milestone mentioned in the article, an important one for the project. I’ve been playing it and I’m excited!"

It's also worth remembering that two writers on the project have departed in the last few months. After industry veteran Chris Avellone was removed due to accusations of sexual harassment, Pawel Selinger left Techland after two decades at the studio.

The videos for this game are very likely to be age-restricted, so you may have to watch them on YouTube to be able to see what's in them.

Sondej also confirmed that the game is coming to PC, Xbox One, and PlayStation 4.

"In case you guys wondered, Techland was not acquired by another publisher. We're still an independent studio, and will deliver Dying Light 2 on PC, Xbox One and PlayStation 4."

It also wouldn't be a surprise to see the game arrive on the PS5 and Xbox Series X too!

It is a possibility this may be why we have not heard a release date yet as they make a decision on how best to support next-gen. 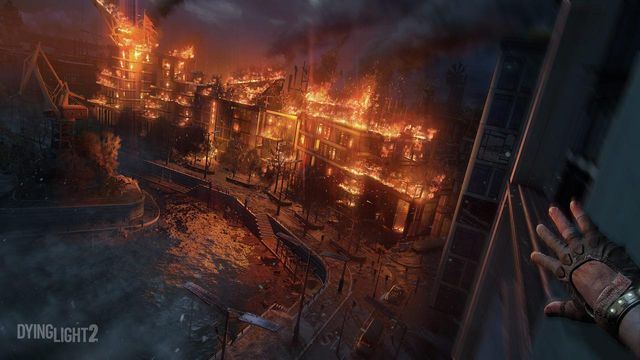 Dying Light 2 will feature a 4 player co-op experience. As the new game is radically different, the multiplayer experience had to be changed.

One player now hosts up to three others in their world. Every action you choose can impact the story, leading to radically different outcomes across four playthroughs.

For now, no information has been revealed surrounding any pre-order bonuses for the new title.

The original game provided the player with a PvP multiplayer mode for pre-ordering. However, it is unlikely that this will be replicated by the sequel. 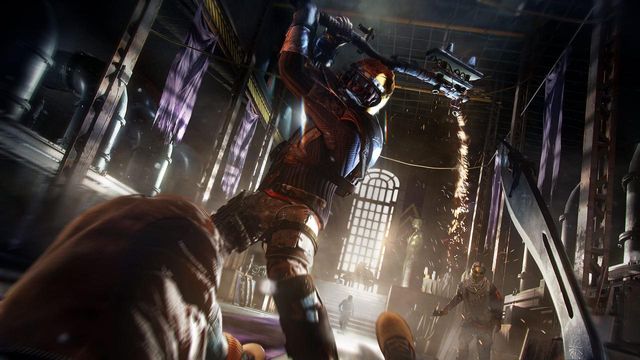 If a collectors edition was to appear, we could expect bonuses such as a figurine, artwork or a strategy guide.

We'll let you know as soon as any information surrounding editions for the game is available.

Wondering what you're getting into? There's almost half an hour of gameplay footage below.