Some Pokemon are left unused, stay away from these new ones in the Isle of Armor

The Isle of Armor is the first new location added to the Galor region for the Pokemon Sword and Shield games.

The franchise is introducing an Expansion Pass that will hopefully flesh out the Galar region, with The Crown Tundra expected soon afterwards.

The Isle of Armor is also bringing back a lot of Pokemon from previous generations, which has rejoiced fans over the world.

However, not all the Pokemon they are bringing back are going to be players first choice, let's take a look at the worst Pokemon coming to the Isle of Armor!

This should not come as a surprise to seasoned Pokemon players, back during generation four they introduced an ample amount of baby Pokemon. One of them was Happiny, who eventually evolved into Blissey.

Although Blissy is one of the stronger Normal-type Pokemon, Happiny is far from strong compared to other Pokemon.

Being a baby Pokemon its stats are lacking in every regard and the only reason you are having a Happiny in your team is to eventually get a Blissey.

Next up on our list is Marill, this Pokemon was introduced all the way back during the Johto Region and has become one of the most recognisable Pokemon of all time.

Marill recently got a typing change when the Fairy type was introduced which helped it significantly for use in battle. However, this does not mean it is going to be a good option when the Isle of Armor releases! 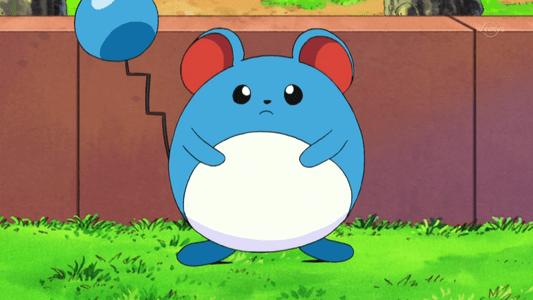 We hate to pick on baby Pokemon and starting evolutions throughout this list, but there is a reason players struggle to evolve Zorua when it was first introduced.

With no powerful attributes or moves (until it evolves into Zoroark) Zorua is one of the weaker Dark-type Pokemon you will find during the Isle of Armor.

Rounding off our list is one of the most forgotten regional bird Pokemon - Fletchling.

Although Fletchling has a nice final evolution in Talonflame, it still has become one of the worse flying type Pokemon that a player can use, especially compared to the options you have access to before the Isle of Armor.

We do not see a reason besides going for the completed Pokedex to use Fletchling, especially due to the heavy presence of Water Pokemon in the Isle of Armor! 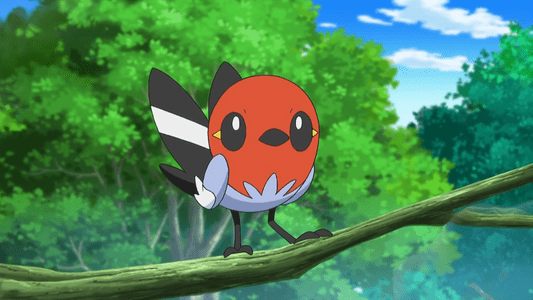