With FIFA 21 coming soon to EA Play, here's all the latest news and rumours regarding the latest rendition of the beautiful game!

With FIFA 21 confirmed to be arriving on schedule this year, it’s time to start looking at all the confirmed news and announcements that arrive in the lead up to the highly anticipated new season of FIFA!

Despite being knee-deep in TOTS So Far for FIFA 20, it's worth looking ahead at what EA Sports are bringing in their next title.

We'll be counting down the days with the latest news, rumours, leaks and more right here!

With EA Play 2020 being confirmed for Thursday, June 11th, starting at 4.00pm PT, it’s confirmed that we’ll be getting FIFA 21 news starting then, potentially including:

With EA Play also being confirmed by the EASportsFIFA Twitter account, it’s highly likely that FIFA 21 will be a key feature of the event. 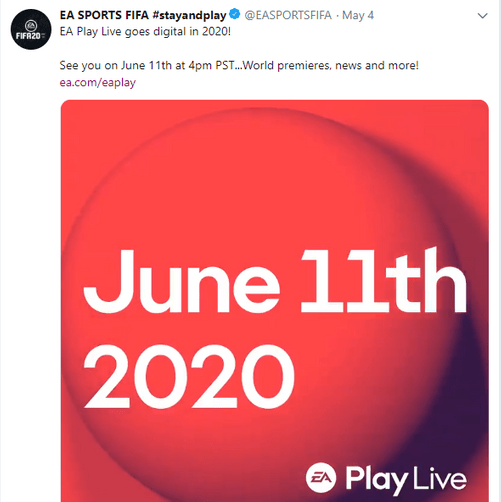 Here are a set of key dates for FIFA 21, based off last year's FIFA 20 reveal:

More information, reveals and news will no doubt pop up during this busy period as well. With this news confirmed, it’s highly anticipated that we’re set for an on-schedule FIFA 21 release, with Friday 25th September being the likely date currently. 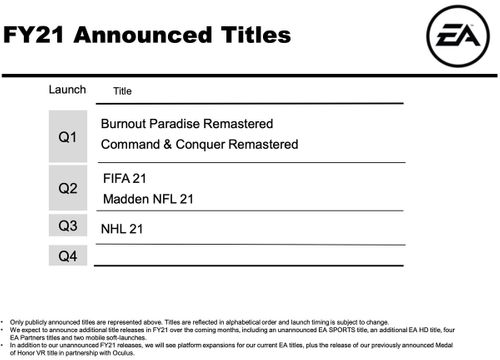