Dirt 5 sees the franchise driving onto Xbox Series X for the first time.

Dirt 5, the latest instalment in the racing franchise from genre veterans Codemasters, was officially unveiled today at Microsoft's Inside Xbox stream.

Scheduled to launch alongside Xbox Series X, the game not only looks incredible but will run buttery smooth, too, with 120Hz support.

Those who buy the Amplified Edition will be able to jump in on November 3.

It'll also launch alongside Xbox Series S and Series X on November 10, and be available on PS5 at launch, too.

Let's check out the car classes for the upcoming Dirt title:

The game will take advantage of the console's power to offer 4K 60FPS gameplay, as well as support for up to 120Hz. That means it'll run incredibly smoothly.

According to some early previews from the likes of Gamespot and Venturebeat, the game will offer 120FPS by dropping the resolution.

Codemasters also confirmed it will support Smart Delivery, Microsoft's way of ensuring whichever Xbox console you own you'll get the best version available. This also means if you pick up the game on Xbox One, you'll also get the Series X version.

Finally, Codemasters also confirmed that the console's SSD capabilities will ensure loading times are minuscule – so you can jump in much more quickly.

You can check out some Xbox Series X gameplay below:

The game's official announcement trailer, captured in-engine, is below.

Dirt 5 will offer a career mode, where players take to the track to earn sponsors and contracts. Troy Baker will be in the game acting as the player's mentor, while Nolan North will be voicing your rival.

The game will also offer a wide variety of events and locations. Glimpsed in the trailer were New York, China and Norway, while Codemasters confirmed that Italy and Arizona are also set to feature.

Expect plenty of seasonal variation, too, with races in New York involving skidding across the frozen East River or buggies in China churning up mud in the sun. There are even sprint cars, only capable of driving in an oval shape and offering a unique challenge.

The game will also include a detailed photo mode to capture your best moments whilst playing. 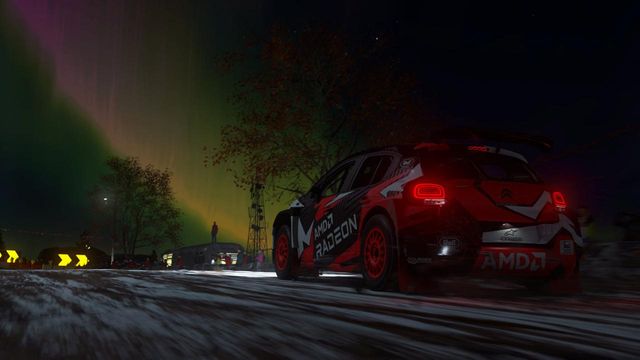 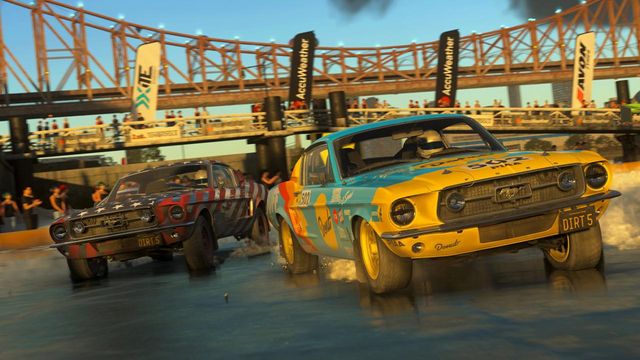 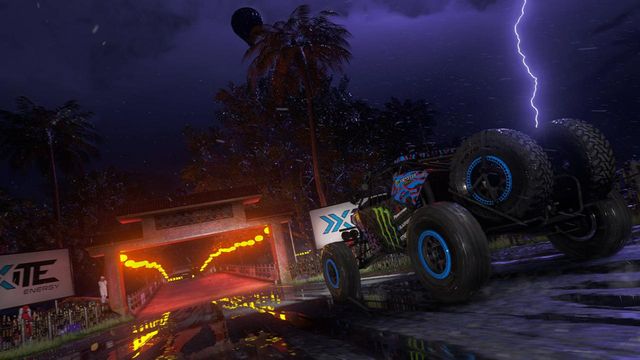