Multiple endings are nothing new in the Grand Theft Auto franchise. Will GTA 6 follow the suit of 4 and 5 or will it try something completely original? We take a look at the options.

Rumours surrounding the release of Grand Theft Auto 6 and what it will include are continuing to circulate amid the current global situation.

With development for the next instalment in the franchise reportedly in pre-development since 2014, fans are clambering for information on the new game.

In this article, we take a look at the possibility of GTA6 featuring multiple endings.

Will There Be Multiple Endings? 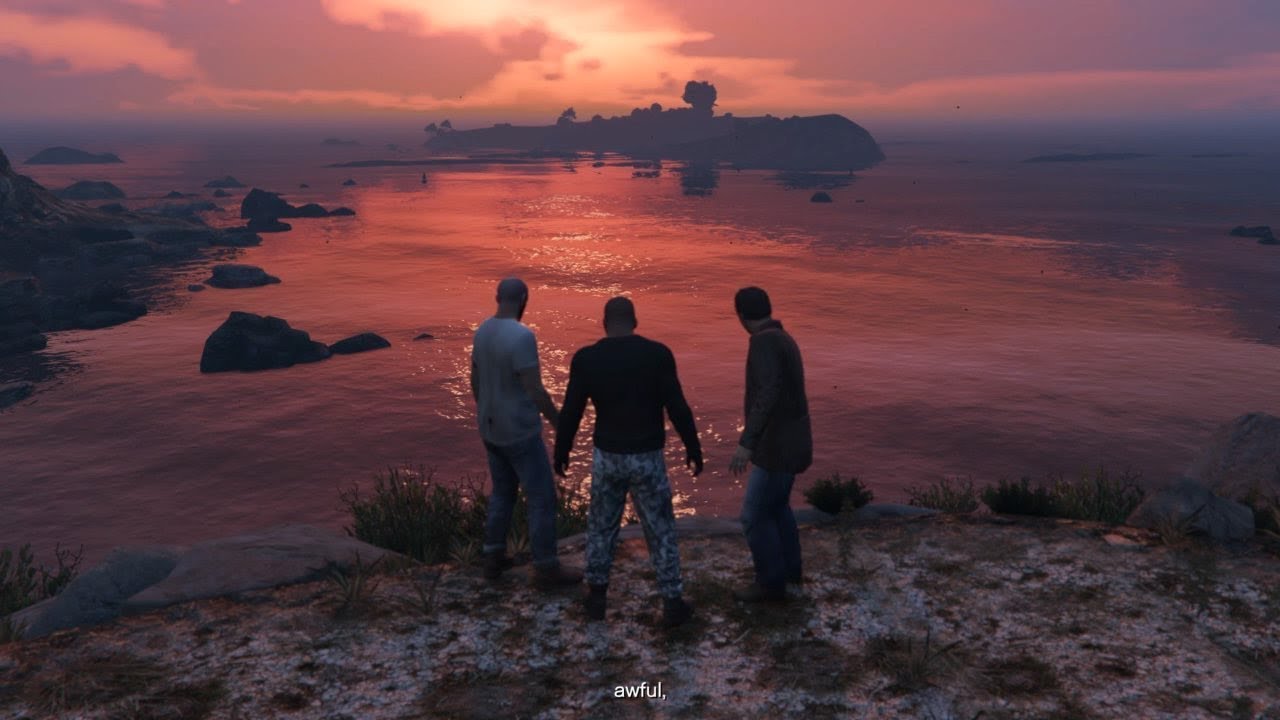 At this moment in time, with little to no information surrounding the storyline, it is hard to tell whether players will have the ability to choose the ending of the game.

Judging from GTA 4 and GTA 5, it is likely that the choice of endings will make an appearance in GTA 6 - especially after the widely positive reception of all three unique endings from GTA 5 which highlighted the qualities of each protagonist.

Multiple endings add replayability, particularly in the single-player, as players will re-run the entire story in order to see what entails in each ending. It's likely that GTA 6 will feature a range of endings ranging from all-out chaos to something more subtle.

Should There Be Multiple Endings?

Other triple-A franchises often have a single ending to their single-player experiences, rather than a range of endings, this could be a route Rockstar Games chooses to go down for GTA 6.

Rather than the possibility of three different endings, one single mission could nicely wrap up the story, but it would have to be an epic finale involving several protagonists if it was to live up to the alternate endings that have been used in the past two titles.

Rockstar Games is no stranger to pushing the limits when it comes to the GTA storyline. Rather than any ending that closes the story, how about ending the story on a cliffhanger?

A cliffhanger would be a great way to leave fans wanting to know what happens either in GTA 7 or future single-player DLC, something that has been lacking in GTA 5 as Rockstar’s focus has moved towards creating a unique and entertaining online experience.