With the release of COD 2020 soon approaching, how can the release of the new game and the potential inclusion of Treyarch improve what has become one of the most popular battle royale games?

It was recently announced that Call of Duty: Warzone would live on after the release of a new Call of Duty; the popular battle royale mode will be connected to COD 2020.

With over 60 million players now questioning what will happen to Warzone once COD 2020 has been released.

After Infinity Ward Narrative Director Taylor Kurosaki revealed that Warzone “will be the one constant” in the franchise, we take a look at how Treyarch and the new release will be able to further improve Warzone.

The current belief is that elements of the annual releases will filter across into Warzone, so the potential for brand-new areas and points of interest is a likely scenario.

The current Warzone map is great, but as season three approaches at the end of the month, the map could undergo some form of changes to keep it feeling fresh.

A lot of community members probably share the sentiment that there should be more opportunities for some boots-on-the-ground engagements to balance out the amount of rooftop fights that take place.

If the new title does cross over into Warzone, it is also likely that the weapon pool will reflect the weapons in the current game.

While the popular choices are likely to remain, such as the MP5, GRAU 5.56 and the AX-50 sniper rifle, there would be plenty of room for brand-new weapons from the new game.

With the new game rumoured to be set in Vietnam, we could see some familiar favourites such as the M16, Galil or AK74u.

Treyarch Call of Duty titles have always had a relatively strong weapon balance, giving players a variety of weapons to use, all with slightly different attributes that fit various styles of play.

Adding them into a quickly-evolving metagame in Warzone should be a straightforward task. 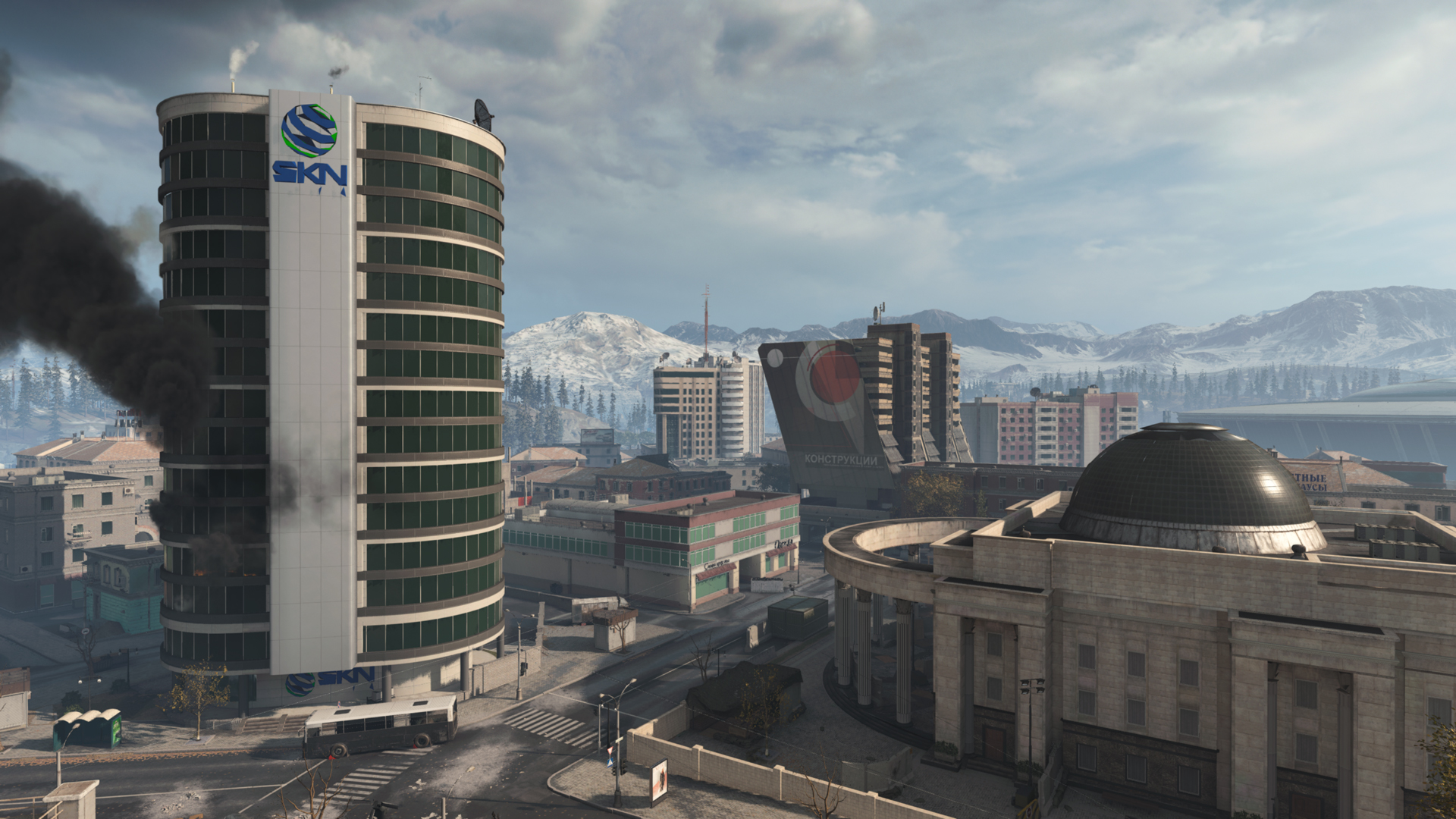 Treyarch has had its own experience in developing a battle royale for Call of Duty and the studio may suggest some improvements to Warzone.

The issue of campers in the multi-storey buildings is proving to be a difficult problem to deal with given that the only accessible places are the ground floor and the roof.

Perhaps Treyarch can assist with the introduction of a grappling hook, which players can scale the buildings from the outside to ambush an opponent, from the top of a building rather than the bottom?

Regardless of the current issues in Warzone, having Treyarch lending a hand in the development of Warzone certainly wouldn’t be a bad thing.