COD 2020: Announcement Date And When Can We Expect Teasers for the New Game?

The hype is slowly but surely increasing for the release of the next Call of Duty game. But when can we expect some teasers to emerge? Find out in this article.

On May 5th 2020, the Q1 conference call for Activision Blizzard took place. While this is typical of such a massive company, the conference calls often reveal details surrounding upcoming Activision releases, including the Call of Duty franchise.

The call revealed that Modern Warfare has been the most successful release in the franchise's history, selling more copies than any of its predecessors and having more players online than ever before thanks to the release of Warzone and the return of the Modern Warfare sub-franchise.

Now in the month of May and with the confirmation of COD 2020 arriving in the Autumn, when can we expect to see teasers surfacing surrounding its release?!

After a drawn-out ARG, a teaser trailer for the next COD has been discovered. Activision has confirmed that the 2020 Call of Duty will be titled Black Ops: Cold War.

A "world reveal" has been be set for August 26. 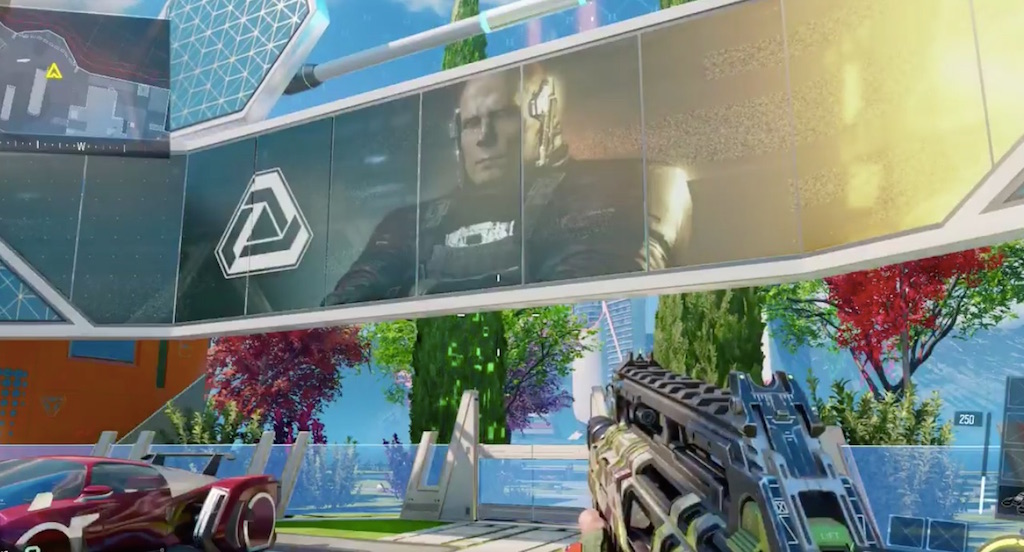 Considering Warzone has had over 60 million players since its launch, it is more likely that teasers will begin appearing in Verdansk rather than the Modern Warfare multiplayer.

Back in 2016, teasers for Infinite Warfare appeared in Nuketown 2025 to begin the promotion for the new game so we may expect to see something of a similar nature happen in Warzone.

Keep your eyes peeled on subtle changes to the map such as advertising banners displaying new logos or perhaps further teasers on the new game.