Assassin's Creed Valhalla will take players to the Dark Ages of England as a viking!

With your choice of next-gen or current-gen for Valhalla, everyone will get a chance to play.

Here's everything you need to know about Assassin's Creed Valhalla.

The game will launch on November 10, the same day as the Xbox Series S and Series X.

You will also need to explore, forage and hunt to survive. The more you explore, the more of England's secrets you will unlock.

You can check out the World Premiere Cinematic trailer below.

Check out some gameplay footage below:

What Is Assassin's Creed Valhalla About?

In Assassin’s Creed Valhalla, you are Eivor, a fierce Viking warrior raised on tales of battle and glory. Explore a dynamic and beautiful open world set against the brutal backdrop of England’s Dark Ages.

Raid your enemies, grow your settlement, and build your political power in your quest to earn your place among the gods in Valhalla.

The protagonist can be either a male or female - both are considered "canon", and players can switch between them at different points in the story.

Assassin’s Creed Valhalla’s map won't be the franchise's largest, but there will still be plenty to explore.

Here's everywhere we know you'll be able to visit in Assassin's Creed: Valhalla:

Players will also be able to contribute to a settlement, building it up and facing tough choices about which alliances to forge and which sacrifices to make. 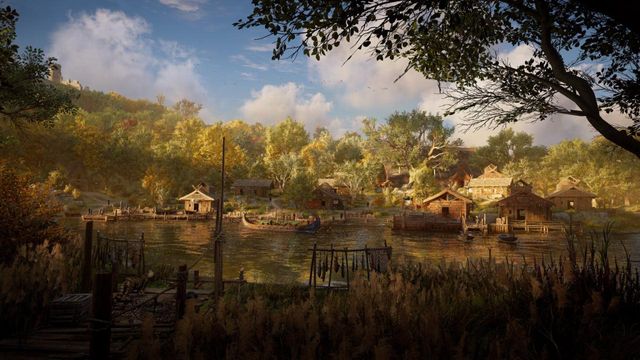 Assassins Creed Valhalla will allow players to play as both a male and female version of the protagonist, Eivor.

This is exciting as it gives players a deeper level of choice in their journey.

The game has a number of romance options as Eivor.

The player can romance either gender, offering a less restrictive experience.

In terms of story, the Narrative Director Darby McDevitt has explained that gender choice does not deviate from the game's canon.

The choice will be done through the Animus layer of the game through something called genetic memory.

It's nice to see this feature is tied into the lore and canon of the game.

Assassin's Creed Valhalla will bring multiple new features and additions to the game, according to Ubisoft.

The new game will feature new elements in the combat system. This Visceral Combat System will allow players to dual-wield powerful weapons such as axes, sword and even shields.

ANYTHING can be dual-wielded in Valhalla.

According to Ashraf Ismail, the Creative Director of Assassin's Creed, Eivor receives the hidden blade early on. Eivor has to learn quickly and early in the game learns a "technique" that with the right timing can one-shot-kill virtually anybody.

This confirmed that this technique requires some skill to pull off.

Surprisingly, social stealth is back. It's odd in a game built around Vikings, famed for their less-stealthy warriors, but being an Assassin's Creed game you need to implement an element of stealth.

There will no doubt be moments where Eivor's present is unwanted and will require a more cover approach behind enemy lines.

You will have the ability to put points into three separate skill trees.

This will allow the player to customize their abilities and strengths to their playstyle.

"We wanted to have some symbolic animal to represent the three directions of the skill tree. If we do a caricature, we could say that the Bear is more of a warrior-oriented element. The Raven is more stealth-oriented, whilst the Wolf is more hunting-oriented.'

Players have the ability to reset their trees at any point so they are not locked into a specific style.

Skill trees are always exciting and offer the player an extra level of customization.

Assassins Creed Valhalla will come with 25 unique enemies, all with specific weaknesses and strengths.

These weaknesses can be exploited, allowing players to kill enemies with finishes.

Enemies will also use objects from their environment to fight Eivor.

This is a unique mechanic and could prove to be entertaining depending on what the enemy decides to pick up.

Assassins Creed Valhalla is looking to develop the typical RPG side quest system.

Side missions will not appear on the map for players to check off one by one.

Instead, players will encounter missions within their exploration across the open world.

This adds a level of immersion not achievable through a checklist map system.

That should help events and missions feel more like part of the world than a laundry list of tasks.

Assassins Creed Valhalla will bring a number of Viking traditions to our screens, one of which is flyting.

Flyting involves taunting your opponent back and forth in rhythms.

It's a sort of Viking rap battle.

A system is in place for players to challenge certain characters about the world to flyting.

This is an interesting feature and will add a bit of humour to the Valhalla experience.

The game costs £49.99 for the standard edition and comes with three other editions - Collector's, Gold and Ultimate.

The game is also included as part of Uplay Plus, Ubisoft's subscription model for PC that includes every new game from the publisher.

Those that pre-order will get access to a bonus mission called "The Way of the Berserker". 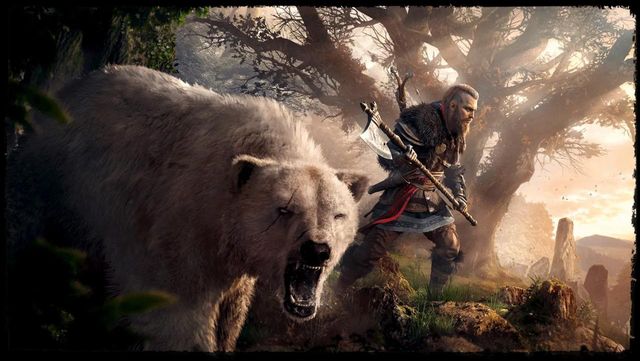 You can pre-order the game from the Ubisoft store NOW - here are the four editions available: 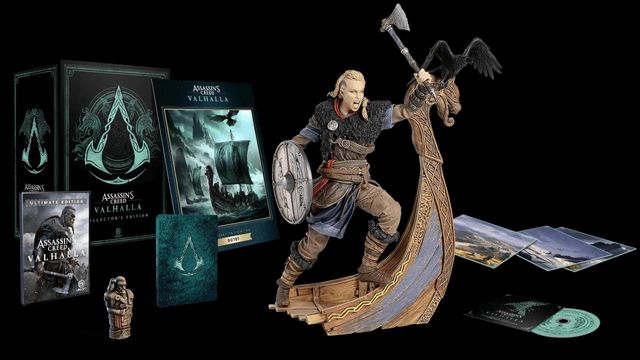 These Valhalla screenshots are amazing, check them out: 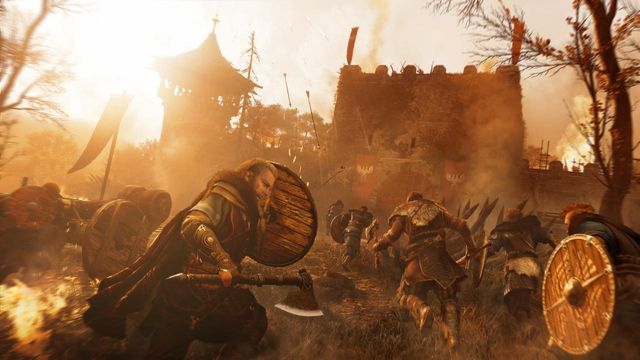 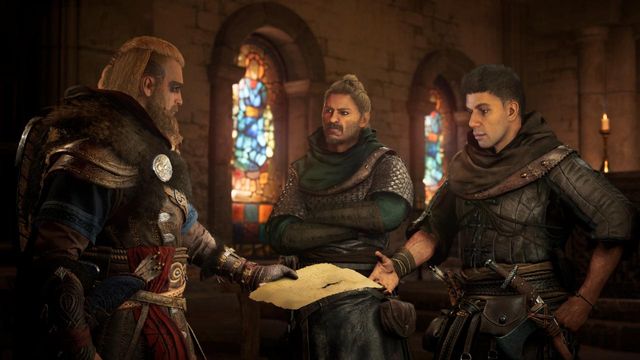 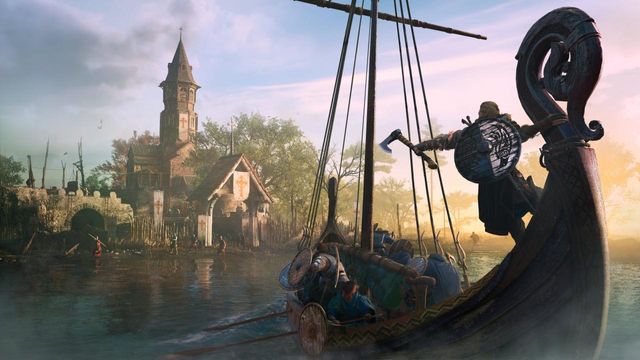 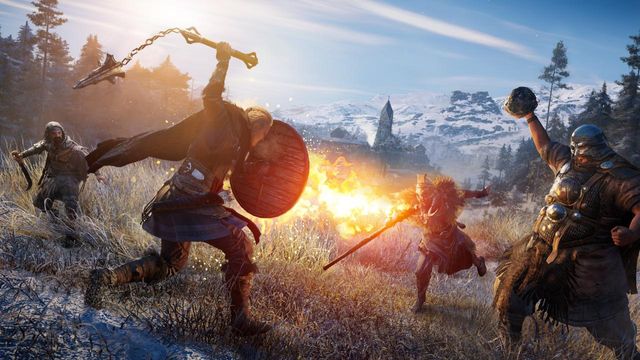