The new event, previously only shown in the Japanese version of the game, has now gone live worldwide.

Here's what we know about this event.

Data miner @FireMonkey__ found in a deep dive that there is an event called "International Children's Day". The description that accompanies it reads the following:

"This event is for celebrating children growing up in good health while thanking those who raised them. Those who behold your new crown will be compelled to kneel before your royal...royalness"

Another similar description also adds "If you've ever been a good kid or raised one, flip your cape in a superhero way!"

When Is International Children's Day In Animal Crossing New Horizons?

This event begins on the 1st June and will run until the end of the month - in past games 'Children's Day' was celebrated on the 5th May.

This event has only shown in the Japanese version of the series in the past but is now available worldwide.

To celebrate International Children's Day, special rewards are available including a Handmade cape and Handmade crown. 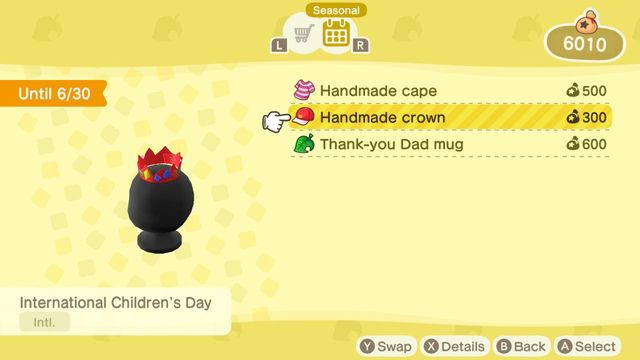 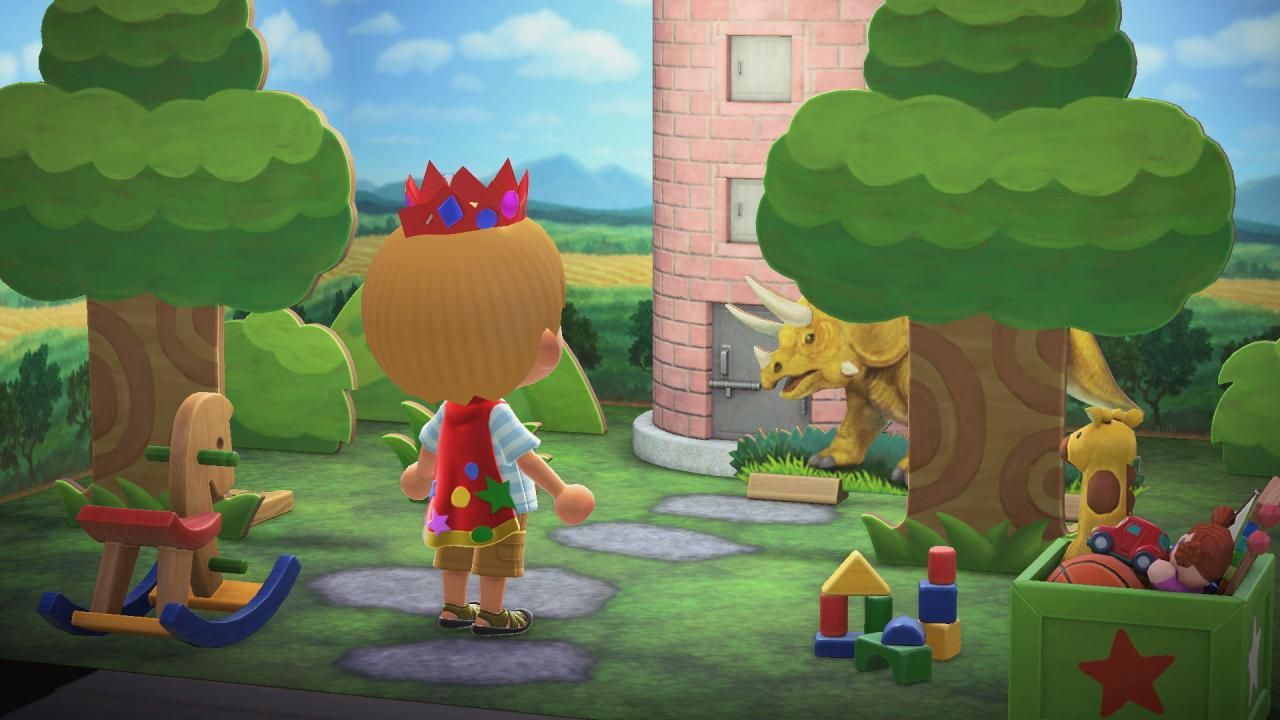