The Polygonal Plumber returns for one more outing!

And one of the big games arriving with it is the 1996 classic Super Mario 64.

Viewed as a gaming masterpiece at the time and still to this day, gamers all over the world still hop on their Nintendo 64 to play this game.

With enhanced graphics, we're hoping this fan favourite will live up to its memory.

With a timeless control scheme that’s featured in every one of his 3D outings since, Super Mario 64 marked Mario’s glorious debut into the world of 3D.

Wall jump, backflip and even fly as you explore paintings around Princess Peach’s castle to collect Power Stars and stop Bowser! 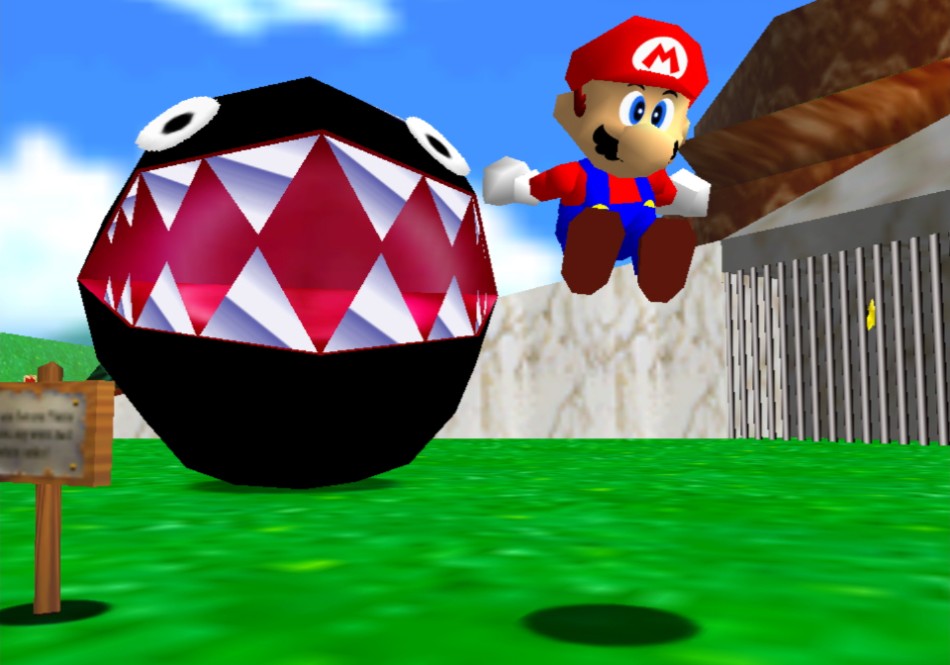 LET'S-A-GO: The game that started it all is heading to Switch 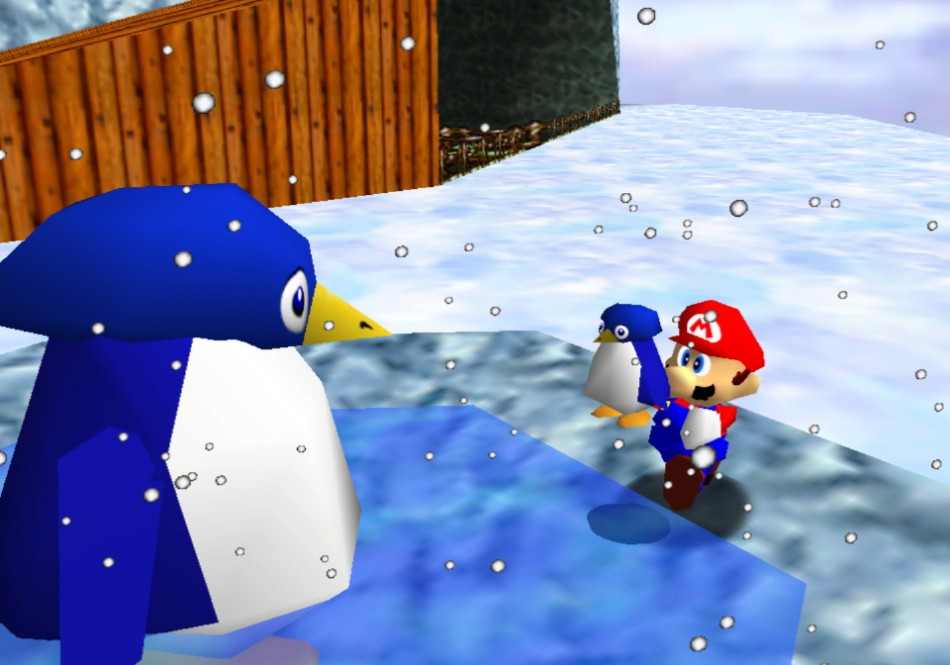 ANGRY PENGUIN: Do you remember throwing the baby penguin off the edge of the map? 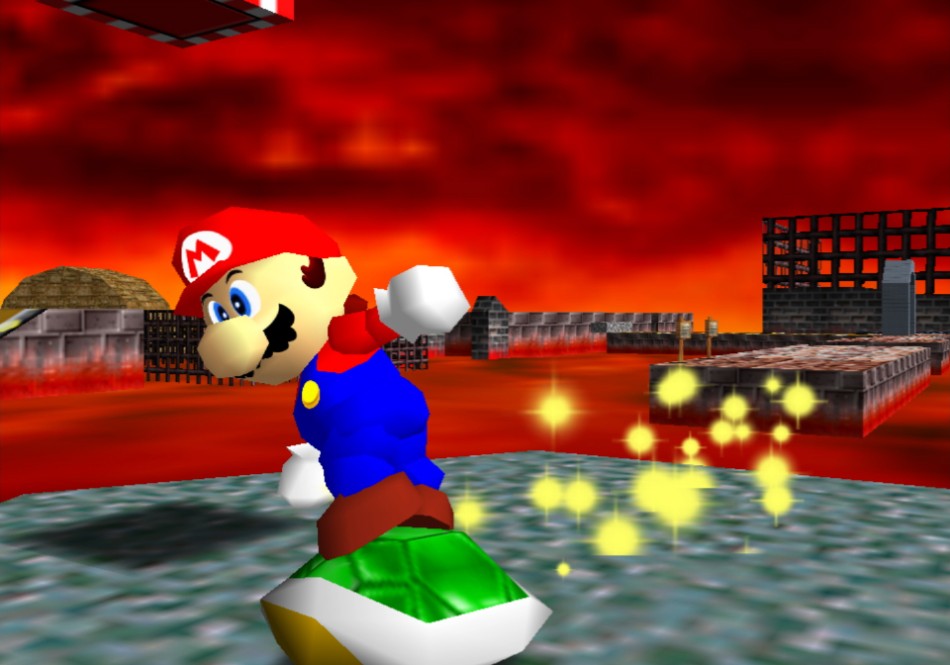 SURFS UP: Ride a Koopa shell to get across the map fast 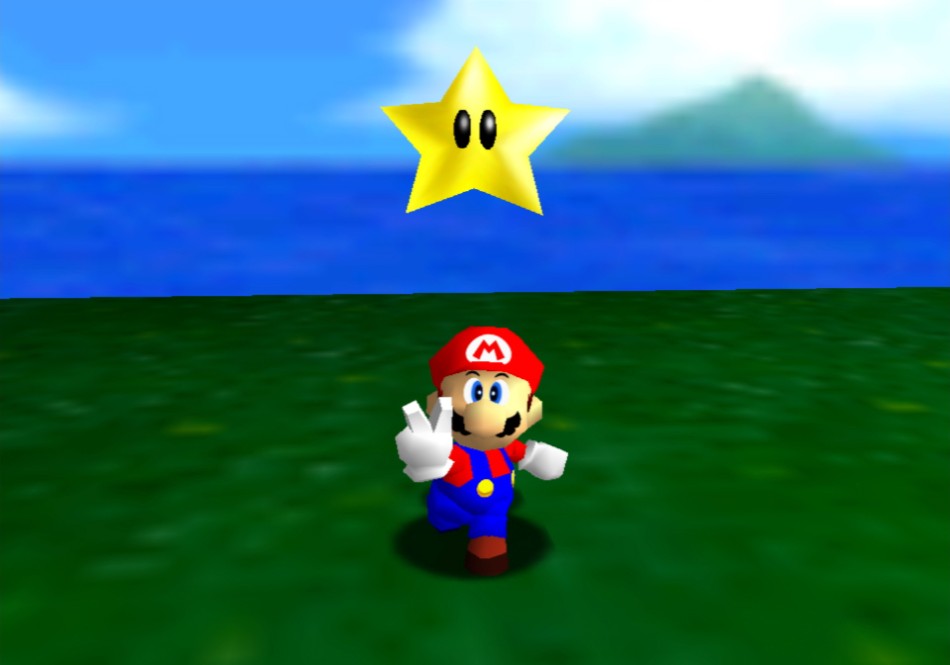