It turns out there are hundreds of unreleased skins are lurking in Fortnite's code. But, what are they and when will they arrive?

Fortnite Chapter 2 Season 3 will likely get a host of new skins, but we may already know what some of them will be.

The original leak took place back in Season 1, detailing every skin that was due to be released this Chapter! However, Fortnite leaker @iFireMonkey has since gone through the files to see what is yet to be released.

Most of the skins are listed as code names - so it takes some working out to see whether each one has been released already or not. There are no visuals of course - they are added to the game much closer to the skins' release dates.

Find the list below and our summary of the best bits further down! 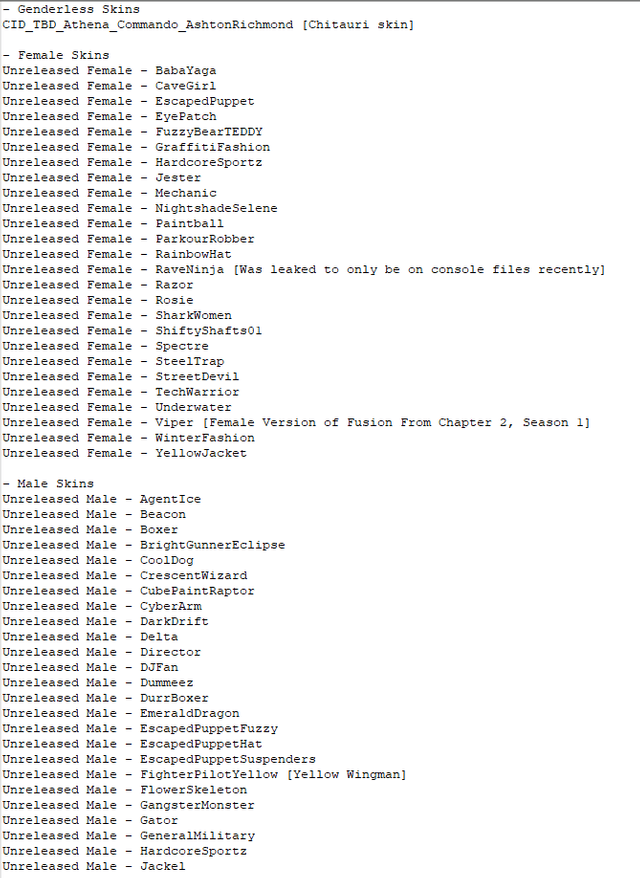 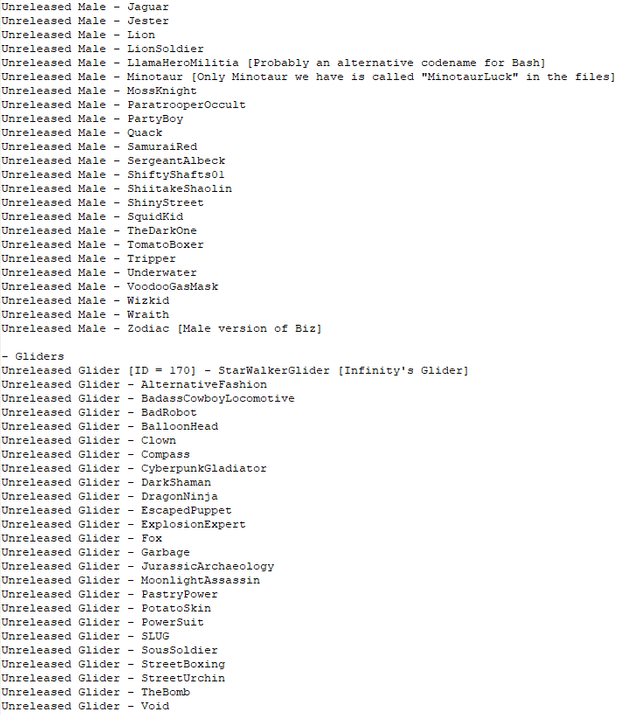 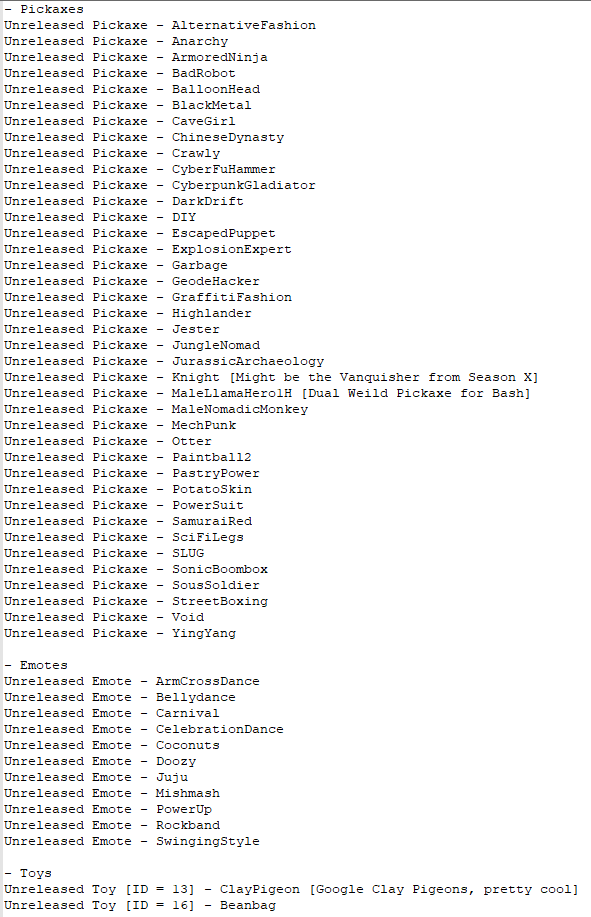 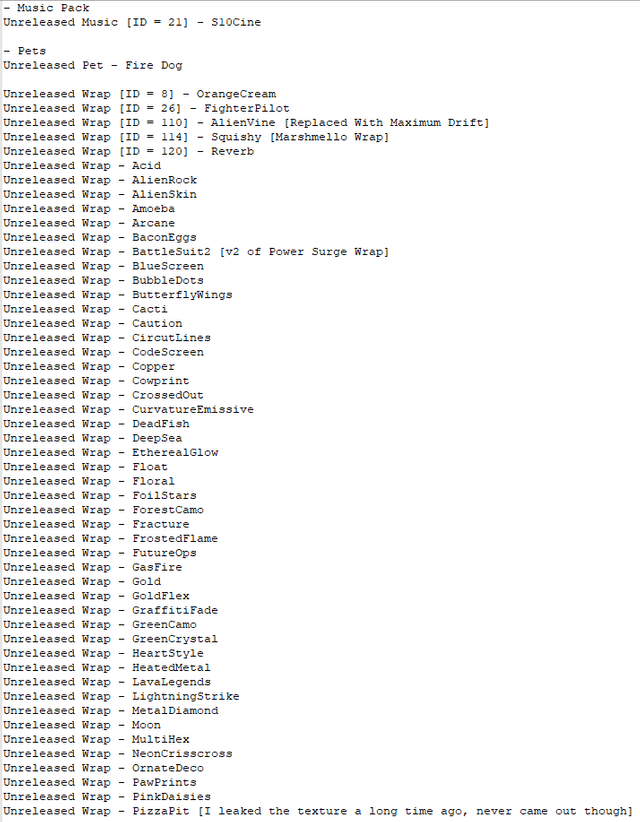 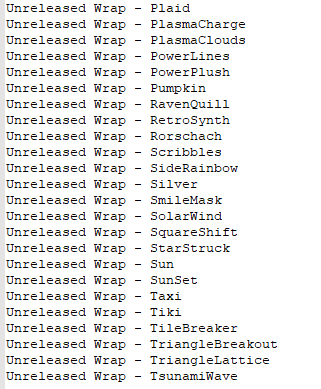 Yep, that's your list. We warned you it was big! However, we've gone through and picked out our favourites, to save you the time.

Image courtesy of Along The Boards

The first big reveal is FemaleRazor. While Battle Royale-only players may be unaware, those who jump into Save The World every so often may have already accessed this skin in the campaign.

Razor was released through a collaboration with Epic Games' latest IP Battle Breakers, and you could unlock it by reaching level 20 in the new game. However, it's a popular skin, and might be making an appearance in a Battle Royale near you soon!

This is also the only skin we have an image for, thanks to Razor's appearance in Save The World.

Our next favourite leaked skin has to be SharkWomen. Shark. Women. Yes please. We're expecting a Great White onesie or a Peely-esque Hammerhead for this one, and we couldn't be happier. We just like sharks, okay?

Another exciting addition is the BadassCowboyLocomotive skin. It would be cool enough to have a cowboy riding some sort of steam train, but Epic made sure to label the skin as "badass".

That can only be a good thing, right? Bring on a Wild West-themed Season to go with it - but fingers crossed for more weapons than just Revolvers!

BabaYaga is an evil witch of Russian folklore, so we can't wait to see what her skin looks like. However, it might not all be about eating naughty children, as super-soldier assassin John Wick is famously nicknamed Baba Yaga.

Introducing a Keanu Reeves crossover skin would fit with the current secret agent theme of Chapter 2 Season 2, so it's a real possibility.

Our last pick from the leaks is the mysterious DeadFish skin. We're just pointing it out in the hope it has nothing to do with fan favourite Fishstick. We don't know what we'd do if it turned out our flippered friend had passed away. Please, Epic, don't do this.