Legends of Runeterra, the League of Legends card game that's set in the same universe as the successful MOBA, is growing more and more popular – and it finally launches this week on April 30.

With the all-important version 1.0 approaching, there's a wealth of new content coming.

Here's what you can look forward to. 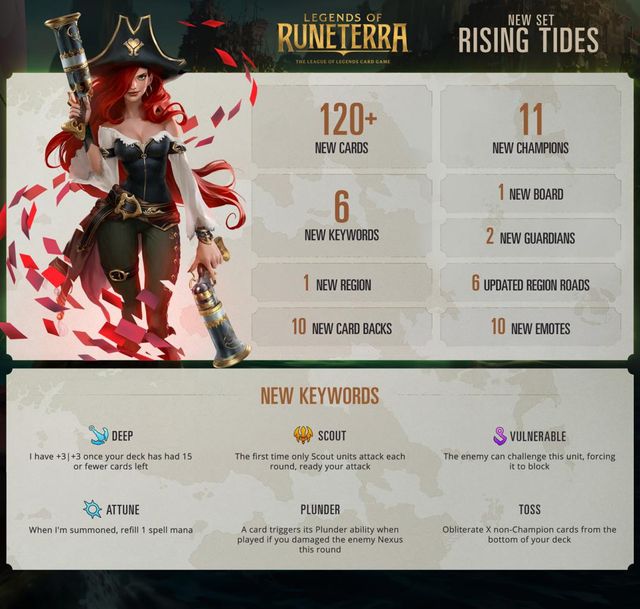 While the game's full launch is on Thursday April 30, a patch arriving today (April 28) brings with it a whole new card set known as Rising Tides. 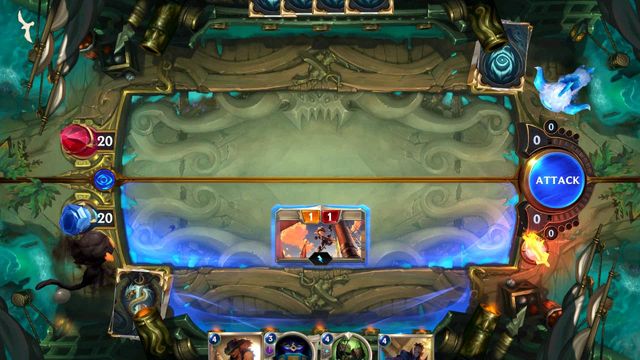 If you've been interested in trying League of Legends but didn't want to play on your PC, there's good news – Android and iOS versions of the game are also launching this week. Riot has confirmed that it can take up to 48 hours for the title to appear on app stores in certain regions.

Ranks are being reset, and players will be able to login daily for card rewards.