Widely viewed as one of the best games of all time, Galaxy is going to be hitting the stores near you soon!

And one of the big games arriving with it is the 2007 classic Super Mario Galaxy.

Nintendo took the familiar Mario format and took it to a different planet - literally.

With enhanced graphics, we're hoping this fan favourite will live up to its memory.

Mario blasts off on an intergalactic quest in Super Mario Galaxy to help Rosalina and save Princess Peach from Bowser’s assault of astronomical proportions.

Defy gravity and hop across planets with optional motion controls, or pass a Joy-Con controller to a friend for some extra help in Co-Star Mode! 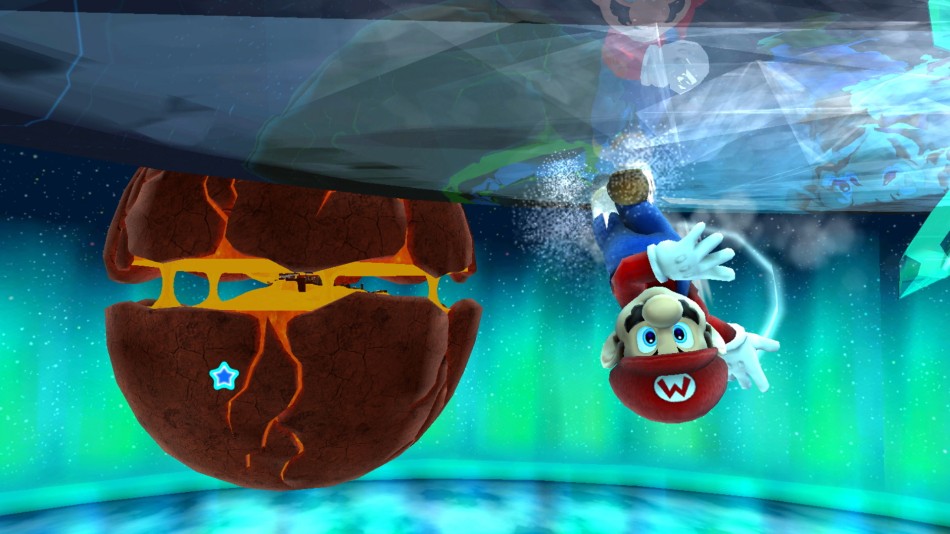 OUT OF THIS WORLD: The greatest Plumber in the galaxy? 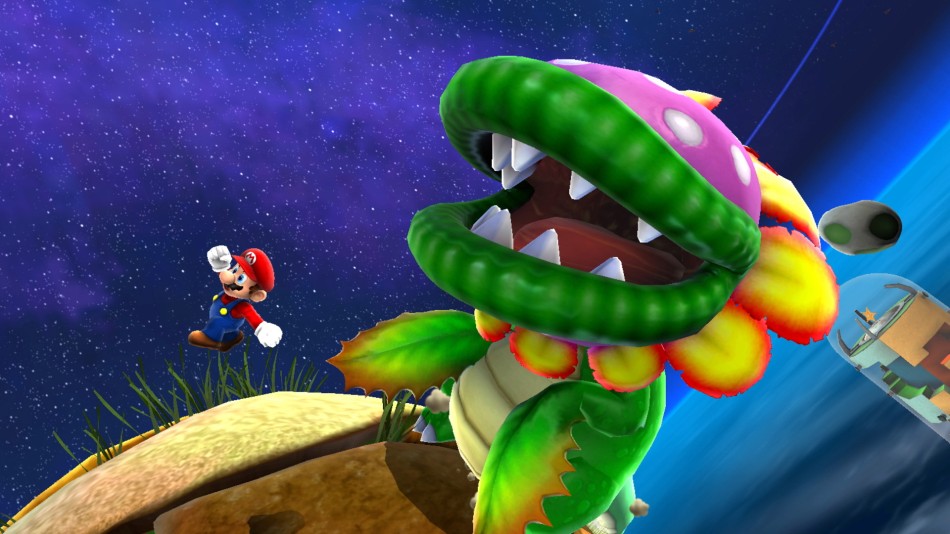 PIRANHA PLANET: Every world has a unique theme and even more interesting enemies 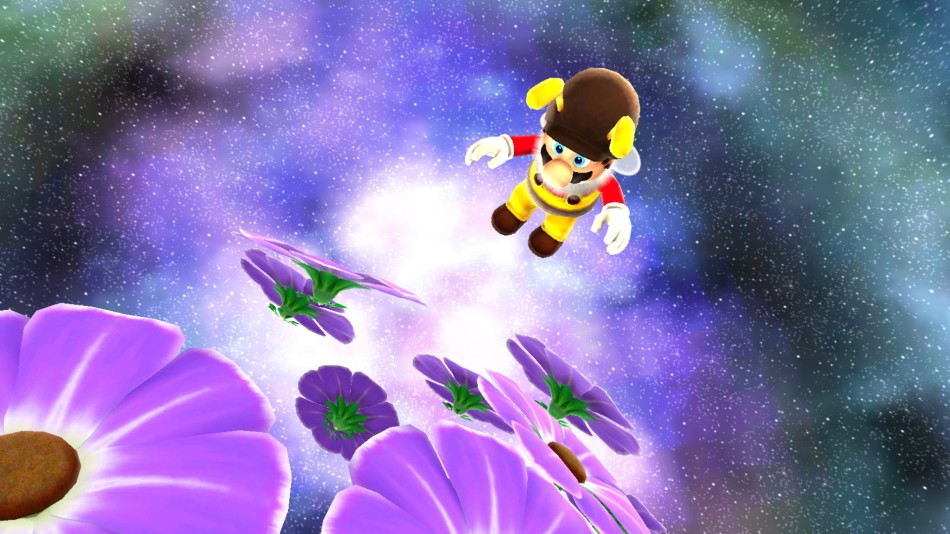 BEE-MUSING: One of the stranger abilities that Mario has had... 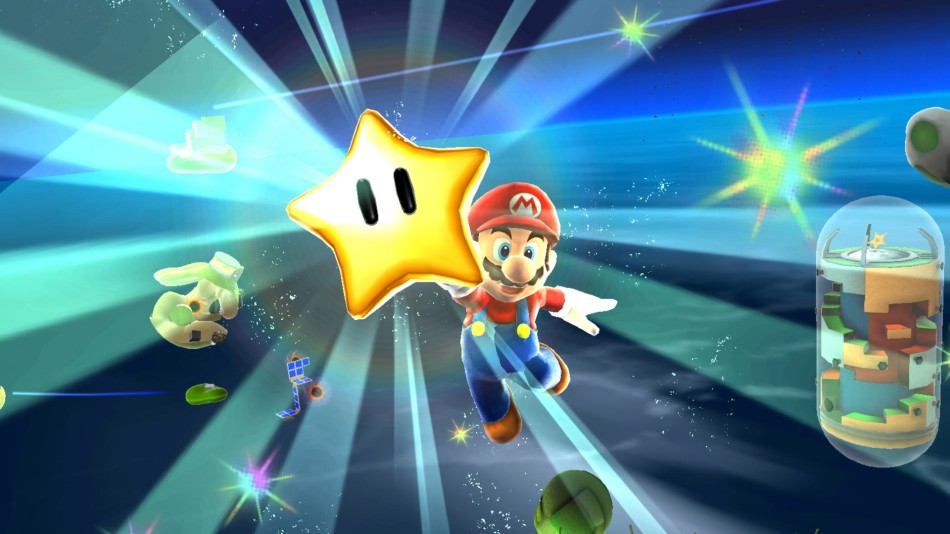 STAR POWER: Did you collect all 121 stars?

Will Resident Evil 8 Be Multiplayer? Steam Data Base Page Suggests Next RE Title Will Have Multiplayer