A new patch update is coming to Modern Warfare according to Activision Support and it appears it's only for Xbox One, PS4 and PC owners.

A new patch update has arrived for Modern Warfare for Xbox One, PS4 and PC owners of the full game.

A new LMG weapon has arrived called the KM9 Bruen, which was promised at the start of Season 3. We've also been given Gunsmith customs and a new contract in Warzone; along with the new armor satchel item.

You can also enjoy double XP this week to rank up fast and earn rewards from the battle pass.

Here are the details on the next update.

The update is now live across all platforms! Here's what has been updated:

Today’s update includes a required download for PlayStation 4 and Xbox One, about 15gbs, and is required to access Modern Warfare.

Once you install the patch and select a mode, (multiplayer, campaign, Special Operations, etc.), you will be brought to a game install menu. Here, you’ll need to download Data Pack 1 from this menu. Once the download is complete, you will need to hard close and reopen the game application.

For this week’s update, owners of the full version of Modern Warfare will have two separate downloads in order to complete the update. Once the update is live, players will download the patch as normal.

Once that is completed, when an owner of the full version of Modern Warfare tries to access Multiplayer, Special Ops, or Campaign they will be prompted to download the Data Pack DLC.

During the Data Pack DLC download, you’ll have access to Warzone so, jump into a match of Battle Royale or Plunder.

When the download is complete, players must restart the game to access all modes of Modern Warfare. Free-to-play Warzone users will not have a secondary download to download the Data Pack DLC with this update.

The third and final weapon for Season 3 is the MK9 Bruen LMG.

This high accuracy and reliable damage weapon can be acquired via the ‘Encryption’ bundle or by completing a challenge found in the Weapons menu.

Head to the LMG tab to find LMG Foxtrot and complete the associated challenge to earn the weapon or get the Legendary ‘The Glitch’ blueprint in the ‘Encryption’ bundle in the Store.

The Gunsmith Customs update will allow you to mix and match attachments from blueprints of the same weapon to create epic hybrid blueprints that have unique looks, styles and capabilities. 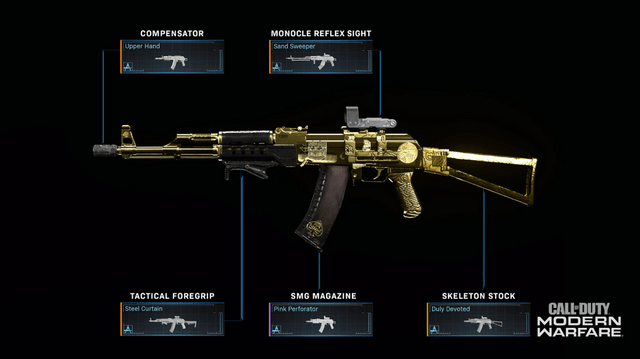 This prized camo will be a challenge to earn but equip it in battle and your enemies will know an elite Tier One Operator is fighting on the other side.

Here's how to unlock Obsidian camo. 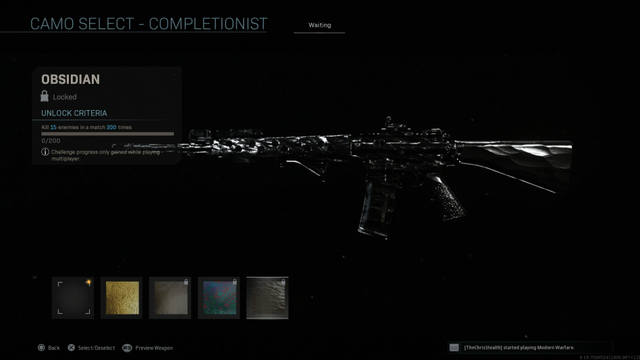 The new Most Wanted contract in Warzone allows you to make yourself a Bounty Target for all teams if you succeed you can earn a redeployment for all of your fallen teammates.

The new Armor Satchel item will also be added this week when equipped will give players the ability to carry 8 armor plates.

This bundle includes a Legendary ‘Firestarter’ skin for Krueger, the fiery Caldera Legendary blueprint, a new Finishing Move, flaming Throwing Knives to swap out your standard lethal equipment, and more. 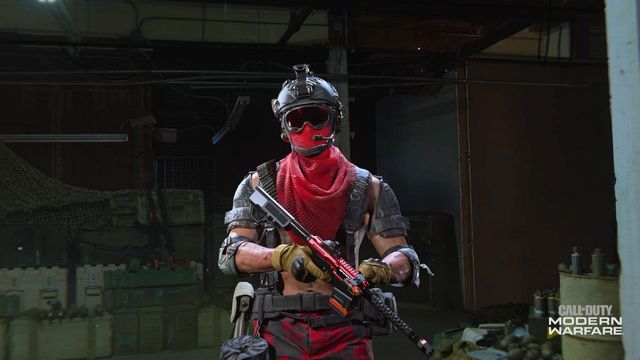 Find the ‘Fire Claw III’ bundle in Store this week. The Legendary SMG ‘By the Toe’ is a striped masterpiece that’s highly capable of taking out your enemies.

The bundle is complete with a crown themed spray and tiger themed charm, so you’ll have the look to claw your way through the competition. Look for the ‘Fire Claw III’ bundle later this week. 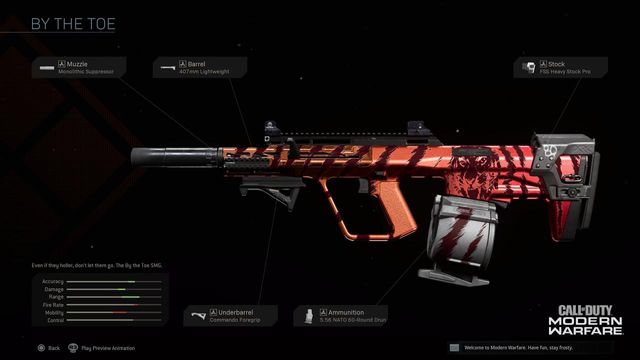