Mirage has long been an underpowered Legend in comparison to his compatriots; it seems Apex Legends Season 5 is out to rectify that.

As more Legends are released, such as Revenant, Wattson, and Crypto, Mirage's usefulness decreases even further.

Changes to the damage taken by characters with bigger hitboxes (that's Gibraltar and Pathfinder) levelled the playing fields in King's Canyon and World's Edge, but Mirage was left behind.

Nowadays, he is in just over 2% of winning teams, seriously lagging behind the other Legends.

Data miners have found a reason to suggest everyone's favourite smooth-talker could be getting some serious buffs in Apex Legends Season 5. All the details of the Mirage rework can be found below. 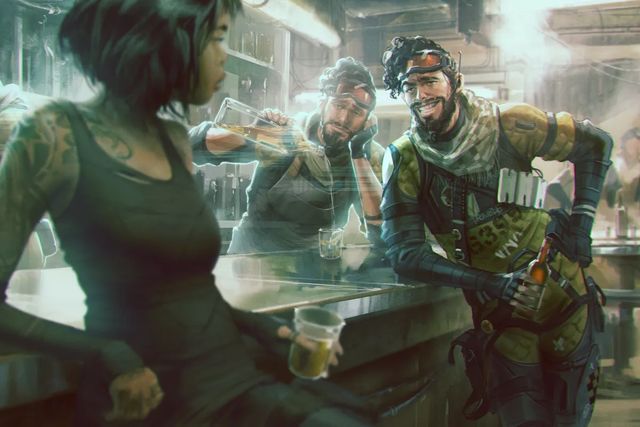 There are multiple issues with Mirage as he currently plays, but most of them are to do with his abilities.

The main problems are that his decoys just aren't believable enough to confuse opponents. It's obvious when you see a Mirage standing in an open space that it's a dummy, so you're not going to give away your position and shoot at it.

However, changes to make these decoys more realistic were added in the form of Emergency Dance Party, for the Dummies Big Day Limited Time Mode. And data miners think they could see something similar added to Apex Legends Season 5... 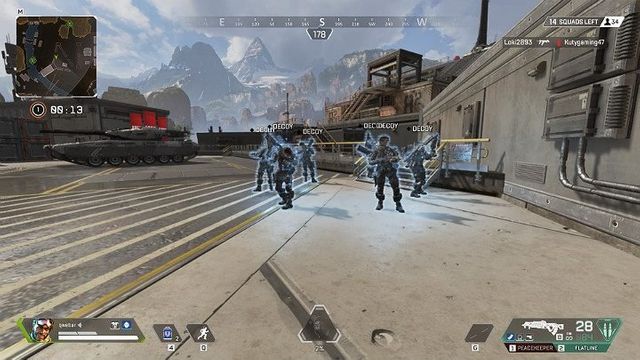 The first major rework comes from the Dummies Big Day Limited Time Mode (LTM). According to data miner iLootGames, the recent event could have been a trial for Mirage's new ability.

In a YouTube video, he says that he's heard "Mirage is going to get the ability of the Emergency Dance Party," which is from Dummies Big Day.

We don't yet know whether this will replace his Tactical Ability or his Ultimate Ability, but we're hoping it replaces his Ultimate to be honest. We've found his current ult less useful than the tac, so it would be a welcome change. 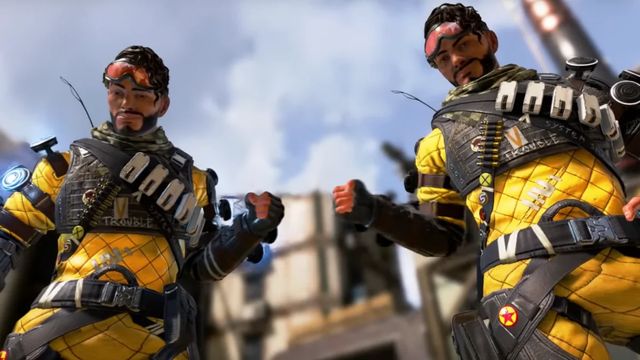 However, players are looking for other changes as well. Mirage's Tactical Ability, which sends a decoy, is too unbelievable currently. The faux-Mirage can only run and stand, and we'd prefer it to be able to climb, jump down, and hide effectively.

This would, at the very least, make opponents double-take whether the decoy was real or not, giving you the chance to take them out from the flank - or escape to heal up.

What other changes would you like to see to make Mirage more viable? We'd love to see him back on top to balance the Apex Legends meta, and we're hoping to find these changes in Season 5.