Here's everything that's new with CS:GO's maps after the latest update.

Counter-Strike: Global Offensive, better known as CS:GO, has just got a hefty update that makes changes to many of the long-running shooter's maps.

These changes are mainly focused on Cache, which now has some graphical tweaks, while even recent community maps Anubis and Chlorine have received some changes, too – albeit on the minor side.

Read on for the full notes. As per the Counter-Strike blog, all of these changes are related to the game's maps. 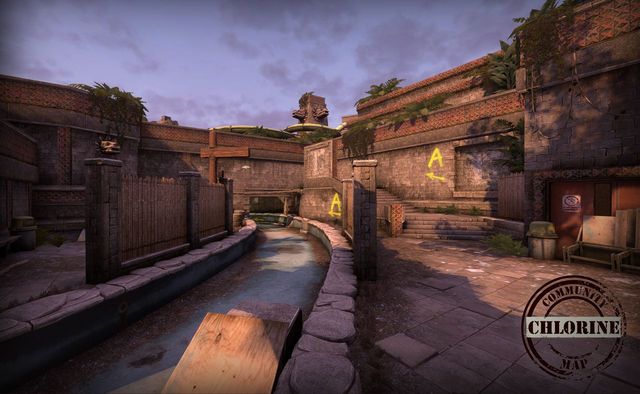