COD Mobile World Championship 2020: Dates, Rewards, How To Qualify, Prize Pool And Everything You Need To Know

The Call of Duty Mobile World Championship 2020 has been announced - here's what you need to know.

While many are preparing for Season 6 of COD Mobile, the mobile game has announced their first venture in esports.

The Call of Duty Mobile World Championship 2020 will be the first major event for the game after launching last October.

Call of Duty is no stranger to esports, with the current CDL 2020 season operating in its brand new franchise format.

So what is it and how does it work? Here are all of the details

What Is The COD Mobile World Championship 2020?

The Call of Duty World Championship 2020 presented by Sony is a huge tournament for the popular mobile game, beginning at the end of April for eligible players to compete and win prizes.

When Is The COD Mobile World Championship 2020? Stage 2 Date?

The final tournament has yet to be announced, but qualifiers begin on the 30th April and end on May 24th.

In a tweet posted by the official Call of Duty Mobile account, the second stage of qualifiers is going to be kicking off real soon.

The prize pool and breakdown has yet to be fully confirmed but according to a press release, it features more than $1 million in total prizes, sponsored by Sony Mobile.

How To Qualify For The COD Mobile World Championship 2020

Players with Veteran Rank or higher can compete in the four open online qualifiers.

For each of the four weekends, once you click "sign up" in-game, the tournament will go live and the first ten ranked matches you play will earn you tournament points.

Tournament points are based on individual wins and your current rank; the higher your rank the more points you receive for a win. 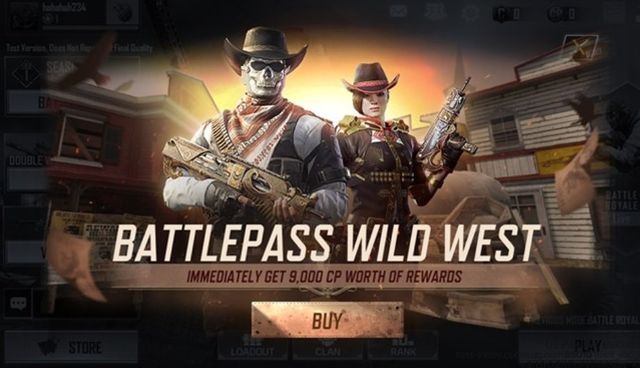 If you reach 80 points within the first ten ranked matches in any weekend you qualify on to Stage 2.

Players must compete on eligible handest and may not use an external device or attachment of any kind (meaning no controllers, mouse or keyboard). Nor may they use desktop emulators.

Once you have qualified for Stage 2, you will be required to form a team with those who qualified from Stage 1 and continue to play online matches.

Eligible Devices include mobile handset devices that are running:

Those participating in the online qualifiers will earn the following:

As stage 2 has come to an end, it's time to check out the details surrounding stage 3 of CODM World Championship.

Stage 3 qualifiers open on different dates according to your region. Here are the details:

Japan, Latin America, and Other

Rewards: The top 2 teams per Regional Qualifier tournament will advance to the Regional Playoffs (Stage 4). That means a total of 4 teams will qualify for the next stage and each player on the team will win 10,000 CP in Call of Duty: Mobile for their efforts.

Each player will have been notified in their in-game inbox if they have qualified for stage 3 of the tournament.

This in-game message will contain a code for GameBattles where players must choose and lock in their team before the registration period ends.

At the end of each game, both team leaders should note the result of the match on GameBattles to update the bracket.

For further details, check out the thread here.

Best of luck in stage 3 and making it further in the tournament!