Cyberpunk 2077 is now just under five months away from it's updated release date, and all signs suggest that the dystopian RPG will not be delayed by the spread of Coronavirus.

Peripheral tech manufacturer SteelSeries just revealed their limited-edition headset based on Keanu Reeves' character, and in addition to this, we've seen a Cyberpunk-inspired Xbox One X console and controller.

Ahead of the game being released this September, CD Projekt has teamed up with Microsoft to bring fans a gorgeous limited-edition console. 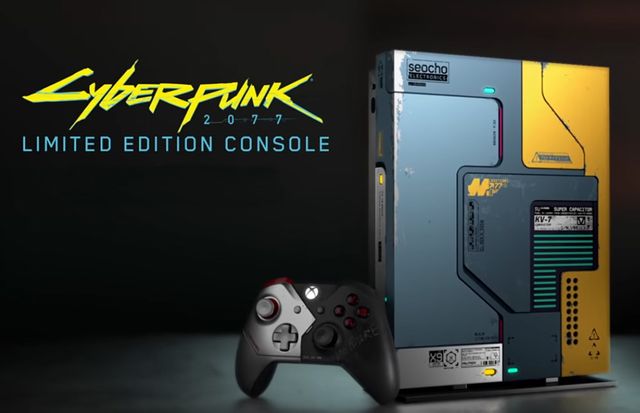 The gritty exterior is a true work of art and is clearly one for the fans.

The console features glow-in-the-dark paint and a Cyberpunk-inspired exterior.

The console will also come equipped with a 1TB hard drive, and while we haven’t seen as much as a price for the console, expect to see it online by June.

If you’re currently looking to for a new Xbox or C controller, this might just be the one for you. 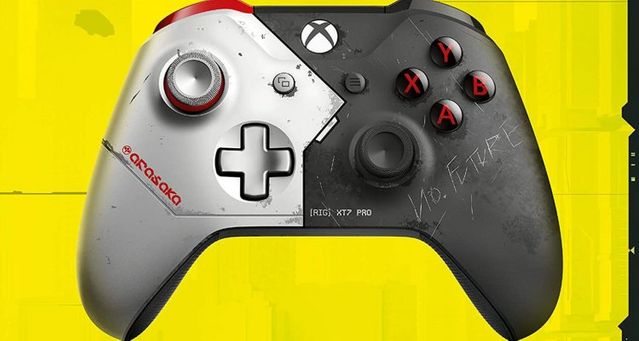 The Arasaka-inspired controller is stunning! If you don’t know about Arasaka or Cyberpunk 2077’s other Corporations, you really ought to read up!

The scuffed two-tone design differs from the style of the Xbox One X design, but actually compliments it really nicely – it's almost a shame that you have to play with it!

Again there isn't an official release date for this limited-edition controller, but expect to see pre-orders go live at the same time as the console.

As described in a post from Xbox’s Director of Programming Larry Hryb, the Arctis 1 Wireless Headset for Xbox Johnny Silverhand Edition is inspired by Keanu Reeves’ character in the game. 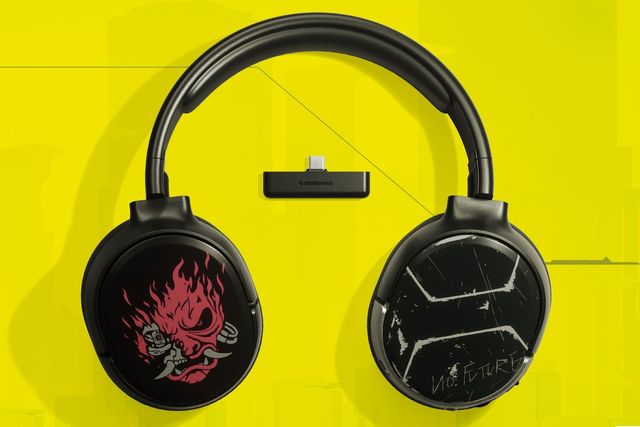 The rough aesthetic of this headset really compliments the previously-listed accessories, despite coming from an entirely different manufacturer.

The “extremely limited” nature of pre-orders are expected to start in the £80-90 region.

We will be back with a detailed update when we receive more information!