Valorant: Riot Games Hint At A Mobile, PS4 And Xbox One Release

Valorant's beta went extraordinarily well on PC, and now Riot Games has provided us with a bit of an update as to when console and mobile gamers could get involved with the free-to-play tactical FPS.

Valorant is out now on PC, and Riot Games has provided us with a bit of an update as to when console and mobile gamers could get involved with the free-to-play tactical FPS.

After its launch on April 7th, the Valorant beta was met with hype as some of the most popular streamers and content creators got a chance to show off their skills for the world to see.

However, those on different platforms want to know if they've been left out completely.

Valorant Game Director Joe Ziegler spoke to Express Online about Riot Games being open to releasing the game on other platforms at some point.

When asked about the possibility of Valorant making the leap to all other devices (including Nintendo Switch,) Ziegler made it clear that the idea was something Riot are "exploring."

"While we are exploring other platforms like console and mobile, right now the team is working hard to deliver a top-notch experience on PC”.

Although console and mobile players are dying to get their hands on Valorant, it looks like, for the time being at least, Riot's main focus is PC.

It makes sense as the game is still in beta and the PC version is a testing ground of sorts with two additional agents and one more map still to be released before the game’s official launch. 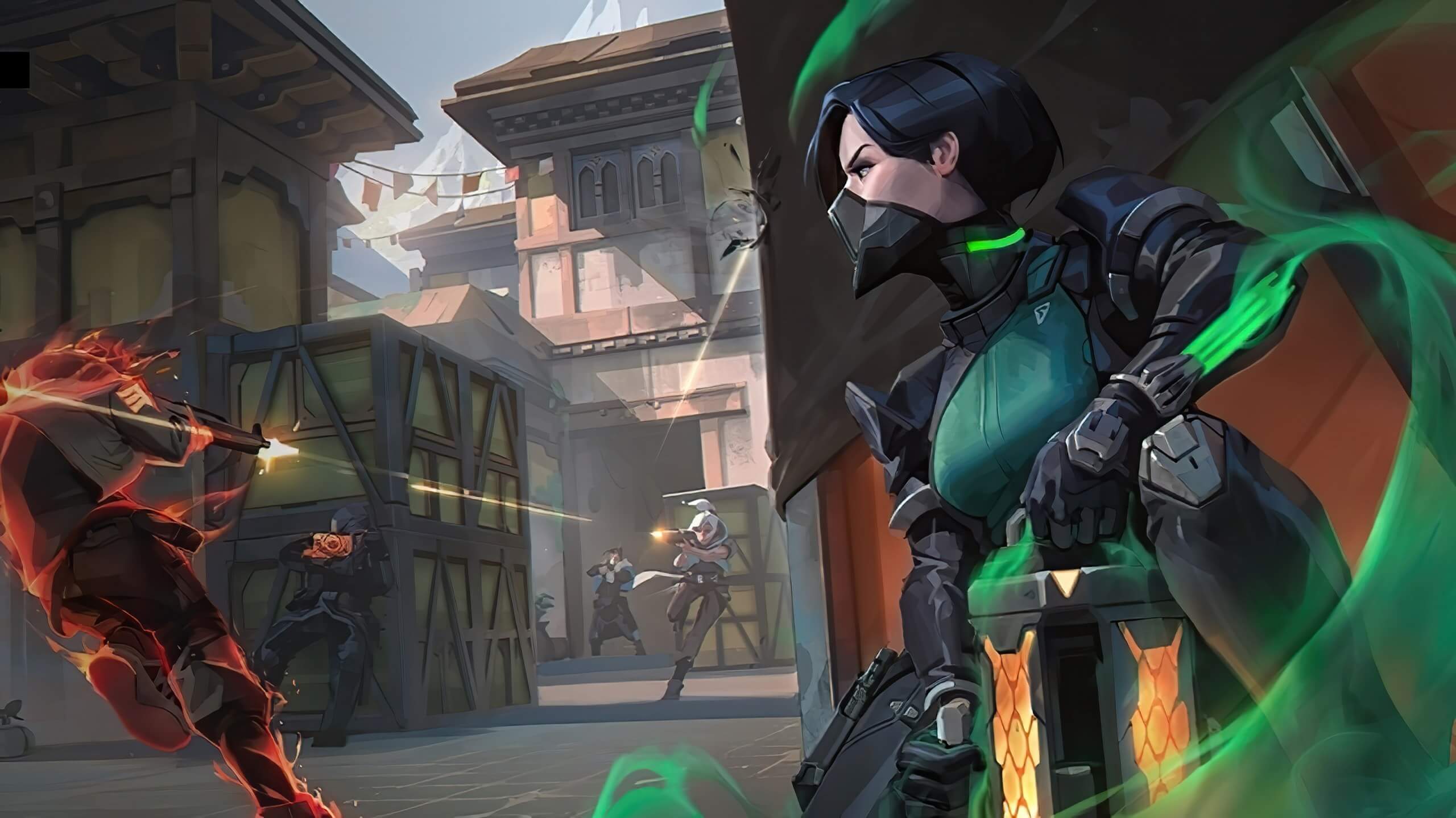 Ziegler was later asked about the challenges the team faces creating a major title outside of League of Legends.

“Team PVP focused games traditionally have a tough time telling stories or even building worlds to tell meaningful stories in, and Valorant was no exception”.

He also added “As we built Valorant, there were a lot of wild and clever creative ideas we thought about bringing to life (many I’m too embarrassed to mention here), but in many cases the ideas became constraints that would alter the gameplay, or the ideas themselves would be conceptually hard to grasp without material we didn’t support in the game”

It seems that Valorant could be getting a console and mobile launch at some point down the line, as for now though, it'll be exclusive to PC, be sure to bookmark this page for more Valorant news!