An event dedicated to all the fossils you have found on your island; what is not to love?

The next event after the big summer update for Animal Crossing New Horizons is 'International Museum Day'.

Nature Day and May Day have come and gone - now it's time to focus on International Museum Day.

This yearly event celebrates Museums in the real world. The event highlights a specific theme which changes every year.

When Is International Museum Day In Animal Crossing New Horizons?

International Museum Day is set to take place on May 18th-31st and it is a free to play event, meaning there is no additional cost to opt into this event.

The real-world event is celebrated on the 18th May.

What Will International Museum Day Include?

On these days, players can walk into their museum and talk to Blathers; our owl friend will then begin to explain the "Stamp Rally".

Grab your stamp card and collect stamps by touring the museum exhibits.

International Museum Day will change the game's version number on the title screen to 1.2.0b when the event has been activated. 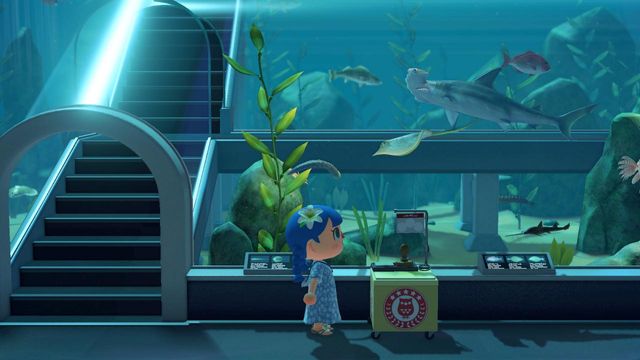 After speaking to Blathers, you'll understand a bit more about the event and you can begin collecting stamps by touring your Museum’s galleries.

Tour the Fish, Bugs and Fossil exhibits and you will find three handy Stamp Stations in each gallery bearing an owl logo.

Just walk up to the stamp location and press A to get your stamp. 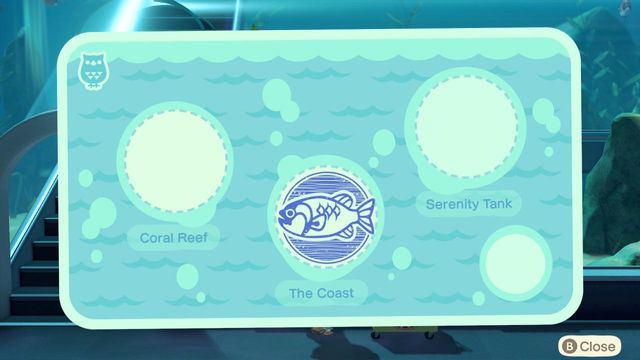 Players will be able to get free in-game rewards for simply stopping by some of the terminals around the museum. All you have to do is to go around and appreciate the beauty of all the creatures you have caught!

This event is 14 days long, so what happens after the initial stamping phase?

When you speak to Blathers on the following days, he’ll inform you that a Stamp Rally is being held at the Museum again. But the Stamp Cards have changed locations and will do every day.

After completing the Stamp rally you'll receive the following:

Each plaque sells for 300 bells in Nook's Cranny.