The May Day event for Animal Crossing New Horizons begins in May - here's what you need to know!

With Nature Day well underway in Animal Crossing New Horizons, the next event is May Day.

One of the newest events coming soon is May Day, where players will be able to have a once in a lifetime experience and visit a special island.

May Day is a public holiday in the real world, celebrated on the 1st May. It is an ancient and current festival of Spring in many European cultures featuring dances, singing and cake.

Let's check out all we know about the upcoming May Day event.

When Does May Day Start In Animal Crossing: New Horizons?

The May Day event is now live in Animal Crossing: New Horizons and begun on the 1st May and will run until the 7th.

With the event running for a week, players will have some wiggle room into when they are going to take their excursion.

The Nature Day event will continue to roll during this event until the 4th May. 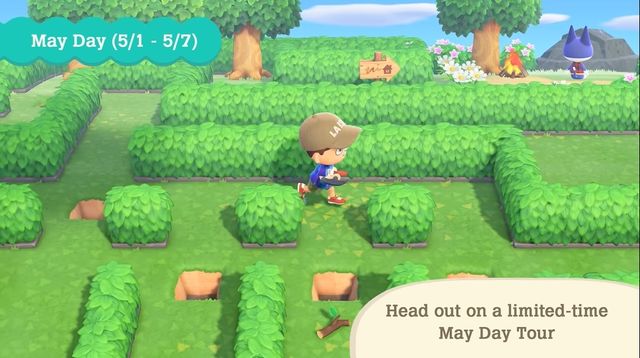 In Animal Crossing for the GameCube and Animal Forest e+, the event was called "Spring Cleaning".

Also starting on the 1st May, Tortimer would give a Dump Model to the player

During this time, across the town, there are koi fish-shaped windsocks hung up to poles.

On this day, villagers might ask the player if they have been cleaning.

Something similar may occur during this period to ensure the event has more longevity.

What Will May Day Include?

The May Day event is a once in a lifetime opportunity for Animal Crossing players; they will be able to take a tour of a legendary island during this event.

Players will be given a one-time May Day ticket to cash in at the airport at any time during the week-long event.

These islands are vastly different then the normal islands you visit with your Nook Miles tickets, as well you will only have a limited time to explore this island. So, be sure to make every second count.

It also appears that Fran will make a return and could potentially be the mascot for this event, as he can be spotted sitting in the background during the trailer. This has also been eluded to by the official Nintendo Twitter account. 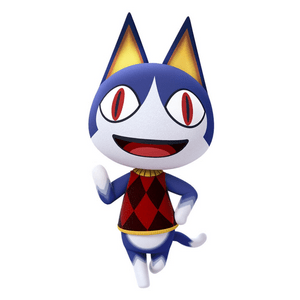 How To Get A May Day Ticket

During the May Day Event, all you'll need to do is head to the Resident Services building and speak to Tom Nook to learn about a themed May Day Ticket that can be used at the airport.

It will allow you to travel to a special themed island that cannot be accessed normally.

Now, just head to the airport, and Orville will give you a May Day ticket of your very own!

If you've had a go at the maze and you're still scratching your head.

Check out our guide here! 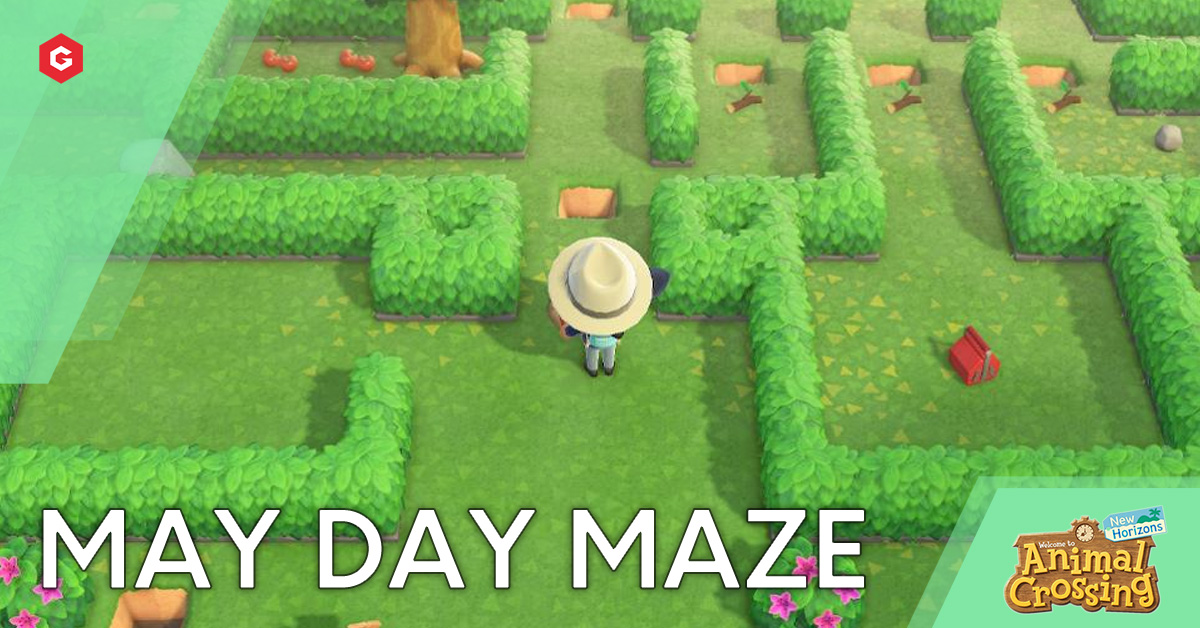 Although some of it may be generic updates to come at a later period. Some of which may appear in the May Day event.