Apex Legends Season 5: Map Changes, Teaser Phase 2, Where To Find Hints, What Does It Mean?

Respawn is hinting at changes coming in Season 5 of Apex Legends with a series of in-game teasers. But how can you find them, and what do they mean?

We're expecting Apex Legends Season 5 to hit us in around two weeks - May 5th to be precise. We're very excited, and Respawn is certainly adding to this with the teasers they're putting in-game.

The teasers are quite exciting, but leave a lot of things open for interpretation. That is to say, they basically give away nothing.

However, it seems that Respawn is tying in some classic Titanfall lore, as well as using what we already know from official trailers and less-than-official data mines.

Where Can You Find The Latest Teaser? 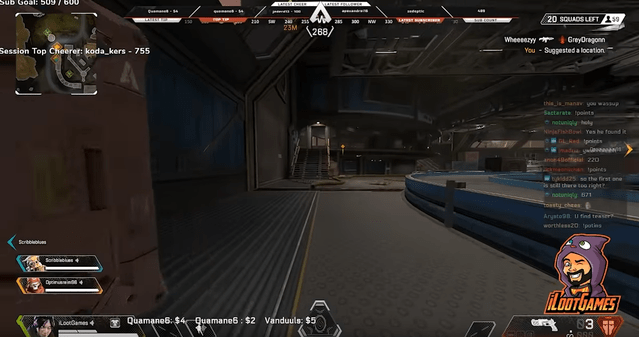 Drop into your latest match of Apex Legends Season 4 and head towards Sorting Factory. It's a high-tier loot area, so it's a good place to land anyway, but this time you'll find a little surprise.

Apex Legends connoisseur iLootGames found the teaser while streaming, so shout out to him for that!

Head to this control tower (pictured above) inside Sorting Factory, and you'll find the teaser on the floor. It's a tiny mobile phone-sized thing that you can interact with, so don't worry if you miss it the first time around.

This area is going to be busy in the coming days, so be careful when exploring.

What Does The Teaser Say? 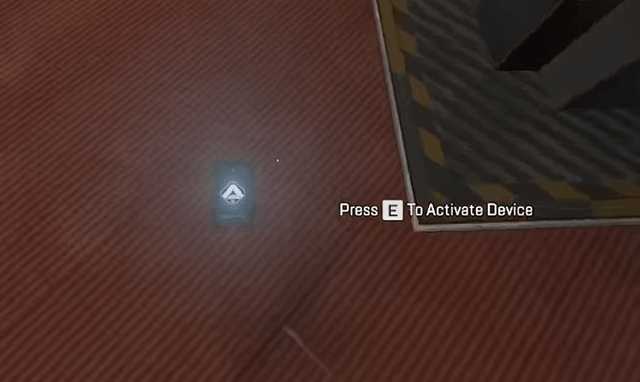 As you can see, simply click your interact button to pick up and turn on the tiny teaser tablet. It will turn on and display some information, which you can see for yourself in the image below.

More tunnels? Jaime? What could it all mean? 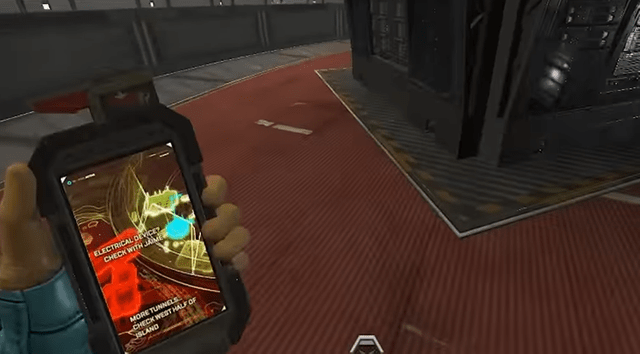 Well, half of the message is pretty clear. There's going to be a remapping of the West half of World's Edge. Exactly what that remapping will involve or how it will happen remains to be seen, but it seems clear.

As for the first half. An electrical device could just be one of the devices you're holding. However, it could also be something to do with everyone's favourite tech-head Crypto.

And Jaime, who is Jaime? Thanks to previous trailers and data mines, we're pretty sure Loba is the new character coming in Season 5, but maybe that's a codename and Jaime is her real name? It doesn't sound very Portuguese...

Read more: Apex Legends Season 5: Battle Pass Changes That NEED To Be Made 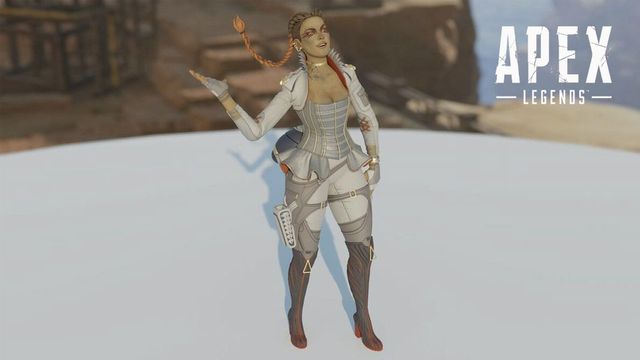 Personally, I think that the teaser - which is teaser two of five, as confirmed by data miners - means that teaser three will appear on the west half of the map.

Perhaps there could be new tunnels discovered that house the next teaser, but we'll have to wait for Friday, April 24 to find out.

Other speculation points to the west half of King's Canyon, despite this teaser not being found there. The Crypto release trailer saw fans hear footsteps in the Swamp, leading to speculation that there was an underground facility here.

While that didn't come to anything at the time, an extension of Singh Labs seems a reasonable place to hide the next teaser.

However, the logo that appears on the tablet belongs to a certain ARES of Titanfall fame. ARES or Archaeological Research Division is an armed research and development team from the games.

This leads us to believe that they will be involved in Season 5.

Rumours of a whole new map seem a little far-fetched at this point, although both King's Canyon and World's Edge had two seasons in the limelight.

However, with the recent reintroduction of King's Canyon, I'd say the rotation system will continue into Season 5. Be prepared for some big map changes, though, and keep an eye out for further teasers from Friday.