Final Fantasy 7 Remake offers more weapons than you may have realised. Here's where you can find them all.

Final Fantasy 7 Remake may only be the first instalment of the full Final Fantasy 7 story, but that doesn't mean that players are quite done with the game yet.

If you've been working through the 35 - 40-hour campaign, you've likely been looking for more powerful weapons that boost your party's abilities in combat.

Here's our guide to where to find every weapon in the game, including the rare ones.

Throughout the story, your characters can find or purchase new weapons. Each follows a basic archetype, so Cloud can use swords but would have no use for Aerith's staff for example, but setting your party up with the right equipment will help make the most of every battle.

Each new weapon also offers a unique skill attached to that particular piece of gear. Use the weapon enough, and your character will be able to use that skill with any weapon.

Here's where to find every weapon for each character, as well as their unique skills. 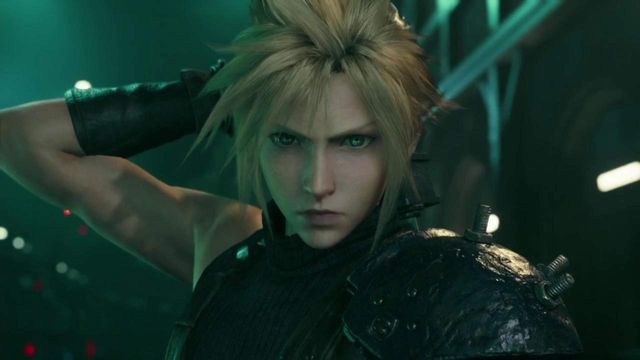 Iron Blade – Awarded to Cloud in Chapter 3, its skill is the "Triple Slash" which hits harder with each of its three strikes.

Nail Bat – Complete the "Kids on Patrol" side quest in chapter 8 to earn this weapon and its ability, Disorder, which switches Cloud's combat modes mid-attack.

Hardedge – Capable of unleashing a huge (if time-consuming) attack, Infinity's End, Hardedge can be purchased from the weapon shop in Wall Market (Chapter 9).

Twin Stinger – Allowing counterattacks with the "Counterstance" ability, this sword can be found in a chest in Chapter 17. 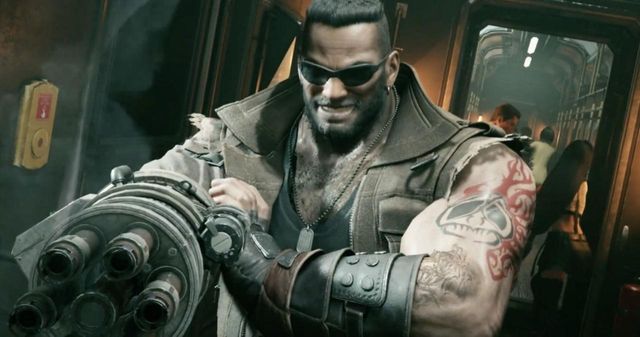 Gatling Gun – Barret's starting weapon, this allows him to use "Focused Shot" to increase stagger at the cost of all ATB charges.

Light Machine Gun – Earned automatically towards the end of Chapter 6, this weapon allows Barret to use "Lifesaver" – this ability lets him take damage intended for other party members.

Big Bertha – Purchasable from the Sector 7 Slums in Chapter 13, this unlocks "Maximum Fury" which unleashes a stream of bullets but consumes all ATB charges.

Steel Pincers – Available from Moggie the Moogle in the Sector 7 Slums in exchange for Moogle Medals, this allows Barret to unleash the "Charging Uppercut" to throw enemies into the air.

Wrecking Ball – Beat the Behemoth in the "Subterranean Menace" side quest to earn this eapon, capable of a huge ground pound move known as "Smackdown".

EKG Cannon – This can be purchased from Hart in Chapter 16 once you've spoken to the Mayor. It costs 10,000 Gil but does include the "Point Blank" move that sends enemies flying. 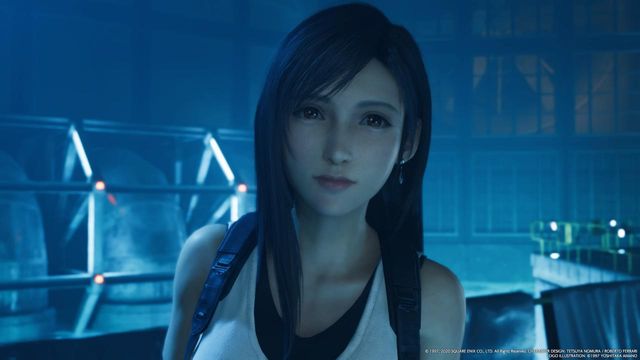 Metal Knuckles – Allowing Tifa to use "Overpower" to bolster her standard attacks, you earn these after defeating the Crab Warden in Chapter 5.

Sonic Strikers – Gained through Sector 7 and found in a purple chest, these allow the stagger-inducing "Focused Strike" ability.

Feathered Gloves – Capable of using the flashy "Starshower" attack that boosts the next attack while dealing damage itself, these can be found in a chest during Chapter 10.

Mythril Claws – Beat the Chapter 13 boss to earn these and the ability "Chi Trap", capable of creating an orb of chi that deals damage when it touches an enemy.

Purple Pain – Acquired in Chapter 16 when Tifa falls, look for some monkey bars to find a hidden chest. You'll earn these stylish gloves as well as the ability "True Strike", which deals huge damage. 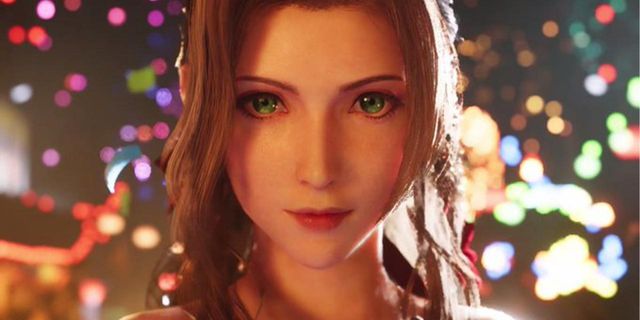 Guard Stick – Aerith's starting weapon, this allows her to cast "Arcane Ward", which boosts her attack spells when she stands inside it.

Silver Staff – Purchasable from Moggie the Moogle in Chapter 8, this lets Aerith use "Sorcerous Storm" to deal damage to nearby enemies.

Arcane Scepter – Complete the side quest "A Dynamite Body" or "Shears' Counterattack" in Chapter 9. This can summon a "Fleeting Familiar", a fairy that fights alongside Aerith.

Mythril Rod – Found in a hidden chest at the start of Chapter 11, this allows Aerith to use "Ray of Judgement" – a powerful energy blast that costs 2 ATB bars.

Bladed Staff – You'll need to use Steal Materia to pinch this off of Eligor in Chapter 11. It'll allow Aerith to use "Lustrous Shield", an ability that keeps enemies at bay and stops projectiles.

Reinforced Staff – Found in a chest at the start of Chapter 17, this allows Aerith to create an "ATB Ward" to boost ATB of party members inside.