PUBG Mobile Season 13: Battle Pass Changes That NEED To Be Made

Here are the changes we'd like to see to PUBG Mobile's Battle Pass in Season 13.

PUBG Mobile has been a huge hit and has become a game all in itself, entirely separate from its PC and console counterpart.

We've enjoyed 12 glorious seasons of the game on iOS and Android, but for Season 13 we want to see some changes to the Battle Pass.

Here's our picks for how the PUBG Corporation and Tencent could improve the Season 13 Battle Pass. 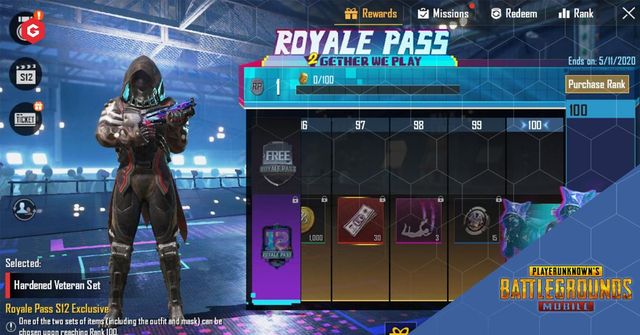 We've got very little motivation to grind out Battle Pass levels in PUBG Mobile when the rewards for our hard work simply disappear after a few weeks.

There have been some really cool skins that we'd love to keep on wearing after each Battle Pass has ended but unfortunately, we just can't do that. PUBG is one of the only games that implements these limits on cosmetics, and we don't see the point.

If we've earned it, we should be allowed to keep it! 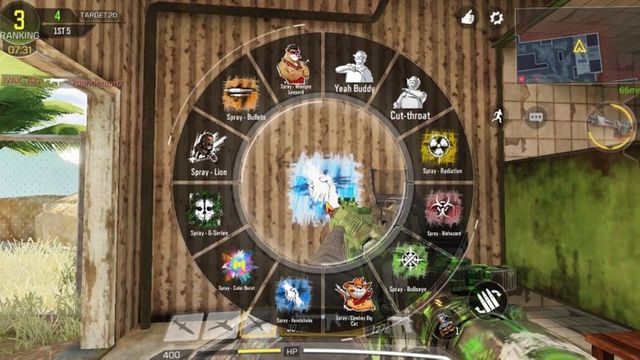 Okay, Sprays are not the most exciting of items to receive when you level up in a PUBG Mobile Battle Pass. However, it's frankly ridiculous that you'll get one, three, or five uses of a Battle Pass Spray before it runs out.

At least give us a decent amount of paint in the can. In an ideal world, we'd get about 50 Sprays every time, but even half that would be a vast improvement on the current system.

It's understandable to limit numbers from a business perspective, but to be honest we'd be more inclined to purchase more Sprays if we knew they had more uses each time! 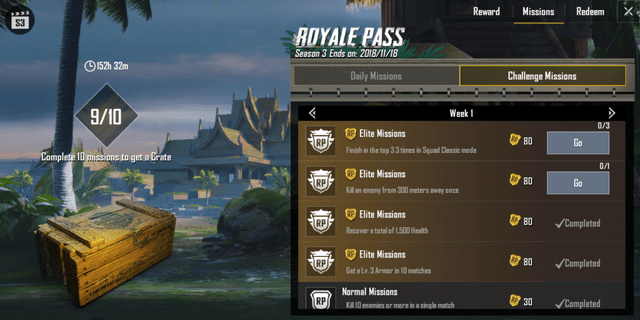 The challenges at the moment are, you know, fine. Doing well in matches, dealing damage, and healing are all basic parts of the game, and the challenges reflect this.

However, it would be cool if the challenges were more interesting. It's not often we ask PUBG Mobile to take inspiration from a competitor, but Fortnite's challenges are always incredibly varied and add some fun to matches!

PUBG Mobile is a more serious game, for sure, but adding something interesting in the challenges could see us playing more matches, taking more risks, and having more fun with the Battle Pass in Season 13. 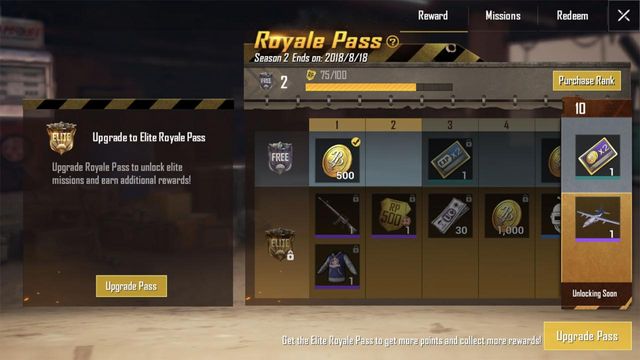 The last Battle Pass included rewards for players who haven't bought one recently. We get it, you need to drum up business and entice new players in, but it left veterans feeling a little unappreciated. Where's the love for those of us who buy the Battle Pass every season?

It would be cool to see a cumulative reward for players returning to the Battle Pass, rewarding them in coins or skins or free levels for their streak of Battle Passes. We'd be fine with this resetting every year so it doesn't get ridiculous, but it would be nice to show the dedicated players some love.