Second Sun and Whiskey Hotel are two missions very closely linked. Find out how to complete these missions in our comprehensive walkthrough in our article.

The remastered campaign for Call of Duty: Modern Warfare 2 is out right now on PS4 and is arriving on Xbox and PC on April 30th.

In this article, find a complete walkthrough of the “Second Sun” mission alongside some handy tips to get through this mission unscathed. 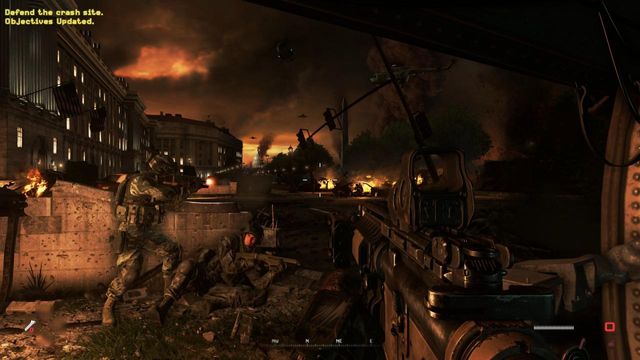 The mission begins at the end of the “Of Their Own Accord” mission, where you and the regiment are trying to defend the crash site with minimal ammunition. The screen goes to white and you are transported to outer space. 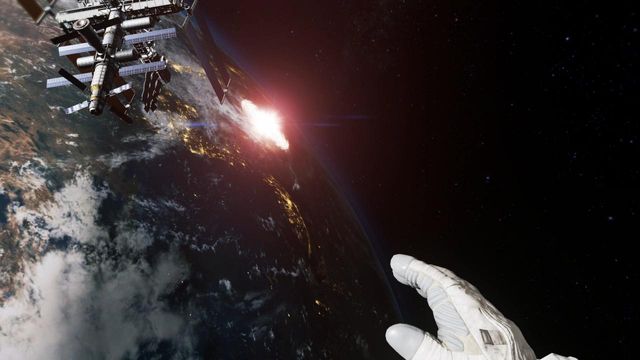 Look towards America and you can see a missile heading over the continent. The missile detonates, knocking you from the space station.

Before you know it, you are back on the ground, dodging helicopters falling from the sky. Head into the building to regroup with the squad. 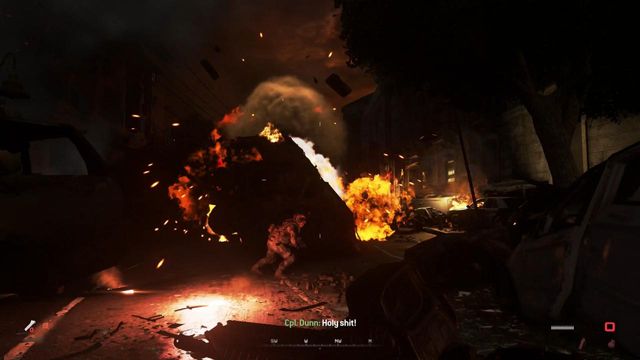 Follow Sgt. Foley out of the building and along the dark streets littered with debris from the EMP. With no communications, you find a lone soldier who tells you to advance to Whiskey Hotel where a task force is being assembled.

Push into the abandoned building where you will encounter enemies on the first floor.

TIP: Use the flashbangs to blind them, making them much easier to deal with. 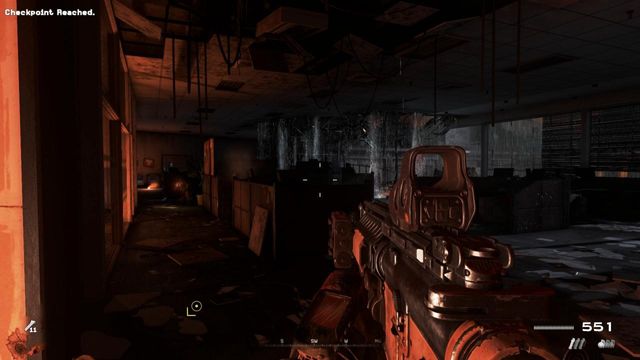 Once the room is clear of any enemies, continue to work your way through the building. The second wave of enemies will attempt to stop you but they can be dealt with very easily.

Jump down into the streets and take out three enemies standing on top of a BTR. Advance down the staircase and through the park. 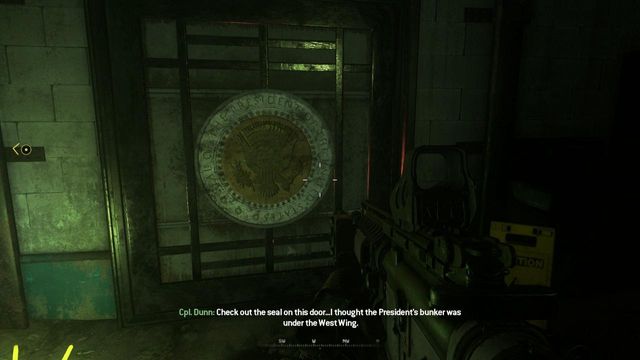 Once Foley has thrown the flare near the bus, dispatch of the small group of opposition before heading inside the large building ahead of you.

Now in the dry, Foley instructs you to take the lead into the underground where you find a door with the presidential seal on it.

Once inside the bunker, you find no survivors and the game cuts straight into the “Whiskey Hotel” Mission. 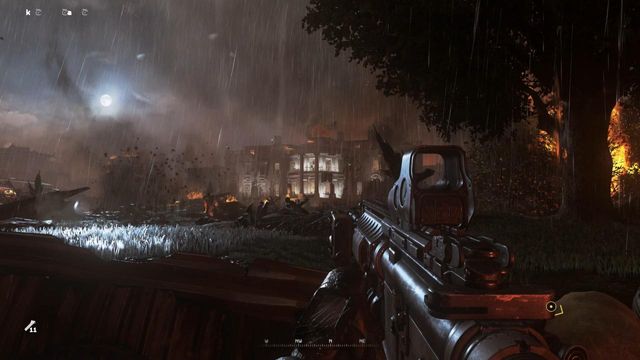 Now inside the bunker, you and the squad are commanded to make your way to Whiskey Hotel. Once outside the bunker, use the uneven terrain to stay out of cover from the unrelenting machine gunfire coming from the left flank.

TIP: Clear out the bottom floor of the building by using the grenade launcher equipped to the M4. 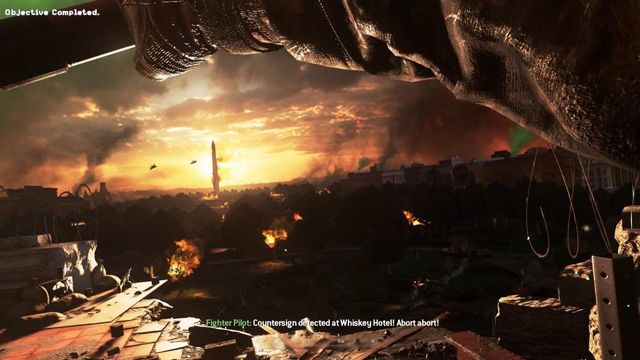 With less than two minutes before the entire city is destroyed, follow Foley into the upper levels of the house, taking out yet another wave of enemies doing their best to stop you.

Once the room is clear, head up the stairs and to the roof as fast as possible. Pop the green flares to stop an airstrike from taking you and the rest of the squad down.