What does the next Valorant update have in store for us? Check out what we suspect will get changed!

The Valorant closed beta has been live for a few weeks and the topic of nerfs and buffs has started to rear its head and what will change in the first patch.

Although it is still in beta, this has not stopped fans from vocally their issues with the game.

The new patch notes for Valorant are live!

"There weren’t enough options during low econ rounds—such as the first round and right after switching sides—to combat Sage’s Barrier Orb. Our intent is to add a high-risk, high-reward method for players to interact with her wall, while still being able to take it down, no matter their loadout"

"Raze’s goal is to be a highly-threatening duelist that punishes enemies posted in predictable positions, but we felt like the cluster grenades and their number were creating overly oppressive scenarios. Also, players should be supplied proper gameplay information and the audio cues on all of Raze’s abilities didn’t match their threat, so we changed the audio of each. For example, when the Showstopper is equipped or fired from a distance, players should be able to clearly identify and interpret the threat."

"Players were able to circumvent too much of Sage’s Slow Orb by bunny hopping through the zone. We want the minimum slow amount to be a bit more consistent with all movement in the zone, while still allowing for bunny hopping and walking to provide a slight benefit to traversing the zone. Also, we feel adding a stealthy yet slow way to move through the field brings more nuance to playing against the zone and a bit more uncertainty for Sage, since she can't necessarily hear people who move through" 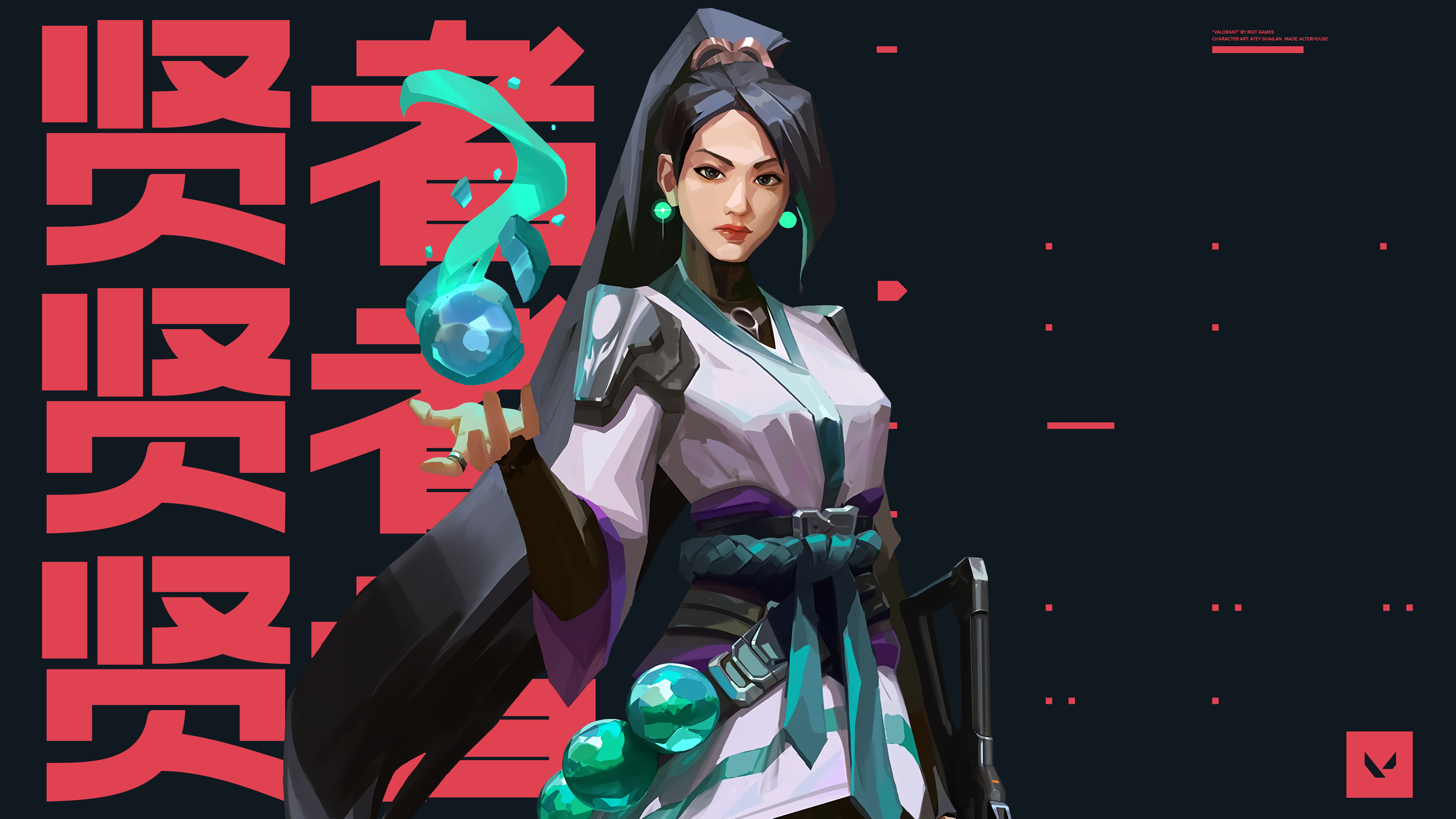 Unfortunately, there seems to be no update on Omen's Flash as of yet.

Stay tuned and keep the page bookmarked for extra information as it comes in.