Cyberpunk 2077 might not launch until September, but this new Xbox Controller has us excited already.

Cyberpunk 2077, the next title from CD Projekt Red, is launching on September 17, and it looks as though a new controller is coming for Xbox fans.

Xbox Series X is allegedly getting an upgraded version of Cyberpunk 2077, but Xbox One fans haven't been left behind.

If you're looking to play the futuristic RPG on Xbox or PC, you'll want to see this interested two-tone controller. Check it out below – it's quite striking, we're sure you'll agree. 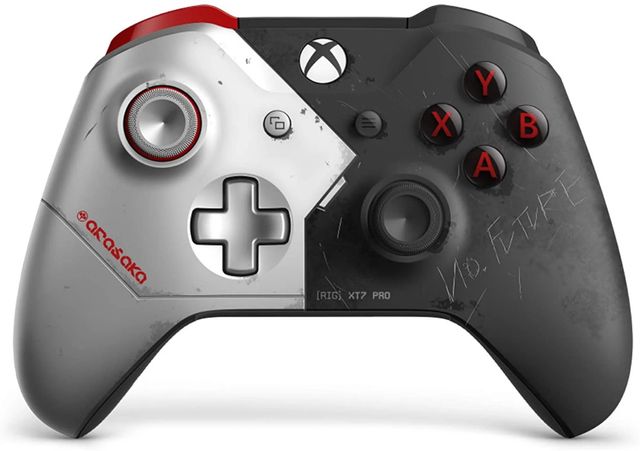 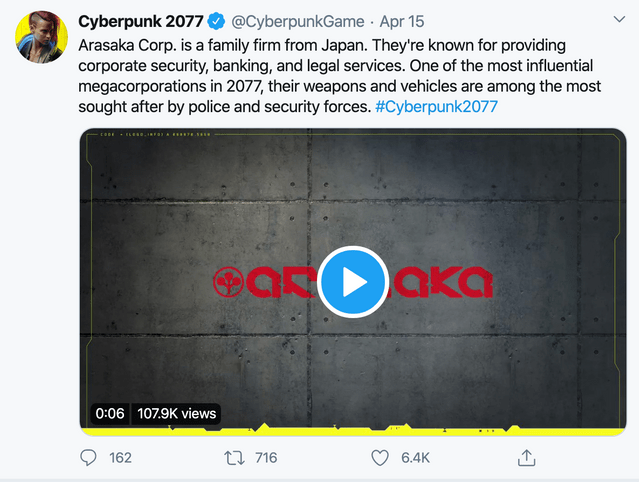 There's more, though! While Nibel, an industry leaker, reported on the controller as it leaked on Amazon Canada, another Twitter user known as DUDEMAN127 released what looks like a custom Xbox One console. 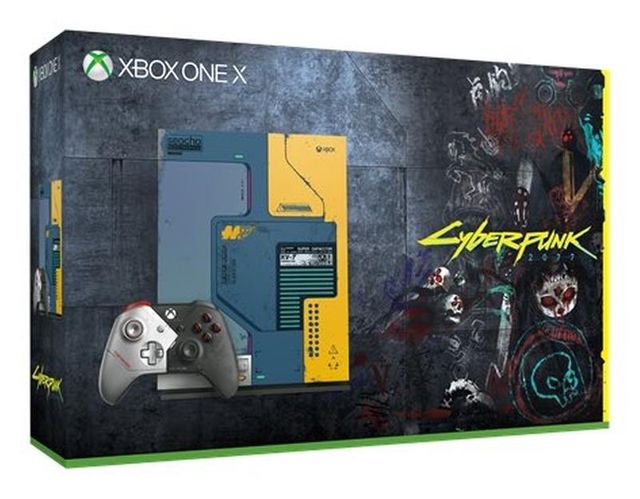 Apparently it'll be fully unveiled next week – so keep your eyes peeled for preorders.

PS4 Firmware 8.01 Patch Notes Revealed Ahead Of PS5 Launch In All Territories