The 2007 classic Crysis is being remastered for the current generation of consoles. Here's what you need to know!

Crysis Remastered was delayed due to footage of the game being leaked online a while back.

Now it's set for a public release on major platforms with the Switch receiving a watered-down version back in July.

Gamers nowadays are no stranger to remasters as of late, with Halo leading the charge and many others following suit.

Crysis 2007 was initially well-received but that hype quickly faded away with the leaked footage, as fans were not happy with how the game was panning out.

Will the developers be able to turn this project around? Here's all we know thus far!

Crysis Remastered is coming to PS4, Xbox One and PC on 18th September.

A new video has been released taking a look at the tech features within Crysis Remastered for the Nintendo Switch.

The video certainly has us hyped for the release, check it out:

According to a Microsoft Store listing, Crysis Remastered will launch on July 23.

There are also some fresh screenshots, too! 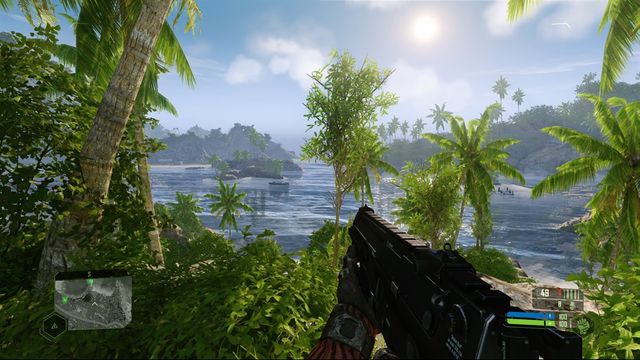 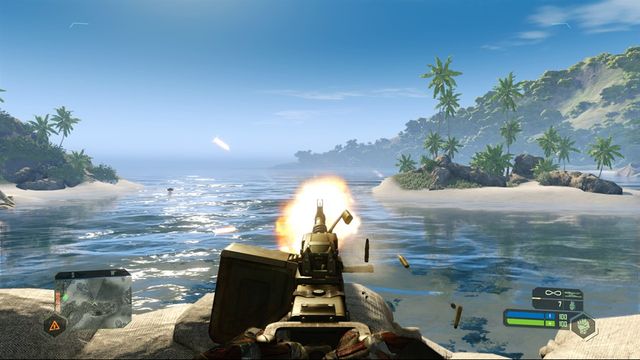 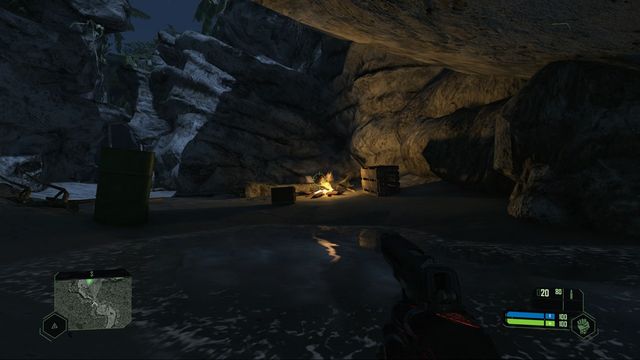 The Crysis Remastered gameplay trailer will be shown on July 1st at 6 pm CEST.

The game released on the 23rd of July for Nintendo Switch, but due to negative feedback on the game's state, it is being pushed back by a few weeks for other platforms

The game will launch on PS4, Xbox One, PC and Nintendo Switch.

The 2007 version released in November, when most big title franchises tend to release their new titles - in 2007 Crysis had to compete with Call of Duty 4, Super Mario Galaxy, Medal of Honor: Heroes 2, Assassin's Creed, Uncharted: Drake's Fortune, Rock Band and more.

The series revolves around a military group that possess "nanosuits", which are suits of armor possessing advanced technology, granting the user enhanced strength, speed, defence and cloaking abilities.

The protagonists face off against hostile North Korean soldiers, heavily armed mercenaries and a race of technologically advanced aliens known as the Ceph

The series produced four titles, with three falling under the main series and a standalone spinoff called "Crysis Warhead".

After Helena Rosenthal sends a distress signal saying the North Koreans are invading the seemingly unimportant island on which her team is working, the US government dispatches Raptor Team.

After arriving on the island, however, Raptor Team's ranks are thinned by mysterious flying creatures, eventually leaving only Nomad, Psycho, and Prophet, who is subsequently kidnapped by the organisms later called the Ceph.

We're expecting a sleuth of new features such as game modes, maps, maybe even weapons and cosmetics.

What we do know is that according to the official description on the site, Crysis Remastered will have "new graphic features", higher quality textures and "CRYENGINE's native hardware and API-agnostic ray tracing solution."

In the 2007 version, up to 32 players were supported in each multiplayer match.

You can expect some of these modes to return to the remaster from across the franchise.

The original multiplayer had six maps, including a level editor called Sandbox.

Most weapons in Crysis can be modified with attachments and can be attached to almost every weapon.

They also feature multiple firing modes and different ammo types - it also accounts for already-chambered rouns when a reload occurs.

Here are the weapons that featured in the original Crysis video game.