PUBG Season 7: Survival Pass Changes That Need To Be Made

PUBG is approaching Season 7, and we've worked out what could be improved when it comes to the new Battle Pass.

PUBG Season 6 was pretty well received by fans, thanks to interesting missions and fun changes to old maps; but how can Season 7 improve?

We're looking forward to seeing what the all-new Vikendi has to offer this time around, but only if there are some Battle Pass improvements.

However, last season many players found the Survival Pass a little lacklustre. It wasn't that it was bad exactly, just, you know, fine.

Heading into Season 7, here are some changes that we'd like to see to keep things exciting. 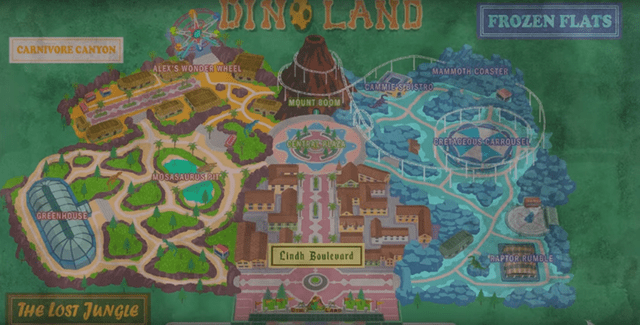 Put simply, there weren't enough rewards worth fighting for in Season 6. We're fine with the majority being cosmetics, but they need to actually be something we want to wear.

With the updates to Vikendi, we're expecting some snowy or cold-weather gear, so be prepared to wrap up warm in this season's Battle Pass. Just please let us dress up as a polar bear or something, PUBG.

Read more: PUBG Season 7: PUBG Corp wants your feedback to improve the game on PS4 and Xbox One

Season Missions go hand-in-hand with the Battle Pass, and we'd like to see the two intertwine even more.

Links between the two would help more casual players to complete more challenges, simultaneously earning experience for the Battle Pass while completing these missions.

We already have missions included in the Battle Pass, so we don't want things to get too crowded. That being said, more overlap would give players who can't log on every single day a chance to get some of the cooler rewards.

Something To Aim For 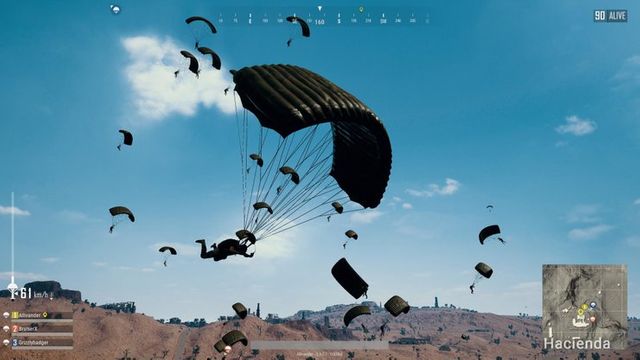 We want something good when we reach Level 100 on the Battle Pass? Is that so much to ask of the PUBG Corporation and Tencent? It would be cool to see an ace skin for a weapon that we use a lot - the AKM or M416 perhaps.

An awesome-looking parachute would also be a great way to celebrate players who ground it out to reach the dizzying heights of Level 100.

Something that other players would instantly see and understand our achievements. Just don't make the final prize a skin for the Crossbow or something stupid, please.