Nature Day is the next big event coming to Animal Crossing New Horizons, it all kicked off on the 23rd April and will run to the 4th May.

Update 1.2.0 has arrived and the latest patch notes are now here.

The official Animal Crossing account has revealed what's to come in the upcoming event and beyond including two familiar characters returning, new items and museum expansion.

Earth Day, which is what the real-world event is called, is an annual event celebrated around the world to demonstrate support for environmental protection. First celebrated in 1970, it now includes events coordinated globally by the Earth Day Network in more than 193 countries.

How To Craft Hedges

Animal Crossing: New Horizons’ Nature Day event is here! It started on April 23rd and will run until May 4th.

Here's how to unlock hedges! 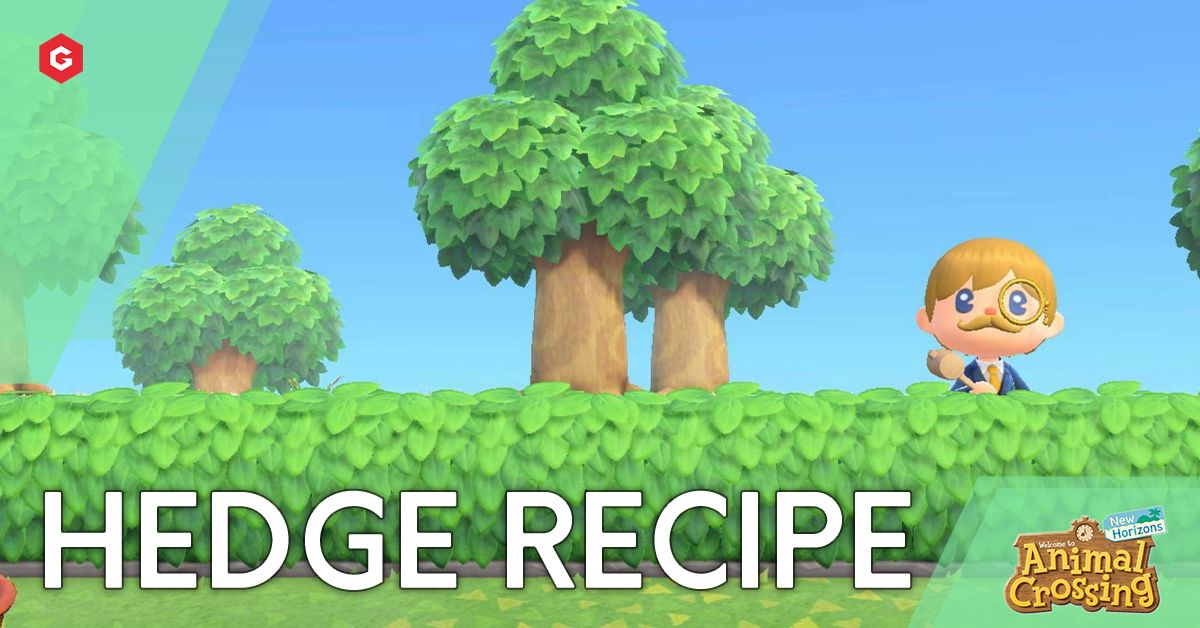 When Does Nature Day Start In Animal Crossing: New Horizons?

The latest update has arrived and the event has now started - beginning on the 23rd April.

Earth Day is traditionally celebrated on the 22nd April.

What Will Nature Day Include?

You can see the latest patch notes for update 1.2.0, which brings the new event Nature Day.

If it's similar to past Earth Day events in previous games, players will engage in activities and earn rewards themed around environmentalism.

New content will be coming to the game and you can earn Nook Miles from doing activities like playing shrubs.

Leif will be appearing and selling all sorts of Gardening goodies 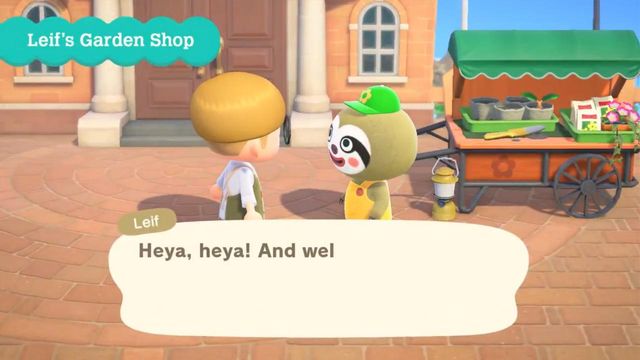 New agriculture will be available in the form of shrubs 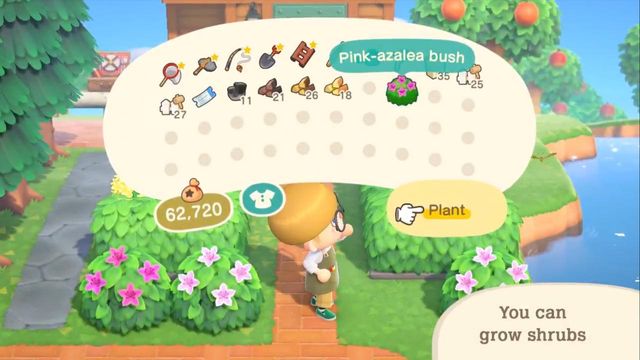 Redd returns with an abundance of rare items for sale in his ship-shop located on the secret beach.

Redd sells pieces of art, but be careful as some are fake - it's up to you to figure out what's fake and what's not. 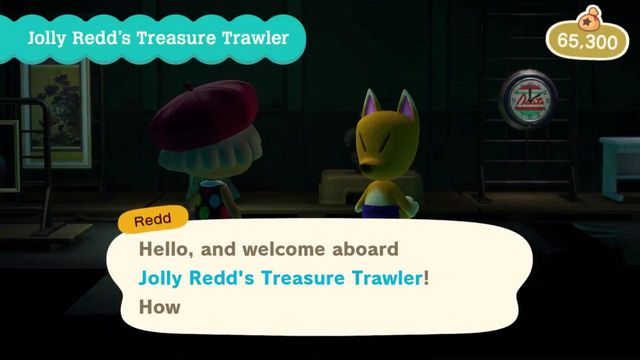 The museum will be getting a new art gallery! 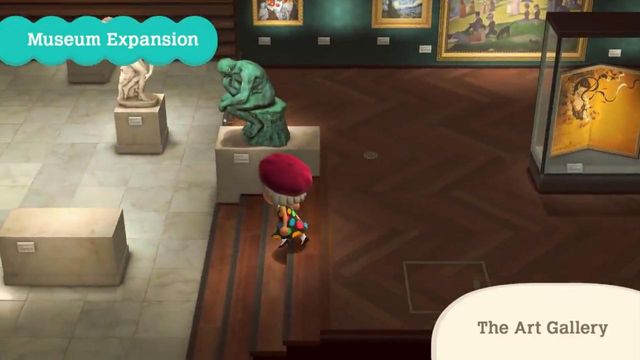 It appears that Leif the Sloth is leading the special event this time around. 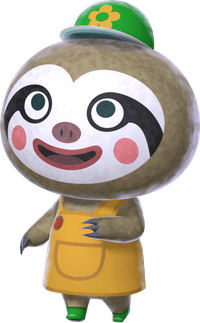 In City Folk and New Leaf, this day was also called Nature Day.

Here are the challenges in the new event:

With so much new content, here are some handy guides: