The Isle of Armor: Changes We NEED To See In Pokemon Sword and Shield!

Sword and Shield was not perfect, The Isle of Armor needs to change these aspects from the original!

The Isle of Armor is going to be the first expansion pack for the Galar Region, and we cannot wait to see what we discover on this new island.

Although Sword and Shield was a massive step for the Pokemon Company, not all parts of the game were outstanding.

Here are some changes that they need to implement for the DLC!

Team Yell was by far the worst evil Pokemon team we have encountered throughout the entire series.

There was never a concrete story with Team Yell, and the gym battle with their leader was one of the more disappointing ones of the series. 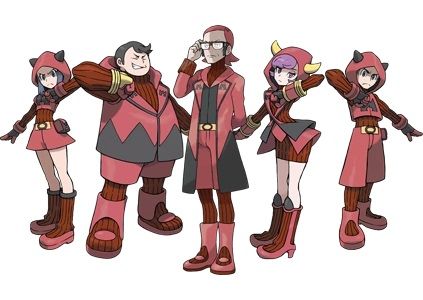 It didn't get much better than Team Magma and Team Aqua

Opposed to previous generations, we actually some sort of story with the evil team. Albeit, they had the same motif every time; there were at least steps in engaging the evil team, there was no true battle with Team Yell.

Just an annoying battle we would have to do every so often. Implementing an evil team that actually has a story this time around would be a massive step in the right direction for Pokemon!

One of the biggest focuses of the new generation were the battles we were able to do with our friends within the Wild Area.

Although the concept of these are amazing, the execution was lacklustre in comparison to other portions of the game, 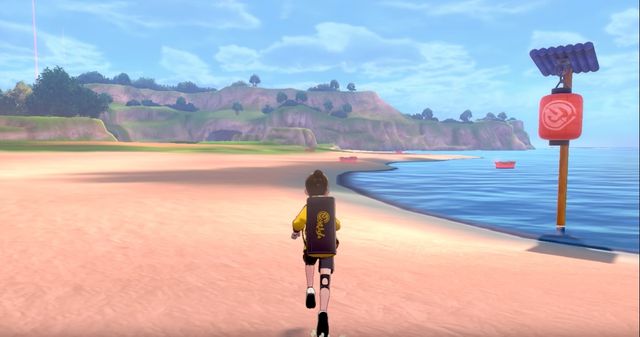 Raid Battles NEED to be better

The one negative that a lot of Pokemon fans had with these new battles were the constant connection issues no matter your internet connection.

The Nintendo Online servers for some reason were not stable at certain times and this affected a majority of peoples' Raid Battles.

Sword and Shield were perceived as one of the easiest Pokemon games of all time, unlike other games where you had to grind and grind to level up your Pokemon before a certain gym leader.

There was little of that during the playthrough of Sword and Shield.

None of the gym leaders posed any challenge at the time, they were all either the same level or under-levelled compared to your team at the time no matter the training.

As well, the elite four was one of the weakest showings from a Pokemon game we have ever seen, with no real diversity in terms of trainers; the game felt predictable at the end and Leon was no match for your Pokemon.

Hopefully, with the new DLC, they changed how battles are going to be constructed going forward!